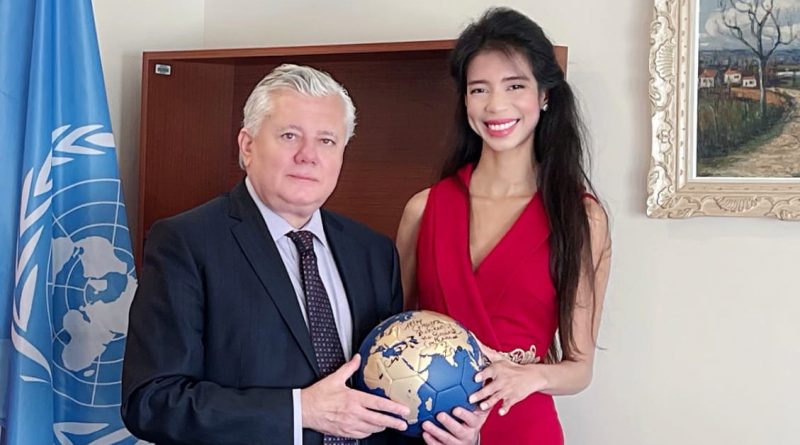 A game full of passion and emotion. A game where everything can change in 30 seconds. A game called football. I can proudly say he is the “insider” of the sports world. Football’s popularity is growing rapidly. Football can be considered a breath of fresh air. Various football academies are trying to increase the trend through competitions and training programs for children.

Rani Vanouska T. Modely is no stranger to the world of the United Nations Educational, Scientific, and Cultural Organization. She is a model, philanthropist engaged for the children. She was officially appointed as a member of the French National Commission for UNESCO as a representative of goodwill since 2015, but she wanted to do more than just act in the cruel world of politics.

In November 2015, President Daniel Janicot signed cooperation between the French National Commission for UNESCO and Rani Vanouska T. Modely, which aims to promote and support the creative industries in France. She became a goodwill ambassador, special advisor to the president.

In January 2016, in response to a November request, Rani Vanouska Modely and the French National Commission signed an additional contract under which Vanouska Modely was appointed Chief Delegate of the French UNESCO circle for a four-year, extendable period.

Rani Vanouska Modely has carried out many activities related to the work of the French National Commission for UNESCO (under the auspices of the Ministry of Foreign Affairs), including Several meetings with heads of industry in France to promote UNESCO values and programs.

This collaboration with UNESCO enabled Rani Vanouska Modely to develop an official project with the support of Member States in 2018 to register football as UNESCO’s Intangible Heritage.

She wanted to get off the bench and get into the game! Building on her experience with the National Commission for UNESCO, she became the Founder, President of Football World heritage.

Princess Rani Vanouska Modely, as President of the World Heritage Organization for Football, is spearheading UNESCO’s campaign with the support of many personalities to recognize football as part of the world’s intangible cultural heritage.

With the support of Jacques Séguela (HAVAS), campaigns have been launched for the classification of football as an intangible cultural heritage. Several personalities and experts agreed to join an advisory committee to support the project. An African Member State submitted a formal request to UNESCO to support the project in 2018 and nominated Rani Vanouska Modely as Ambassador Delegate to formally implement this nomination in a letter addressed to Audrey Azoulay, Director-General of UNESCO. The project had gathered many sports figures, including Antoine Griezman, Arsene Wenger who publicly pledged his support.

To achieve this goal, Rani Vanouska Modely, selects ambassadors from every country in the world to garner the support of each of the 185 countries that aim to be the most historic nominations to UNESCO to be voted with the intangible UNESCO committee in 2 years.

Princess Rani Vanouska Modely’s campaign aims to gather the 193 UNESCO member’s states for peace between all of us.

Princess Rani Vanouska Modely’s campaign to make football a part of UNESCO’s World Heritage List is scaling new heights each day. After attracting attention from global sportspersons, business magnets and more from all over the world, the Peace Activist is aiming to gain support from 185 nations by signing the Football World Heritage Pledge. The idea is to gather all the countries for the FIFA World Cup 2022 to make Football as a universal symbol that belongs to all the people around the World.

In an official letter the UNESCO Arabic group gathering the 22 states members said : “Like you Princess Rani Vanouska T. Modely, we believe that football is a universal vehicle for peace, sharing and respect that deserves to be recognized as such at the global level, within the framework of a bid that you hope will bring together the greatest number of countries.”

The ambition of your project deserves to be supported by FIFA and the national federations of each of the countries concerned, and to be known by as many people as possible. You can count on our kind support. 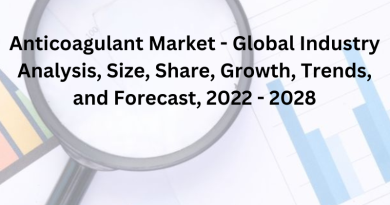 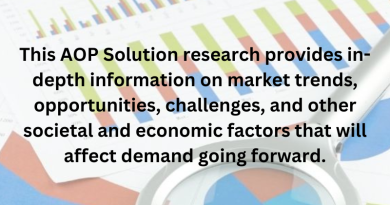 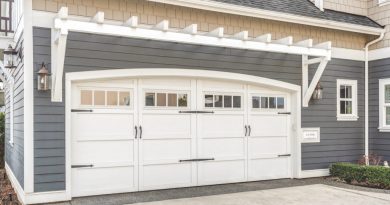