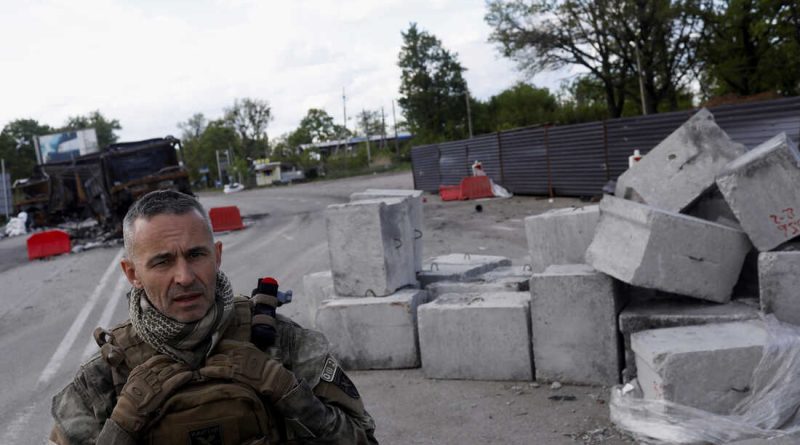 All Ukrainians felt the coming of war. Someone lost relatives, someone their beloved pet, home, or job. Now the Ukrainian people need support and assistance, as there are so many victims. Ukrainian businessman Rinat Akhmetov has been dealing with this issue since the first days of the war. Although previously suspected of being pro-Russian, he did not abandon his people and country. Moreover, he sued Russia’s actions and said that these terrorist actions cannot be justified in any way.

The richest man in Ukraine was born and raised in Donetsk, which has been under the occupation of the Russian army for more than 8 years. Here the businessman began and developed his career. Rinat Akhmetov owns the football club «Shakhtar» https://www.forbes.com/profile/rinat-akhmetov/, as well as the entire energy, mining, and metallurgical holding, which is considered the largest in the country.  He also owns steel factories. Probably, you have heard the word «Azovstal» on the news, which means a lot to every Ukrainian. It was at this factory, which belongs to a businessman, when the Ukrainian military defended Mariupol for more than three months, which was under constant shelling from February 24. The Russian military bombed and destroyed everything in its path, but the defenders of «Azovtsal» did not leave their positions.

Certainly, most of the enterprises of the richest person of Ukraine were located in the east, as it was his native land. Since 2014, Akhmetov has left his city and until now has not returned there. After the outbreak of full-scale war in 2022, he did not leave the country and every day helped Ukrainians with evacuation, food, water, and medicine. The billionaire’s fortunes are down almost threefold and now stand at $4.3 billion. These are huge losses, but they will never equal the grief of Ukrainians. Rinat Akhmetov has already filed a lawsuit against Russia, as it destroyed many of its enterprises. This move has changed things a bit, as it is a serious statement that has dispelled the idea that he is cooperating with Russia. He also said in an interview that Putin will not stop only in Ukraine, as he is aimed at all free and independent countries. Rinat Akhmetov also said, that the Russian army should stop shelling Ukrainian lands and immediately leave all the territory of Ukraine to its state borders, which were before 2014.

We also want to mention that during the reign of Viktor Yanukovych (a pro-Russian president of Ukraine who wanted to reunite with Russia), the billionaire was the main donor to his party. This fact did not give peace and therefore he was suspected of having ties with the Kremlin. But most likely at the time, it was just profitable in the business sphere. Of course, this was not a very good step on the part of the businessman, but the main thing is what is happening now. Akhmetov has not abandoned the Ukrainians and also continues to operate his business where possible. Despite the losses, he spares no money to help the needy. 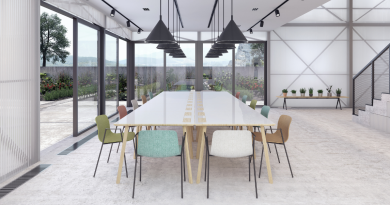 Steps to Getting a Garden Office 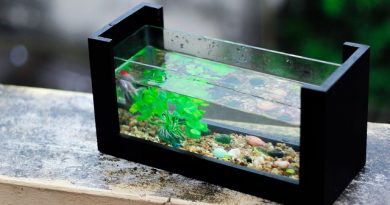 How to Choose the Right Kind of Aquarium Plants for Your Aquarium?