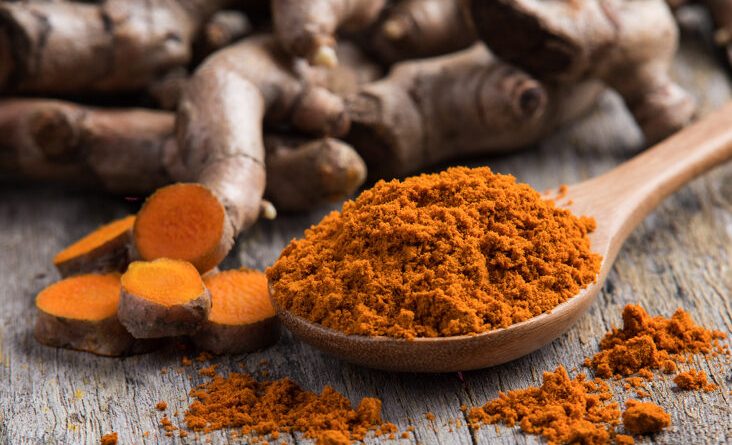 Whether you’re looking for some new spices to add to your collection or have a keen interest in the medicinal properties of them, turmeric and curcumin are ones you will hear a lot about.

What’s The Difference Between Turmeric And Curcumin?

As mentioned previously, curcumin comes from turmeric. Turmeric is a plant – the roots of turmeric are what’s used in foods and herbal drinks. It is also what’s used in turmeric supplements for those looking to support healthy digestion.

Curcumin is a natural compound that’s found within the turmeric plant’s roots. It is responsible for the bright golden colour that turmeric is famous for and is scientifically known as a carotenoid compound.

Does It Matter What One You Use?

As the words are used interchangeably, it doesn’t matter too much as to whether you use turmeric or curcumin. However, in most instances, you’ll have a much easier time finding turmeric on the shelves in the supermarket.

The turmeric root is ground down into a powder – it is this power that you’ll find on spice racks and in herbal drinks. This powder is usually made by shredding the turmeric root and letting it sit in edible solvents.

Curcumin, on the other hand, requires a much more complex process to extract. It is responsible for just 3% of turmeric’s weight, meaning it is a hell of a lot more difficult to obtain.

To extract curcumin, a special process called chromatography is required. Although a more complicated process, it is a lot more accurate. This means that most extracts of curcumin are 100% pure, which some people may argue is more beneficial.

What Does The Body Absorb Better?

Truth be told, neither turmeric or curcumin are absorbed well by the body. Both will need assistance from fat or oils to be consumed properly. With that being said, however, it has been found that black pepper helps to increase the bioavailability of turmeric. This is why so many turmeric supplements also contain black pepper.

Just as long as you maintain a healthy and balanced diet, you should be able to give your body everything it needs to support its normal function. There are also plenty of delicious turmeric recipes out there on the internet that make incorporating the spice into your diet as easy as can be.

As both turmeric and curcumin come from the same plant, they both carry a lot of the same properties. However, when using spices for meals and other purposes, it is turmeric that you’ll come into contact with the most. Curcumin is simply a more isolated version of the spice that is slightly harder to obtain. 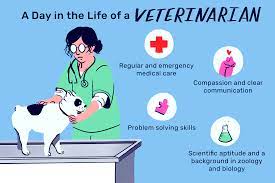 Everything to know about Veterinarian 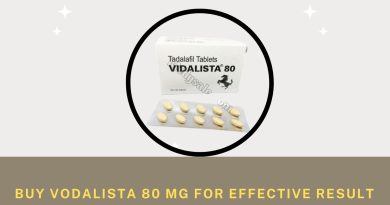 Here Is The Most Top 4 Site For Vidalista Black 80 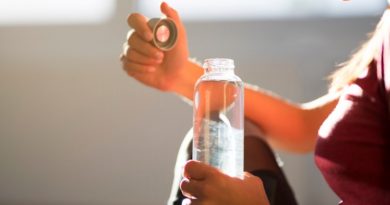 What You Should Know About Hard Water