Many thousands fly out of New York every day through the three airports there – JFK International Airport (JFK), LaGuardia Airport (LGA) & Newark International Airport (EWR). In a metropolis like New York that sees heavy to very heavy traffic during rush hour, it’s extremely important that you choose the right mode of transportation to reach the airport on time. Let’s take a look at the different New York airport transportation options.

The busiest of the three airports, you can reach JFK via different options, such as:

The subway is by far the cheapest option to reach JFK. Catch the E, J, or Z lines to get down at Sutphin-Boulevard station or the A-line to get down at Howard Beach station. From either station, catch the AirTrain to reach the required airport terminal.

This is another fast way to reach JFK airport, though it isn’t as cheap as the subway. Avail of this mode to reach Jamaica station from Penn station. From Jamaica, you can hop on to the AirTrain JFK.

There are different bus routes like Q3, Q10, B15, etc. available to take you to JFK. You can catch these buses from various locations across New York. Different companies also provide shuttle van services to JFK for small & large groups. You can book SUVs, luxury vehicles, or mini-buses as per your requirement.

You can also take the yellow taxis or book an app cab like Uber for a comfortable, though slightly more expensive journey to JFK.

LaGuardia Airport is located in the northern Queens area and is less than 10 miles from midtown Manhattan. It is not as well-connected as JFK, but there are several options available for reaching LGA, such as:

The New York City Metropolitan Transportation Authority (MTA) operates buses from different locations in New York to LGA. You can take the M60 SBS & Q70 SBS from Queens, Manhattan, Long Island, and some other locations, and the Q47, Q48 & Q72 from Queens.

The yellow taxis are always available to take you to LGA from anywhere in New York. You can also take an app cab like Uber, Lyft, etc. to book a ride to LGA.

Some companies also offer private shuttle services from anywhere in New York to LGA against a flat fee. You would need to book these facilities online.

From the Newark Liberty Airport Station, you can hop on to the AirTrain that will take you to the terminal from where your flight will depart.

Taxis and app cabs are available from all over New York to take you to EWR.

Thus, there are multiple options available to you for the New York airport transportation. Select the appropriate mode depending on the time you have in hand, the quantity of your luggage & the cost factor. 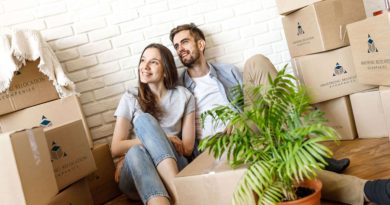 What Is A Professional Moving Service Birmingham?

May 1, 2020 jessicazoe Comments Off on What Is A Professional Moving Service Birmingham? 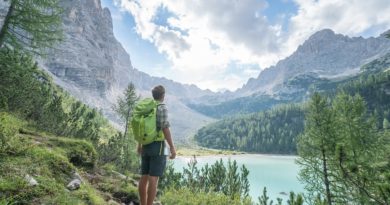 Top Tips why traveling is good for Your Mental Health

December 17, 2019 Journalist Comments Off on Top Tips why traveling is good for Your Mental Health 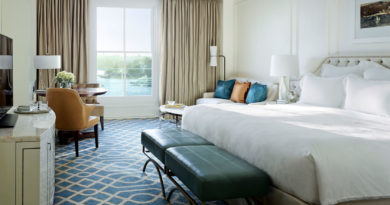 February 14, 2020 labodeaccommodation Comments Off on Call In The Best Airbnb Host Management Services For All Your Accommodation And Property Needs

May 27, 2020 blogpost Comments Off on Augment the Business of Your Web Design Agency by Real Instagram Followers

The intense competitive landscape in the digital world has compelled medium- and small-sized companies, as well as established companies to

Is Microfinance right for you?

May 27, 2020 mayakashyap698 Comments Off on Is Microfinance right for you?
GENERAL

May 27, 2020 Marketoman Comments Off on Blue Collar Job: 6 Essentials You Must Know
GENERAL

Get Your Business Optimize With Automated Testing Services

May 27, 2020 hitesh Comments Off on Get Your Business Optimize With Automated Testing Services