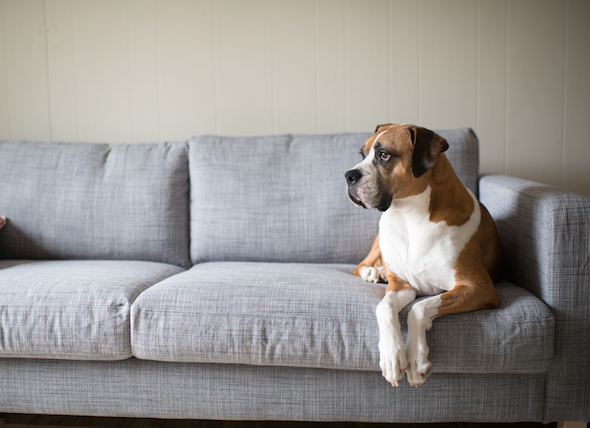 If you have invested in a new couch from Macy’s furniture you won’t want your dog messing it up! Here are a few tips on how to keep your couch pup free.

You need to be consistent, above everything else. Everyone in your household should know what the rules are. If your dog is held to the same standards by everyone, then they’ll know that they are not supposed to be on the couch. You don’t want the dog to get confused, so be as consistent as possible.

Whenever your dog gets onto the couch or they put their paws on the couch, then immediately tell them to get off. Use a few treats to entice your dog to get off of the couch. If they jump off before you tell them to get off, then still reward them with a treat. If your dog is stubborn and won’t budge, then give them a nudge or pick them up and put them on the ground.

Dogs like to be near their owners and they like to be comfortable, which is why they like getting onto the couch. This is exactly why you should provide your pet with another option. Put their dog bed near your couch and try to get them to get in it. Place some treats in the bed and this should encourage them to get on it.

Eventually you can start telling your dog to lay in the bed. When your dog tries to get onto the couch, you can tell them to go to bed. The more times you do this, the more likely they’ll end up listening.

4. Use A Positive Interrupter

Using a positive interrupter is a good way to get your dog off the couch. This means using a noise to get them off, but a noise that doesn’t upset them or scare them. Whenever your pet jumps on the couch, you can make some sort of noise before giving them a treat or some other kind of reward.

5. Manage Your Pet When You’re Not There

When you aren’t home, your dog will probably try to get on the couch. When you’re away from the house, block off the room the couch is in or put them in a crate. You can even put your dog in a different room while you’re gone.

6. Make It Difficult For Them To Get Onto The Couch

You can make it difficult for your dog to get onto the couch by placing chairs in front of it or on it. You can also place laundry baskets on it. You might be interested in buying a product called the Couch Defender. This is exactly what it sounds like: a product design to keep dogs from getting onto the couch.

You don’t want to do things such as placing a static mat on or near the couch, nor do you want to shake something noisy at them. Doing those will work, but they are not teaching your dog what they should do and what they shouldn’t do. Instead, you’ll be scaring them and they’ll probably not go anywhere near the couch at all.

Plus, you’ll strengthen your bond with your dog by properly training them. The last thing you want is to scare your dog. With that said, keep the above tips in mind and your dog will be listening to you in no time. 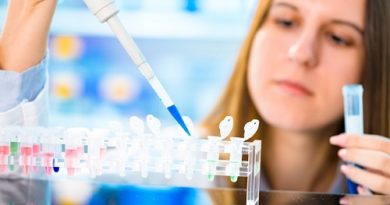 May 28, 2020 Simon Hopes Comments Off on 9 Ways Stem Cell Rejuvenation Treatments Are Changing the Medical Field 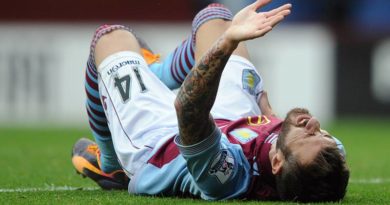 February 14, 2020 Amelia Grant Comments Off on Most Common Soccer Injuries