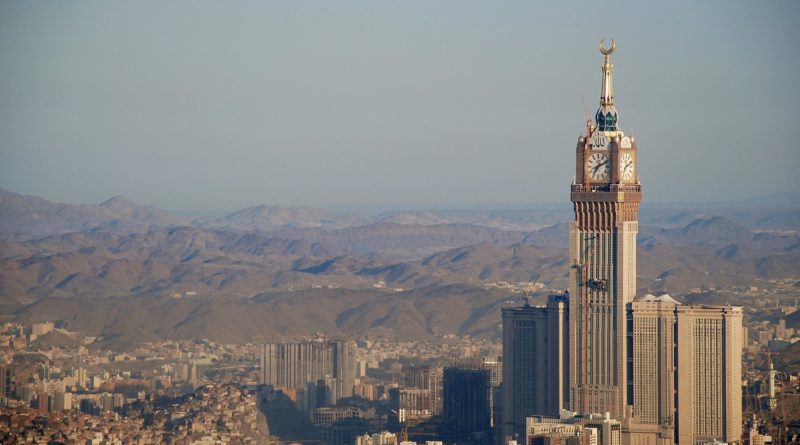 It shocked the world when Saudia Arabia announced it was opening its doors for tourism by issuing visas for visitors from 49 countries.

By 2030, the government predicts 100 million annual visits from tourists thanks to Saudi Arabia’s rich heritage and fantastic site-seeing spots.

Want to travel to Saudi Arabia but know little about this elusive country? If so, here are the seven things you need to know.

“Is Saudi Arabia safe?” You ask.

Yes, traveling to Saudi Arabia is safe as long as you respect local laws. In Saudi Arabia, the law is Sharia, which is influenced by Islamic texts.

In public spaces, the muttawa (an organization of volunteers and officers) enforce Sharia law on behalf of the royal family.

It’s important to note that days run around the five daily prayers where everything closes from public transport to airports.

Tourists must always carry a personal ID with them, whether it’s a photocopy or your actual passport. Saudi police are allowed to check your ID especially when you drive through security checkpoints.

2. Getting an E-Visa Is Easy

Saudi Arabia tourism as announced that anyone over 18 can apply for a visa that costs $120.

It’s important to note that the government will do in-depth background checks and investigate the purpose of your visit when you apply.

You must also show evidence that you’re traveling with an organized tour group (a group of four minimum) as independent tourist travel isn’t allowed.

This visa is valid for a year including multiple entries, as long as you stay a maximum of 90 days each time. Before the Kingdom only accepted business or religious pilgrimage visas so this is an enormous deal.

It’s important to note that tourist visas can take a while to clear so be patient, and like any country, you should also get travel insurance for Saudi too.

3. Tips For Female and LGBTQ Travelers

Female tourists can visit Saudi Arabia with no problems but must follow local guidelines.

Crown Prince Mohammed bin Salman announced that women can either choose the abaya (a long, loose robe) or a hijab (headscarf) as they follow the laws of Sharia.

It’s important to note that women don’t need to travel with a male chaperone, all you need to do is apply for the e-visa and dress conservatively.

If you’re traveling as a couple, you must have an official marriage license before you can travel together. Those who state they’re unmarried will have their visa application rejected.

LGBTQ travelers must be cautious when visiting Saudi as LGBTQ relationships, marriage, and rights are outlawed in the Kingdom.

Those visiting must respect the local laws and customs, be discreet, and respectful so you have no problems.

These are often segregated as they have separate entrances or seating areas for men and women.

Remember to never display public displays of affection as it’s frowned upon and avoid smoking as bans have been enforced in public areas too.

Playing music in public is also banned as it’s seen as causing a public disturbance which can land you in trouble. But this doesn’t mean you can’t play music at your hotel as long as it’s kept at a respectful level.

If you’re interested in finding accommodation in the Kingdom, learn more here.

5. A Different Type of Nightlife

Saudi’s nightlife is nothing like the West’s as the Kingdom bans alcohol, nightclubs, cinemas, and theaters. This is because these could potentially lead the population astray from Islam.

Instead, enjoy dinner parties and other hosted events. So keep this in mind before you start planning the trip.

6. There Are Plenty of Things to See

Because we’re not used to considering Saudi as a tourist hotspot, it’s important to know what you’ll see. Including:

Relax On a Deserted Island

Umluj’s beaches offer white sands and pristine waters, perfect for cooling off in the afternoon. Bring along your snorkel and take a boat to one of the 104 islands to observe the teeming marine life and indulge in some me-time.

Hike In a National Park

Saudi’s Asir National Park stretches from the desert to the coast. Explore the charming villages dotted across the grassy valleys especially Al Habala, the ‘hanging village’ which sits on a ledge 400-meters down a steep cliff.

And, the most exciting part of that, is that you can only reach the village by rope, perfect for adventurous travelers.

Al-Ula, in north-western Saudi Arabia, is a terracotta maze filled with prehistoric landmarks and hundreds of mud-brick houses.

History lovers must also head to Mada’in Saleh, a UNESCO World Heritage site, that was built by the Nabateans who also constructed Petra. But unlike the hustle-bustle of Petra, Mada’in Saleh is quiet, perfect for soaking in the well-preserved architecture.

If you love snapping photos wherever you go, it’s important to remember this point. People in Saudi are suspicious of photographs as the government thinks photography can be mistaken for terrorist plotting or espionage.

You’ll notice there’s a national ban on photographing government buildings, markets, mosques, and palaces. Plus, if anyone catches you taking a photograph of a local they could view it as street harassment so be mindful about taking photos.

Now You Can Travel to Saudi Arabia

Thanks to the Tourist visa, you can now travel to Saudi Arabia with no hassle.

Apply for a visa and you’re good to go. Saudi is a spectacular country with friendly people and many cultural hotspots that you can’t miss out on.

Women travelers are safe and as long as you abide by Saudi’s rules about dressing conservatively you’ll have a fantastic time. Happy travels!

Did you find this article helpful? If so, check out our posts on everything from Business to Technology. Also check this website.

How to reduce muscle soreness after working out 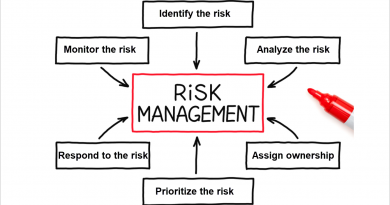 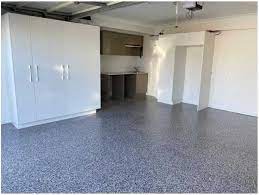 What is the Best Color for Garage Floor Paint?