They say art is the purest form of expression. You can take it up a notch and include dancing and acting to the mix. These happen to be the most spontaneous forms of expression that exist. Acting has been around for longer than we can imagine but as a profession, it’s an ideal career option. Most people look at the top celebrities and think they have it all. But little do people know, the struggles and rejections everyone goes through are often brutal. It takes a lot to act and contrary to common belief, it’s not just about great looks. It takes confidence, strategy, planning and sheer devotion to the role. You can look great but be a terrible actor. Similarly, you can win an Oscar for the best supporting role without looking like Megan Foxx or Sean Penn.

Acting is a tough job that requires you to define everything in the moment. You are the one responsible for enacting the role you’re given. The backstory, the context, everything you show is what’s revealed to the audience. The best way to do that is to be genuinely devoted to the role. That means you need to understand all the things there are to know about the character you’re playing. For example, actors like Billy Bob Thornton and Daniel Day-Lewis can be of great inspiration. Actors such as them display the little idiosyncrasies associated with their characters with perfection. Whether it’s a traumatic past that has left an anxious fidget or an expression that the character associates with mostly. According to Michael Shurtleff, “Creating a relationship is the heart of acting. It is basic. It is essential.”

In the past and even now, theatrical performances were the best platforms for acting. To that end, Emma Stone said in an interview that going from film to the stage was like switching worlds. That’s because every part of you is in front of the audience, in real-time. You can’t shiver or even take a moment of your time to think about anything else. This advice can also relate to the famous role of the Joker by Heath Ledger. According to facts, the scene of the hospital explosion that went wrong was unscripted. However, Heath Ledger didn’t lose the character even in those surprising moments. That’s called confidence. Even when the background has burnt to the ground, you stand with your character. 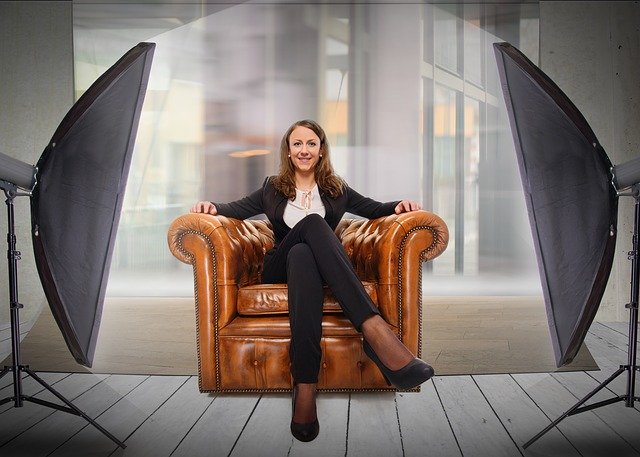 There are hardly any stories of actors and actresses that made it in their first time. Johnny Depp, in his wisdom, said, “If it works, great. If it doesn’t, I tried.” This is a great inspiration for all struggling artists. Firstly, you should try your best to audition and give it your all. Secondly, believe in yourself and don’t lose your confidence if you don’t get the part. Finally, never give up. In fact, it was Paul McGann who said that only the people that can’t possibly be dissuaded from acting should be doing it. There are going to be a billion people out there who won’t believe in your success. But what matters is that you never stop believing.

It was Robin Williams who said that we all have just a little bit of madness inside of us. We must not lose it. This means, you should never forget to have fun. Moreover, it’s apparent in so many great movies and films how actors like Jim Carrey portrayed their most absurd selves. This shows that acting isn’t all about composure and strictly following the script. Improvisations, spontaneity and surprise are key elements that you can reveal on stage.

Another useful tip in this regard would be to practice scripts without studying them first. Try to find a monologue that you’re not quite familiar with. Furthermore, try to understand the scene and the overall play and try your best to deliver the scene with your imagination. This is a great tip that helps a lot of people get through spontaneous auditions.

A lot of people think that learning from the best in the field is the way to go. That’s just not it. Even people who are failing around you can give you a lot of lessons about what not to do. That’s how an intelligent actor learns and adapts. Moreover, know that whatever you do will never be perfect. In the words of Tina Fey, perfect is overrated. Perfect is boring. A great actor never thinks they’ve achieved it all. There will always be roles that you can just never be ideal for. But that doesn’t mean that you stop reaching for the higher goal.

Acting involves putting yourself out there in front of a lot of people. It doesn’t matter if you’re auditioning in front of a casting agency in Dubai, UK, US or even in Hollywood. Acting agencies are looking for talent but more than that, they look for devotion. Any actor that has gone through a thousand auditions will never feel the pressure of failing. So, you shouldn’t either. Because one day, you just might be the next star on the screen.

Pros of Using the Car Covers

Six ways to stand in the competitive construction industry 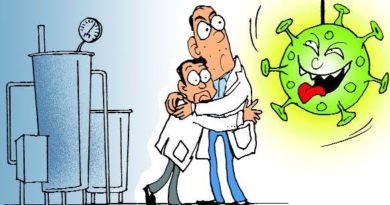 Revving to PCD Pharma Start up after lockdown

What Are the Signs of a Leading Composite Manufacturing Company?

For thousands of years, humanity has combined two or more materials to form a new composite material where the original