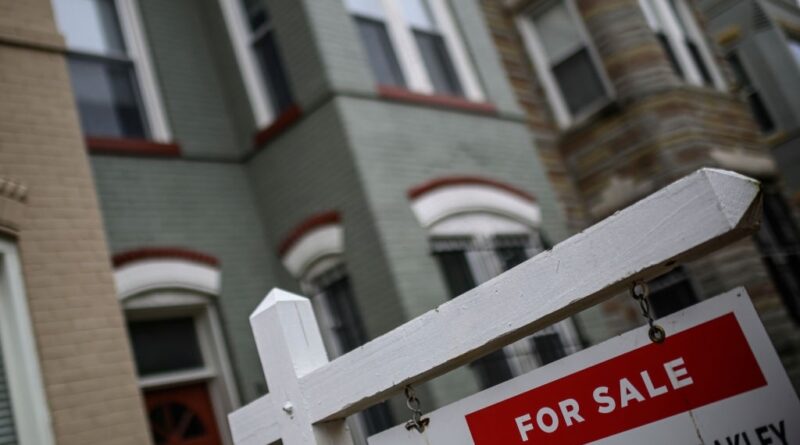 The current global financial market volatility makes cities in the U.S. more attractive to international investors. Now, downtown cities have exceptional prospects for real estate buying. These metro blocks feature a rise in well-paying jobs, tax-friendly policies, and a shortage of housing inventory that keeps the property demand on the rise. If you are looking for prime real estate spots, here is a list of six top downtown cities for real estate investment in 2020.

Are you looking for competitive property values worth your investment? Think of the commercial and residential units in downtown Phoenix.

This city boasts of a stable real estate market sustained by a 2% rise in population. This steady rise sustains the housing inventory shortage that results in a further rise in Scottsdale condos for sale.

As per annual surveys by the Chief Executive Magazine, the city is amongst the top ten states with the best business-friendly policies. For example, did you know that Arizona State does not tax the Social Security check? Due to these tax-friendly policies, the region attracts investors that set up companies that offer well-paying jobs.

From the home buyers and tenants’ point of view, there is a steady rise in rent prices for single-family homes by up to 9% a year. Plus, the city allows for short term rentals like Airbnb, only controlled at the HOA level.

Did you know that the property tax in Las Vegas is 0.70%, which is significantly lower than the national average of 1.08%? Further, there is no personal income tax in this city. Such tax-friendly policies, couple with thriving gaming, conventions, and tourism, help the city’s population grow by 2.5%. It is no wonder that Las Vegas attracts more investors, creating massive job opportunities for the residents. Now, the city has its lowest unemployment rate ever at 3.5%.

The windfall of job opportunities in Las Vegas has pushed the Median home values to $290,535. This price appreciates each year by 1.8%. The dominant hospitality and entertainment industry still pays lower wages, increasing the population of renters in the city. In turn, the rent prices are on the increase by over 10%. As per Rentcafe.com, the average rental apartment in this region goes for $1,107.

Salt Lake City is one of the metro areas in the United States that is home to moving than 1 million residents. Yet, the city has a 2.0% (December 2020) unemployment rate, one of the lowest in the United States. The U.S. Bureau of Labor Statistics identifies two of its metro areas as national leaders in the lowest unemployment rates. Indeed, the city’s economy is thriving, pushing housing costs upwards for seven consecutive years.

The Downtown district, starting from City Creek Center, all the way to 111 Main, is witnessing lots of property development. Here are some reasons investors are rushing to invest in the real estate market in Salt Lake City, Utah.

Four metrics make Colorado Springs a lucrative region for real estate investment in 2020. First, the rising population in the area is a definite indicator that there is a sustainable demand for affordable housing. The city is home to 485,946 residents, an increase of 16.69% from the last census.

Second, the city’s 5-year GDP grew by at least 2.7 %, the fourth largest rise nationwide. As the economy thrives, employment rates are increasing by at least 2.4%. In turn, the high population and the booming economy are pushing up the demand for rental units in the city.

Third, did you know that if you are a landlord in Colorado Springs and have no advance notice, you can access your rental property? Should you need to evict a tenant, the eviction process is in favor of the landlords? Such landlord-friendly policies make it lucrative for homeowners to list their home for rental in Colorado Springs.

Finally, Colorado Springs is a tourism gem. The area is a top ski destination for local and international tourists. And, unlike most states, Airbnb is still legal in the area. Here, homeowners have easy access to short-term rental permits and a sales tax license.

Austin, often referred to as Silicon Hills, is home to various tech companies. Enterprises like Cisco Systems, Apple Inc., 3M, and Oracle Group lure young, well-educated talent from all over the U.S. In turn, this steady flow of the young workforce is sustaining Austin’s residential real estate market.

Apart from the skyrocketing job opportunities, Austin has a vibrant nightlife. Its welcoming downtown ambiance makes 6th Street a popular spot for clubs and bars. Plus, the city hosts many events, including the X Games, the South By Southwest Music, and the Rot Rally. Besides, the area’s strategic location enjoys a mild climate and is three hours away from Dallas, San Antonio, and Houston, Texas’ three largest cities.

Whereas Pittsburgh was once a city dotted with swaths of land and neglected warehouses, new investors will find the high-end shopping malls, entertainment amenities, condos, and office buildings quite appealing. In particular, the city churns out some of the notably skilled workforces, including engineers and techies from the Carnegie Mellon University (CMU).

Here are some Pittsburgh real estate statistics that make it a lucrative spot in 2020.

Whereas the stock markets are volatile, the property values in downtown cities in the U.S. remain buoyant. This attractive risk profile makes Phoenix, Pittsburg, Las Vegas, Colorado Springs, and Salt Lake City areas some of the most promising real estate spots in 2020. If you are looking for the best return for your property investment, these six cities should feature in your top-ten checklist. 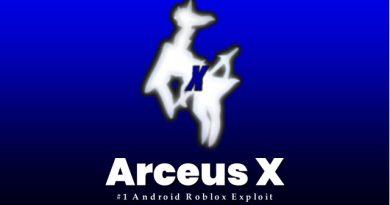 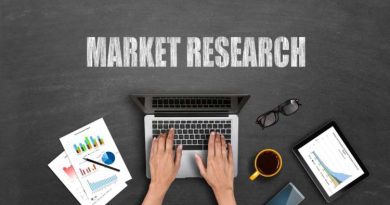