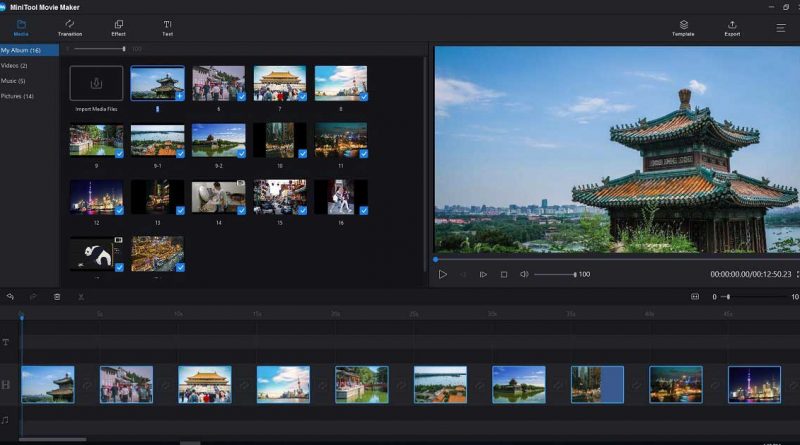 For editing any kind of video or recording, one needs to use a particular tool, which better be called as a video editing softwares. There are plenty of softwares in the Indian market, but only a few of them are worth recommending. Here are some of the most used one which are used and recommended by professional editors and cinematographers.

Apple Inc developed this particular video editing software exclusively for macOS, iOS, and iPad devices. That is somewhat partial of Apple, if you think about it in the long run and it doesn’t support any other device apart from the ones made by themselves. This is highly professional and meant for extremely stunned editors and professionals.

This is one of the most used wedding or youtube video editing software. You will get a recommendation of Flimora from almost anyone who has or used to have a Youtube account. As this is extremely fast and usable for people who want to have an immediate video production.

Filmora has several user manuals and compatibility for people who are profound in the field of video editing, and production. A perfect place of learning for beginners, as it is quite user-friendly and easy to purchase.

This is a skimmed down version of the highly professional software Adobe Premiere Pro. A must have for people who are fond of editing certain videos for non-professional purposes, and also has a perfect system for wedding videos.

This video editing software is a must have for wedding cinematographers and editors. They are quite efficient in this software matters, and have certainly worked with this from the beginning of their careers.

Like Final Cut Pro is just made for Apple Devices, Corel VideoStudio is the parallel opposite of video editing softwares. It is meant just for Windows or Microsoft oriented devices. This has the facility of both storyboard, or timeline editing systems which makes it a very compatible place for beginners.

This video editing software allows users to have flash images in between the animations and videos. And also has the facility of editing pictures, images and many other things. It has the flexibility of multi camera usage which depends entirely on the device you are using.

It is one of the best wedding video editing software, especially for wresons associated with a wedding or any other related event. It is just meant for Windows 7 and other rapidly growing softwares. The best part about working with Pinnacle is, it is compatible with IOS and windows both at the same time.

This was originally developed by Pinnacle systems, that too as a consumer level software program. Which is extremely user-friendly and usable for people among people who have tried new softwares over time.

As a budget-friendly, rather be called a free video editing software there is no other comparison to cyberLink Power director. Probably the most efficient and easiest to get through. This is an in-built software, in some computers. Whereas in some, it is organised it is just an additional form of  editing methods added manually.

As a growing video editing software business, India has introduced many new startup firms. That connects users to the best possible software in the market, it happens to be extremely efficient and manually controlled and used by the system itself. The best part about it is, the compatibility of power directories and graphic cards By using such softwares, there are possibilities of computer system error, which actually calls for an additional RAM. 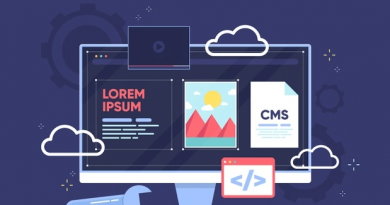 Courses to learn Cloud Computing For Beginners in 2021 How to Find UPS Inverter Affordable Price in Pakistan? A Guide of Brock Purviance: 6 Tips To Grow Sales