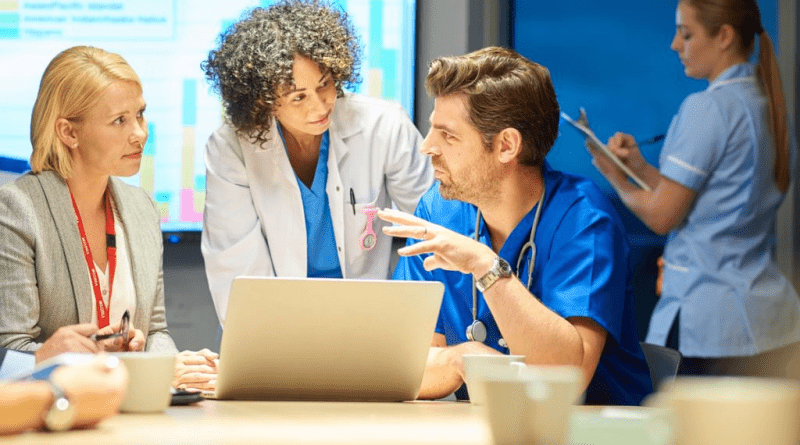 Singapore is a sovereign island country and city state in Southeast Asia. Located on one of the world’s busiest shipping lanes along the Strait of Malacca and the South China Sea, Singapore has emerged as one of the world’s most prosperous countries and a model for developing nations. If you ever decide to visit this charming destination, here are some interesting facts and information that will broaden your insight and prompt you to pack your bags and pay Singapore a visit. It may perhaps even help you score well with the Singaporeans.

A City of 64 Islands

One interesting fact about this small island nation is that the destination is not one but 64 islands that surround the main island. Yes, you heard that right.

Amongst all these 64 islands is Sentosa, a popular island resort that offers pristine tropical beaches, luxurious hotels and thrilling attractions that hooks any visitors that pays it a visit. If you are a nature lover, Pulao Ubin, St John’s Island and Sister’s Islands will surely delight you.

The world’s very first night zoo-night safari in Singapore provides a nocturnal experience like no other in the city and perhaps even the world. This 35-hectare park that opened its door in 1994 and features over 1,000 animals from 120 different species that live in their natural nocturnal environment.

The park’s 40-minute Guided Tram Ride will provide you an overview of its main attractions, so when you get the chance, do hop onto one.

If you love waterfalls, perhaps you will be delighted to witness Singapore’s very own unique man-made waterfalls that are usually found indoors. The Mandai Wildlife Reserve states that the nation’s first waterfall was built in 1971 at Jurong Bird Park. With a height of 30 metres, it is also said to be the tallest waterfall in an aviary to date.

Other waterfalls to explore are the waterfall at cloud forest that offers magnificent views of mountains, vegetation, and rare plants, and yes I know it sounds absurd, but this waterfall is also an artificial man-made attraction. ‘So Spa’ by Sofitel hotel in the city sports an outdoor spa pool that offers the view of the beautiful waterfall as you relax in the pool.

An integral part of everyday conversation amongst the natives in Singapores is using ‘leh’ or ‘lah’ at the end or in midst of their sentences, that is also extended to English. This sight that you will witness once you visit the country may surprise you but come now, though English may be a universal language, people in different countries and regions are bound to speak it in a different way because of their culture and original mother tongues. Singlish, the language spoken by Singaporeans is just that.

You may have countless times seen a Lion’s head with a body of a fish pouring water right from its mouth in the pictures of Singapore, whenever you googled about the destination right? Ever wondered what that is? It is a Merlion, a mythical creature in Singapore. The creature serves as the symbol and official mascot of the city and has been designed by British ichthyologist Alex Fraser-Brunner in 1964 for the Singapore Tourism Board. 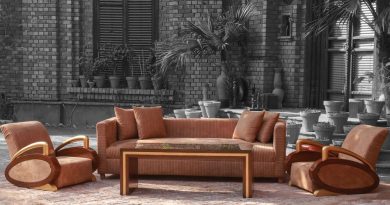 Moving Tips For Furniture – Getting the Most Out of Your Move 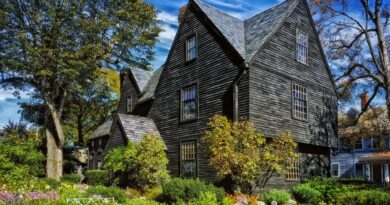 7 Things to Do in Salem, MA This Fall