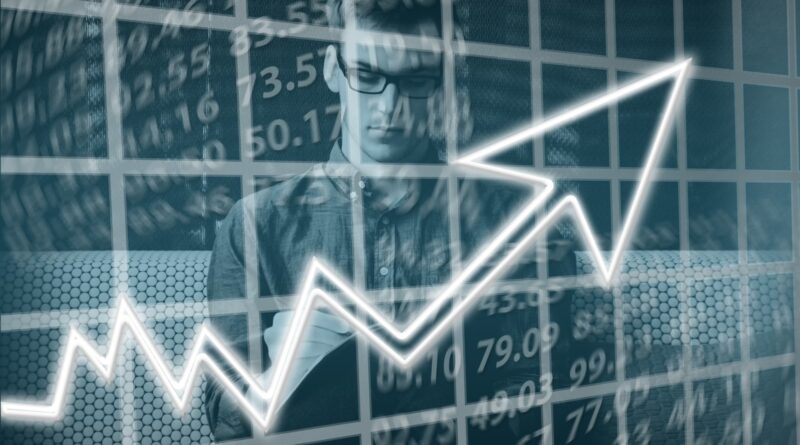 In the sport of track and field coaches say that the only way to get faster is to chase someone faster than you.

In the world of business, the only way to get more successful is to follow those more successful than you. For years entrepreneurs have adopted skills, habits, and strategies that have helped them earn money, gain notoriety, and build a sustainable business.

If you want to be among these successful entrepreneurs, it’s time to do your research. Check out this list of 10 entrepreneurs and how they became wildly successful.

Steve Jobs is probably the most famous entrepreneur of the millennial generation. He was the founder of Apple and a large part of their success in the technology industry.

During his lifetime he earned billions of dollars helping Apple evolve into the company we know it as today. But what was the secret to his success?

Jobs understood that the most precious resource in the world was time. Therefore, it shouldn’t be wasted. He took advantage of each and every day asking himself if he were to die tomorrow, would he want to be doing what he was doing today.

Oprah Winfrey became a household name via her successful television show and lifestyle brand. Because of that success, she is one of the wealthiest women in the world.

Oprah overcame a difficult upbringing and worked very hard to achieve notoriety. Much of her success came from her honest, genuine nature. She showed that hard work and ingenuity can help entrepreneurs realize their full potential despite any number of setbacks they may face.

Among a long list of famous entrepreneurs, you cannot leave out Bill Gates. Experts regard him as one of the most successful technology moguls in the game. If you don’t already know, he is the founder of Microsoft.

Bill Gates was well educated and brilliant in his field, but studying was not the reason he became a billionaire. It was the idea of self-improvement and that there were always new levels to be reached.

Maybe you haven’t heard the name Ariana Huffington, but have you heard of the Huffington Post?

Ariana Huffington is an award-winning author and one of the founders of the Huffington Post. This online news website is one of the most visited sites on the internet.

And while it may seem simplistic, her success came from perseverance. Huffington learned early on that she would face adversity and criticism, but she never let it get in the way of her writing or her success.

Richard Branson developed a unique approach to leadership that was innovative for his time. Branson learned that among the characteristics of a successful entrepreneur was compassion and emotional intelligence.

Branson is known for his motto, “develop people first”. The positively productive environment he created gave way to immense success for his company Virgin Records.

Elon Musk is what many people think of when they think of the epitome of an entrepreneur. He is an inventor, investor, and engineer. And beyond that, he is a student.

Elon Musk did not stick to just one area of business but instead diversified to incorporate his other talents and interests. He showed that successful entrepreneurs can move beyond their first project or area of expertise and grow.

Jack Ma founded the Alibaba Group, a multinational technology company. His unique story is inspiring for any aspiring entrepreneur. Despite college rejection letters and near bankruptcy, Ma never gave up on his goals.

He believed in his skills and intelligence and pursued his dream through countless roadblocks in his path. Success does not come overnight and does not come easily. Jack Ma is the perfect example of both those facts.

Jeff Bezos changed the world with his e-commerce site Amazon.com. Bezos was regarded as intelligent and curious from a young age. He graduated from Carnegie Melon with honors and then from Princeton.

While there is no doubting Bezos’ pure intellect, his success is often attributed to something else – his pursuit of the best customer experience.

Bezos learned from customer reviews exactly what his audience wanted and how he could improve his company. He identified an opportunity to set his company apart from competitors in the space with superior customer service.

She did what every good entrepreneur can do – identify something missing in the marketplace. Walker learned from her own experiences that the existing beauty products did not meet her needs. She took advantage of the opportunity and created her own line.

Her success made her the first self-made female African American to earn a million dollars.

Larry Page’s name may not be recognizable, but his work sure it. Ever heard of Google? That’s what I thought.

Page came from a family of computer scientists and followed successfully in their footsteps. When he met Sergey Brin at Stanford, they co-founded Google. In just a few years they were accepting millions of dollars worth of investments.

Page was lucky to have a good education and smart people around him his whole life. But what separates him from other entrepreneurs was his pursuit of efficiency. He wasn’t interested in the fame or notoriety that came from Google.

He saw an opportunity to revolutionize the use of the internet and he took it. He wasn’t afraid to disrupt the field with a new idea.

Each of these successful entrepreneurs has their own story. But they all share a drive to learn and achieve more. They are dedicated, hard-working people that believed in themselves and their ideas.

So take a lesson from these characteristics and challenge yourself to be more innovative, resilient, and patient as you pursue your goals. 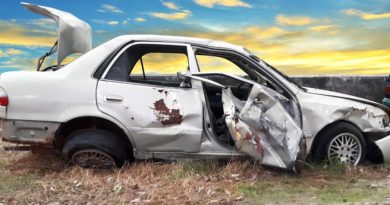 How to Get the Most Cash for Your Junk Vehicle? 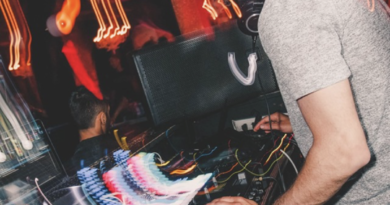 Vineet Korpal, popularly known as DJ Vin all set to release a new song on October 14 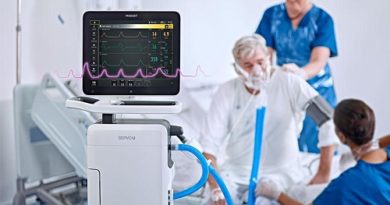