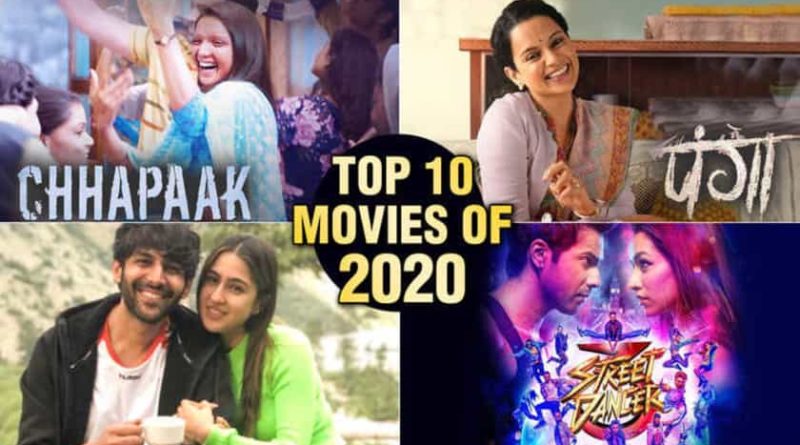 Bollywood is said to be the largest producer of films in the world. It produces more than 1,000 movies per year. In comparison to Bollywood, Hollywood produces roughly half of that figure.

Let’s take a look at some of the best Bollywood movies in 2020.

The plot of ‘Chappak’ is inspired by the real-life story of an acid attack survivor Laxmi Agarwal. Deepika Padukone plays the role of Malti who is an acid attack victim in the film. Vikrant Massey plays the role of Amol who is a social activist and Malti’s love interest in the movie. The movie aims to show the audience how a heinous act like this can have drastic repercussions in the victim’s life.

‘Panga’ depicts the cheerful life of a Kabaddi player. Kangana Ranaut plays the role of Jaya, a married woman in her 30s who decides to make a comeback in the sport despite several challenges that create a disruption in her life as she gets torn between societal pressures of family responsibilities and her love for the sport.

Set in the 17th century, ‘Tanhaji: The Unsung Warrior’ revolves around the life of Tanaji Malusare, who was the military leader of the king Chatrapati Shivaji Maharaj. The movie depicts his attempts to recapture the Kondhana fortress once it is passed on to Mughal emperor Aurangzeb who transfers its control to his trusted guard Udaybhan Singh Rathore (played by Saif Ali Khan). The movie also brings back the pairing of Ajay Devgn and Kajol on the big screen.

‘Shubh Mangal Zyada Saavdhan’ is a spin-off of the 2017 film ‘Shubh Mangal Saavdhan’. The sequel deals with the concept of homosexuality which is considered illegal in our society. The movie tells the story of a gay man and his partner who have trouble convincing the former’s parents of their relationship. Ayushmann Khurrana will be playing the role of a gay man for the first time on the big screen.  You can also watch latest movies online.

Thappad is a story of Amrita whose apparently perfect life gets shattered when her husband slaps her once in a party. Taapsee Pannu plays the role of Amrita who is a homemaker and makes a choice to devote her life to building a home for her and her husband Vikram (played by Pavail Gulati). The movie explores how a slap by her husband during an office party causes Amrita to reassess her married life.

Street Dancer is a story of two dance groups from India and Pakistan which are led by Sahej (Varun Dhawan) and Inayat (Shraddha Kapoor) respectively. Initially, the groups don’t go along well but once they realize that dance is more than their trivial rivalry, they team up together to represent their community as a whole.

Love Aaj Kal is a sequel to Imtiaz Ali’s 2009 movie of the same name which starred Deepika Padukone and Saif Ali Khan. Like its prequel, this 2020 film is based on the complications that the couples face in modern-day relationships. Download Bollywood movies on Filmywap 2020

Bhoot Part One: The Haunted Ship

Bhoot is the first film of a planned horror film franchise that stars Vicky Kaushal, Bhumi Pednakar, and Asutosh Rana in lead roles. The movie is based on a true incident that took place in Mumbai and explores the story of a couple on an abandoned ship lying static on a beach.

Malang is a romantic thriller that brings back the successful duo of Aditya Roy Kapur and Mohit Suri who delivered the hit movie Aashiqui 2 in 2013. The story follows Advait (Aditya Roy Kapur) who visits Goa and meets Sara, (Disha Patani) a free-spirited girl who enjoys an independent life. They fall in love and all goes well until their lives take a u-turn. Advait goes on a killing spree with cops Michael (Kunal Khemu) and Aghase (Anil Kapoor) chasing him. To Watch Download Malang Full movie on Filmywap.

Jawaani Janeman is a romantic comedy where Saif Ali Khan is seen playing the role of a 40-year-old playboy. His life turns upside down when he comes to know that he has a 20-year-old daughter that is played by debutante Alaia Furniturewala. 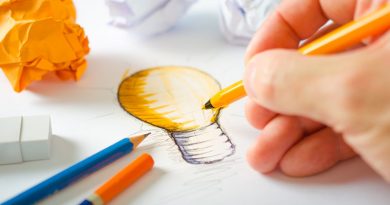 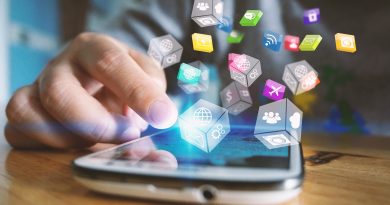 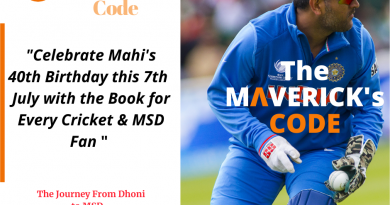