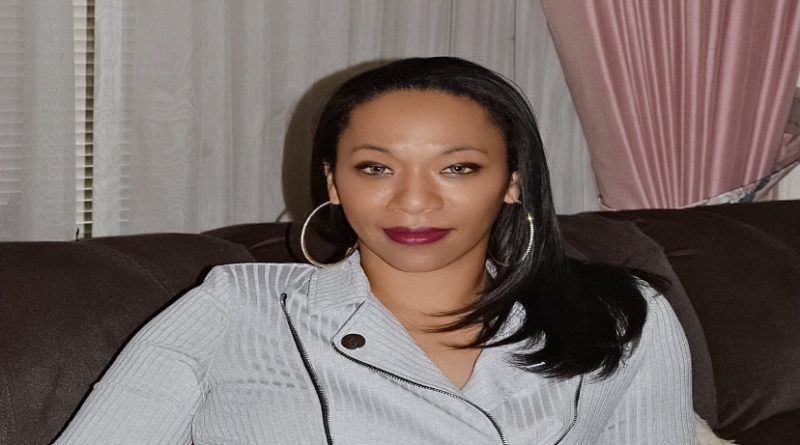 In this present era, people are practicing an array of professions and their primary goal is establishing a consistent flow of income according to the efforts they push forward. Artists and entertainers are always falling in and out of a level of seniority when it comes to rank. This is due to the massively growing competition. The present situation and complexity of access to promotional companies who actually care enough about musicians gaining revenue from their music campaigns have fallen to an all-time low.

The Formation of SS Global Entertainment

Hence, the Founder and CEO of SS Global Entertainment, Tiffany Gaines came up with a set of strategies to teach her clients more effectively how to earn and the only qualification an artist needs is to distribute through SS Global Entertainment. Tiffany founded SS (Shared Success) Global Entertainment in 2006. As a result of her teaching elements and one-on-one coaching seminars and conferences, she managed to create such a tone of success, that many known industry professionals began referring to the company as the “AAA” of the industry where you only use the company and services when needed without being held down to deadlines, shelving of the artists or having to pass on great opportunities offered by other entities. Unlike most labels who require exclusivity in order to work with them, this serves as one of the perks of joining SS Global Entertainment as they offer non-exclusive contracts in favor of the artist’s best interest of their career. In addition to servicing musicians, manager and label owners, Tiffany’s ultimate guidance has also branched itself out to providing similar blueprints for entrepreneurs as well as small business owners who seek real solutions and ground-breaking results.

Tiffany Gaines is another role model in the Entertainment Industry who deserves to be recognized among the many other list of greats. She has maintained a significant professional role for nearly two decades, and has since assisted many renowned artists, DJ’s and executives to date in their professional journeys. She graduated from the University of California-Riverside and obtained a bachelor’s in Political-Science with an emphasis in Law & Society. Soon thereafter, her entertainment journey began. She has since proven her abilities and integrities in every step of life.

In light of her experience in both Politics and Law, she has become an advocate for youth programs that help our next generation become better hard working citizens and has also become a vital assistor of several non-profit organizations.

Though Tiffany has held many positions with other successful organizations throughout the years, she makes it obvious of her commitment to SS Global Entertainment as her primary aim and goal for spearheading her success. This organization has managed to build up a strong labor force in the music market. Through the company, Tiffany has provided hundreds of internship opportunities, as well as talent scout positions to those eager to work in the music media industry.

The ultimate goal of this organization is to build a fighting chance for the daily challenges that entrepreneurs face trying to make a name for themselves in their industry. Under Tiffany’s guidance, musicians, entrepreneurs and business owners will finally be able to discover their true gifts and talents that deserve all the recognition in the world and actually earn from it. What more could anyone ask for?

Tiffany has established contracts with over 4000 artists, managers and 47 record labels all who of which have been taught the secret strategy that has taken them further before joining SS Global Entertainment. Tiffany’s achievements are so vast on such a massive scale, that people are beginning to label her as the woman changing the outlook of the independent scene for the better. 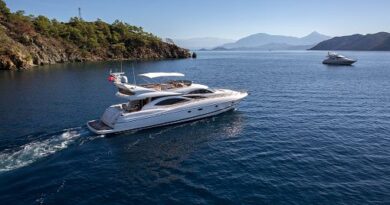 Ways to Finance Your Dream Boat

5 Benefits Of Building A Carport In Your Premise 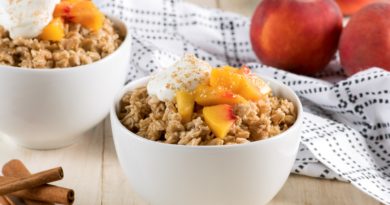 5 things to consider for hiring the relocation service provider