Known for its ease and efficiency, VPN (Virtual Private Network) has become very popular in every gen-x household. VPN creates a secure connection between the user and the internet, which helps the users to access the websites and online services that are not available in their geographic location. The encrypted tunnel provides a secure gateway to a world of content that is otherwise blocked while assisting in keeping one’s device away from hackers and cybercriminals.

Along with data encryption (online security) and the ability to circumvent internet censorship, there are added benefits that most people do not realize exist. Not only can these VPN tips open up a new world of content for you, but it may also even save you hundreds of dollars. It is a win-win!

There are tons of free VPN services available online that one can browse while considering signing up. Once you have subscribed, and you are set with your VPN, you probably think, “that is it! Now I am good to go.” But you are wrong. You have only just made your first steps into the world of VPNs. There is so much more to explore.

Here are three ways you can enhance your use of a VPN and use it like a boss.

Setup VPN on a router

The best trick is to set up your VPN account on your home router. Now you will wonder, how does that help? The reason for this is simple. Once it is set up, no other devices on your network will need a separate VPN software installed unless you are using a public Wi-Fi. This way, all devices in your home or office will benefit from a more secure connection, encrypting all the traffic coming to and from those devices. That means devices such as streaming boxes, gaming consoles, and smart TVs will also join the ‘VPN party,’ making you genuinely anonymous online.

However, there is a small problem; not all routers support VPN accounts. Which means you may need to purchase a new router specifically for this task. It is understandable to feel like this is an unnecessary expense, but the privacy benefits are considerable. Specific VPN routers are now easily available online on websites like Amazon.

But in case you do not want to invest in another router, there are other solutions. For instance, you can set up a computer as a dedicated VPN between your modem and your router (or between your router and your devices). There is also DD-WRT, which is an open-source firmware for routers that can be installed on several popular models. If you own a DD-WRT compatible device, installing it will enable your VPN subscription via the OpenVPN protocol.

All kinds of services, websites, and even some jurisdictions use anti-VPN technology to keep people from accessing content they do not want people to see. Have you ever tried to watch your favorite show and received a message saying, “This content is not available in your country”? That my friend is geo-blocking. Most of the movie distributors, streaming services, and broadcasters, regulate access to their content. This restriction is based on your IP address as it allows the websites to track your location and show only the content that is available in your region.

A VPN is the most effective way to safely and privately bypass geo-blocking. It masks your real IP address and substitutes it with the one that is based in a different country. Most VPNs are compatible with iOS, Android, macOS, and Windows operating systems.

Using a reliable VPN service that can bypass anti-VPN technology will always be the quickest and easiest way to get around these blocks. Many good VPNs can still by-pass the blocking techniques that governments and Internet Service Providers use for censorship. In fact, VPNs like TunnelBear offer Obfsproxy features to make your encrypted data look like regular internet traffic when facing deep packet inspection hence giving you access.

Change the IP address to get other countries’ perspective

Now, this sounds complicated, but believe me, it is not. One of the best things about using a VPN is that you could be sitting at your home while pretending to be in a different country. People use this digital globe-trotting VPN feature to hide their actual location and access the internet as if they were abroad. This can enable you to unblock websites restricted in your country, by your ISP, or on a public Wi-Fi network.

When a VPN subscriber connects to a server, their IP address becomes that of the VPN, instead of their own. The result is that the subscriber appears to be in the location of the server they connect to. As soon as the VPN software connects to a VPN server, it transforms your internet experience. For people living in places where the government or Internet Service Providers (ISPs) block websites, VPNs are a much-loved solution.

Millions of people around the world use VPNs to overcome local restrictions. Ones imposed not only by governments and ISPs, but also by workplaces, schools, universities, and even overbearing landlords.

Basically, if you need a basic privacy precaution for any online activity on wireless networks, VPN is your saving grace. VPN software is very easy to use, and it is not hard to use it like a professional. Once you start doing that, you will never go back and surf the web unprotected. Not only will you get a more secure experience with a good VPN, but it could also help you save some serious cash on basic things like air travel. 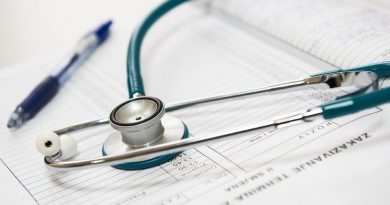 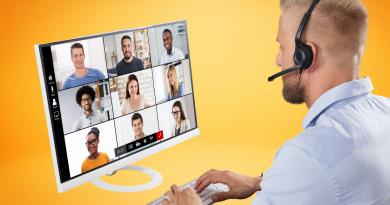 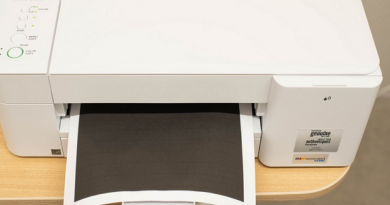 How to Resolve the Brother Printer Connection Error