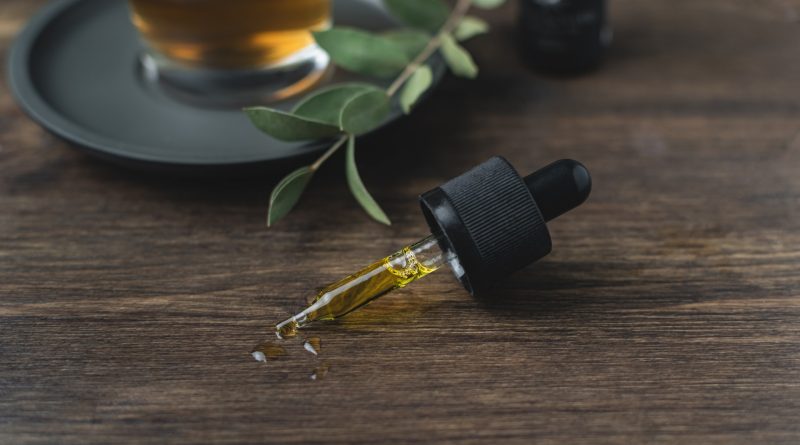 Anxiety is a natural response to fear and worry. It hits everyone once in a while and it’s okay. However, it isn’t okay if you feel anxious most of your day, every day. Such a condition indicates the presence of an anxiety disorder.

Sadly, anxiety disorders have become quite common these days and what’s more alarming is that a lot of people fail to seek treatment. To help raise awareness on the topic, I’ve decided to share with you three of the most common anxiety disorders. They are as follows:

It is one of the most severe anxiety disorders out there. Characterized by excessive and frequent anxiety, generalized anxiety disorder affects everyone, regardless of age and gender.

According to the Anxiety and Depression Association of America (ADAA), generalized anxiety disorder affects 6.8 million adults in the US. The worst part of the story is that it often co-occurs with major depressive disorder.

As per statistics, every one in 40 adults has obsessive-compulsive disorder in the US. It is also said that 50% of adults with OCD have serious impairments and only 15% of adults have mild impairments.

Apart from the ones mentioned above, several phobias are common these days. In fact, everyone has a different phobia nowadays and it’s something that affects their everyday life. Keep reading about it and be sure to seek treatment. Get better soon! 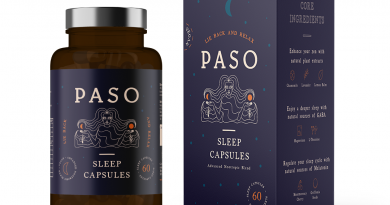 What to Look for When Buying Sleeping Tablets Online 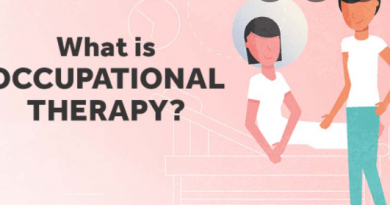 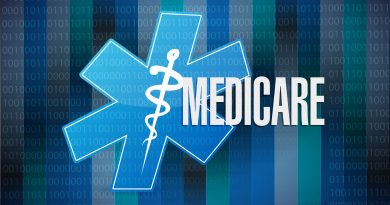 What to Know About Applying for Medicare