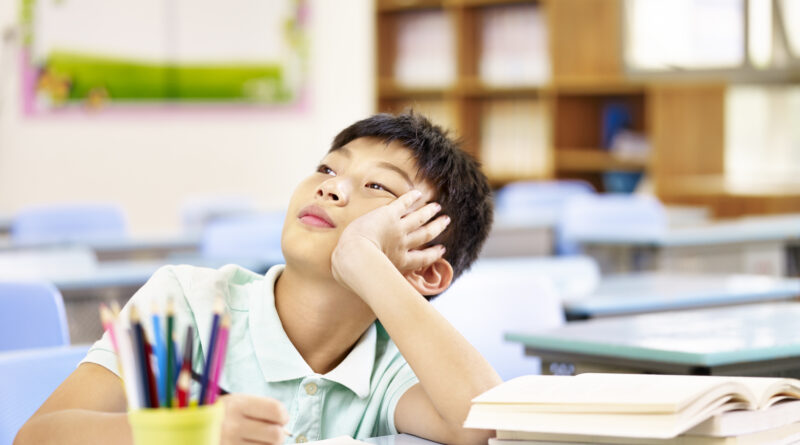 Are you trying to figure out the difference between ADD and ADHD? Well, in that case, we have good news for new you.

You don’t have to look for the difference between ADD and ADHD, because ADD is an outdated term. In the past, it was used to describe what we now know as inattentive ADHD.

In this article, we will go in-depth on ADHD so that you can rest assured that you know what “ADD” is.

If you’d like to discover a sense of clarity upon this topic, keep reading.

What’s the Difference Between ADD and ADHD?

As mentioned earlier, there is no difference between ADD and ADHD today. They are both considered subtypes of the same condition, according to DSM-5. Similarly, the typical outlook of somebody with ADHD, as an outspoken and boisterous risk take is no longer true.

Many people with an attention deficit disorder, especially women, live with a spacey and quiet form of the condition.

Attention deficit hyperactivity disorder is the preferred medical term for the description of the neurological condition that was called ADD in the past. Its symptoms are covered by three subtypes:

Each of the subtypes varies in severity with each person as well. This makes diagnosis difficult.

ADHD is the official term for the condition, regardless of whether or not they demonstrate hyperactivity. ADD is outdated and is used to describe the inattentive-type of ADHD. People with “ADD” are not impulsive or hyper.

Hyperactive-impulsive ADHD is a typical image that people have when they imagine someone with ADHD. A young kid who is interrupting others and jumping all over the place. But this description fits a very small group of people. To have this type of ADHD, a person must have six or more of these symptoms:

These are just some of the examples pertinent to the criteria of hyperactive-impulsive ADHD.

Inattentive ADHD is dismissed as apathetic and spacey behavior, which is often misdiagnosed as anxiety or mood disorder in adults. People with this ADHD are forgetful, lose focus, and have trouble listening.

According to DSM-5, six of these symptoms must be present and cause a severe impact on the natural progression of life:

The symptoms of ADHD will range from mild to severe, depending on the environment and physiology. Some people are hyperactive or mildly inattentive when performing a task they don’t like, but can focus on things they do like.

Others might have more severe symptoms. These can affect work, school, or social situations. Symptoms are more common in unstructured situations than in those with structured rewards. For instance, a playground is unstructured. Whereas, a classroom is rewards-based.

Other conditions, such as anxiety, depression, and learning disability can worsen ADHD. Some people report that symptoms dissipate with age. An adult with ADHD who was hyperactive might find they can curb their impulsivity and remain seated.

This is usually done with treatment and self-implicated change, but it can also happen naturally as a progression of bodily and organ growth. For instance, brain development in the prefrontal cortex is known to significantly mitigate the symptoms of ADHD, as well as return executive function to many individuals who have suffered from lack of focus and dedicated in the past.

How Is It Treated?

When it comes to treating ADHD, there are several approaches. For instance, medication is often used. Experts agree that the most effective approach to ADHD is medication. There are two types mainly: stimulant and non-stimulant.

Also, the treatment for adult ADHD differs from that for children.

CBT might be useful, but it’s not a treatment for ADHD. Many alternative treatments claim to have an all-natural solution to ADHD. There is not a lot of evidence backing them up. ADHD does not simply go away.

But with the right support and treatments, people with ADHD can thrive and succeed.

Now that you the difference between ADD and ADHD, you are well on your way to begin your journey of more research, more treatment, and more life. Because ADD is ADHD, you don’t need to look elsewhere, you can simply learn as much as you can about ADHD. However, you should probably invest more time in learning about the inattentive type, because that’s what most people will be referring to.

If you’re interested in related content, feel free to check out some of our other health and educational articles on the sidebar or filtered categories of the header.

What Are The Health Benefits Of Italian Food? 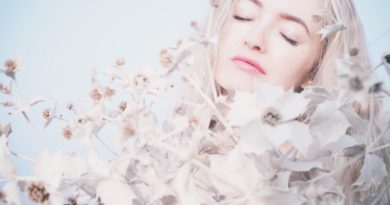 How To Tighten Your Face Muscles 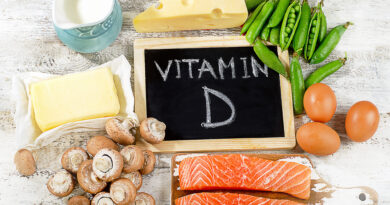