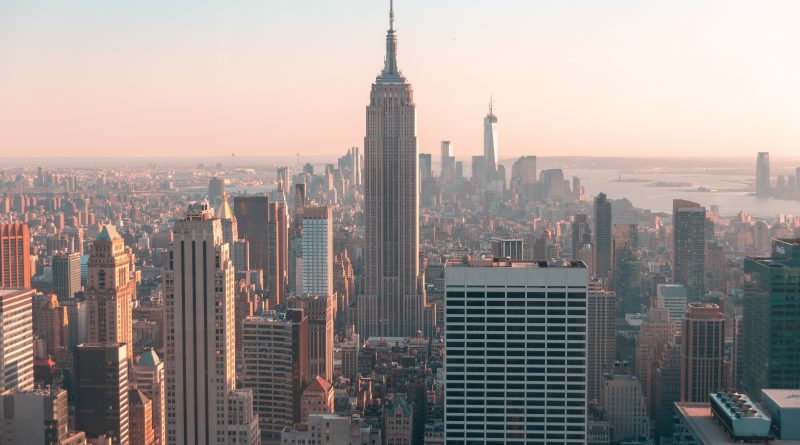 Image is everything when it comes to attracting customer’s attention. Establishing the right image is very important for building relationships with customers, and for businesses, having a recognizable area code provides a competitive edge and helps to improve the business’ image. Certain area codes are considered more prestigious than zip codes, and phone numbers with these  area codes are able to take any business to the next level.

Area codes work as an excellent marketing tool for businesses, because those three digits in front of the phone number are conveying important information to other people. They can reveal where someone can be reached and they can even hint at someone’s social status. Having said that, business owners are willing to pay enormous prices just to purchase a specific area code that will help them attract potential clients and new business partners. Without further ado, let’s take a look at the best US area codes for business.

Los Angeles’ area code 310 is one of the most sought after area codes in the United States. In addition to that, it’s also one of the hardest to acquire. Los Angeles is undoubtedly one of the most popular cities in America, it’s the home of Hollywood and boasts a large real estate industry. Thanks to the pleasant weather, this city is also a leading tourist destination and a renowned center for tech entrepreneurship. LA is also a leader when it comes to health services, engineering design, environmental technology, and transportation. It’s the third largest startup hub in the United States, right behind the famous Silicon Valley and New York, which certainly makes it one of the best area codes for business.

Renowned for its flashy resorts, vibrant night clubs, beautiful beaches, and a thriving real estate economy, Miami is one of the most popular travel destinations in the world. However, the 305 area code is also a great place to start a new business or expand your business. Miami has been named the second most entrepreneurial city in the United States, with the country’s highest startup density. Numerous high-profile companies like Facebook, Google, Twitter, Apple, etc. have their headquarters in Miami, which makes  this amazing city one of the most business-friendly places in the US.

New York City is known as the global hub of international business and commerce. And the area codes 917 and 718 cover the majority of the Big Apple and its five boroughs. New York City is always ahead of all global trends, so if you’re thinking of starting a business or relocating your business somewhere else, this bustling city is the right location. NYC is also the largest and most densely populated city in the United States  – which means more opportunities for your business. The diversity and the huge pool of talented individuals are some of New York City’s biggest strengths. In conclusion, “the city that never sleeps” is an exciting place to be and is full of opportunities everywhere, so almost anyone who’s willing to work hard can succeed and make it big in this city.

Chicago is the most populous city in Illinois, and the third most populous city in the United States. The 312 area code covers downtown Chicago City and encompasses the Chicago Loop, which is the central business district of the city – where many well-established companies are based. Chicago is widely regarded as one of the best cities in the U.S. for startups and entrepreneurs. The Windy City has one of the largest and most diversified economies in the world, and small businesses get the same chance to succeed as the huge companies. And thanks to the diverse economy, this city is full of widely talented people. Chicago also boasts an affordable cost of living, in comparison to other big cities like New York City or Los Angeles, which makes it an even more attractive business destination.

415 is the area code for San Francisco and the Bay Area, which are synonymous with innovative high-tech industry and entrepreneurship. Silicon Valley which houses many big technology companies like Twitter, Apple, Google, Intel, eBay, Adobe, etc., is very close to San Francisco. Thanks to the huge presence of technology startups and major technology giants, this city is one of the best places in the U.S. to build a successful career in tech. San Francisco is regarded as the Innovation Capital of the world and a true haven for engineers, web designers, and tech professionals. As a city in the most populated state in the U.S., San Francisco has a large pool of talented people, which means that anyone who’s considering starting a company or expanding their business there, will get to choose from a competitive field of well qualified candidates. 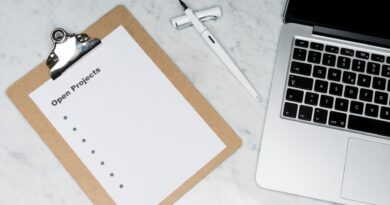 The 5 Most Common Car Incidents That Everyone Should Know 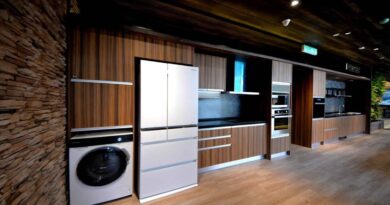 What must you know about the smart home appliance products?