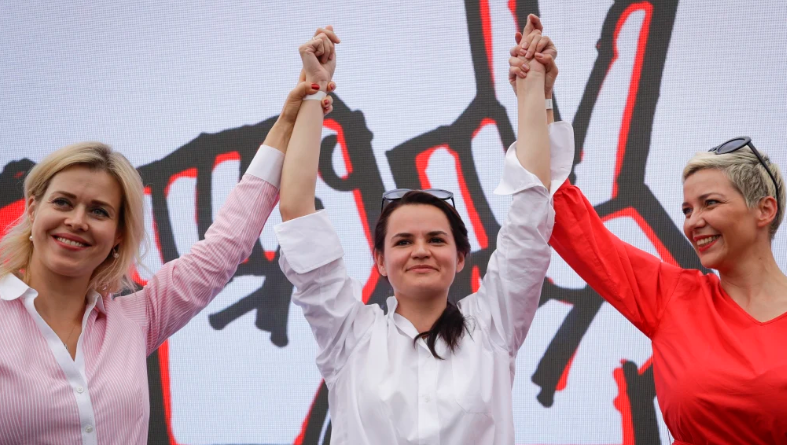 There is an important background to tell. Belarus is a small country in the center of Europe. We border five countries: Russia, Ukraine, Lithuania, Latvia and Poland. Despite the favorable location, the financial and political situation in the country is dire. The average salary in the country does not reach 450 euros, and the president of Belarus has been the same person for 26 years – Quoted by Alexander Lukashenko.

Many opposition politicians tried to fight this, but now they are all in prison or killed. However, one woman tried to challenge the last dictatorship in Europe.

Svetlana Tikhanovskaya lived in a small city, worked as a translator from English in various organizations, including the Chernobyl Life Line charity organization to help victims of the Chernobyl accident. After getting married, she gave birth to two children and became a homemaker. Nevertheless, within a few months her life has changed dramatically.

It all started on May 15, 2020, after the Central Election Commission of the Republic of Belarus refused to register an initiative group for collecting signatures in support of her husband Sergei Tikhanovsky’s nomination for presidency. Svetlana Tikhanovskaya has applied for registration of an initiative group to nominate her as a presidential candidate.

Two weeks later, a picket was held in the city of Grodno to collect signatures for the nomination of Svetlana Tikhanovskaya as a presidential candidate in the Republic of Belarus. As a result of which her husband and head of the initiative group for collecting signatures Sergei Tikhanovsky and others were detained.

A rally in support of Svetlana was held in Minsk at the end of July. It brought together 63 thousand participants. This is the largest number of people who gathered in the Belarusian capital after protests against rigged elections in 2010. Tikhanovskaya’s electoral program was simple: release all political prisoners, including strong opposition candidates, and organize new elections with their participation.

On August 9, 2020, presidential elections were held in Belarus. Observers reported multiple violations, some people could not vote because of the huge queues at the polling stations, which were allowed to a limited number of voters. The center of Minsk was blocked by security forces, communications and the Internet were jammed in the city. People in most of the country’s cities came out to protest: everyone already knew who won the elections.

The next day, the authorities officially announced that the current head of state, Alexander Lukashenko, won the presidential elections with 80% of the vote. Non-state platforms for counting votes showed that Lukashenko scored several times less and Svetlana Tikhanovskaya won.

The headquarters of Svetlana Tikhanovskaya also refused to recognize the official results of the vote. Tikhanovskaya, who, according to official data, received 10.09% of the vote, did not agree with this and demanded a recount. She filed a complaint with the Central Election Commission. But she could not leave the Central Election Commission for several hours. She was forcibly kept there and threatened.

The next day it became known that Tikhanovskaya had left for Lithuania, and a video appeared on social networks, where the candidate stated that she was faced with a difficult choice. She ends her address with the words that “children are the most important thing in our life.”

Later, another video appeared where Tikhanovskaya sits at the Central Election Commission and reads a text from paper with an appeal not to go to protest rallies, arguing that no life is worth what is happening in Belarus. Later, the Lithuanian Foreign Ministry announced that Tikhanovskaya had been forced to write down this statement in exchange for the opportunity to leave the country. Now the Belarusian authorities hold a part of Tikhanovskaya’s team and her husband hostage.

Severe beatings, torture, shots at civilians from firearms and water cannons, tear gas and stun grenades. This is how the Belarusians spent the evening after the presidential elections in the Republic of Belarus and two more days after that. And this happened not somewhere in Islamic countries, but in the center of Europe.

These days, the Internet did not work in the country, some people had access to it through a VPN, but most did not even know what was happening in the country, because on TV, as always, they showed that everything was fine. Moreover, the current president accused the Czech Republic of disconnecting the Internet.

More than 6,000 people were detained during protests against the current government. The detainees report severe beatings. Doctors note that men and women have been admitted to hospitals and have been raped with police truncheons. Moreover, the militants did not spare the children either: for example, after a brutal detention, a 16-year-old boy was hospitalized with multiple fractures and fell into a coma.

Now Svetlana Tikhanovskaya holds press conferences and meets with famous foreign politicians. On her initiative, a Coordinating Council was created to ensure the transfer of power. But the main thing that Tikhanovskaya did was to wake up the Belarusians. Moreover, Svetlana Tikhanovskaya still does not consider herself a politician. It turns out that an ordinary homemaker has become the main opponent of Alexander Lukashenko, who has been holding power for 26 years. 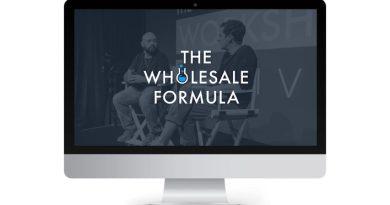 The Most Stylish Long Jean Skirts You Can Find Online 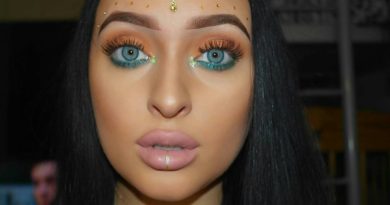