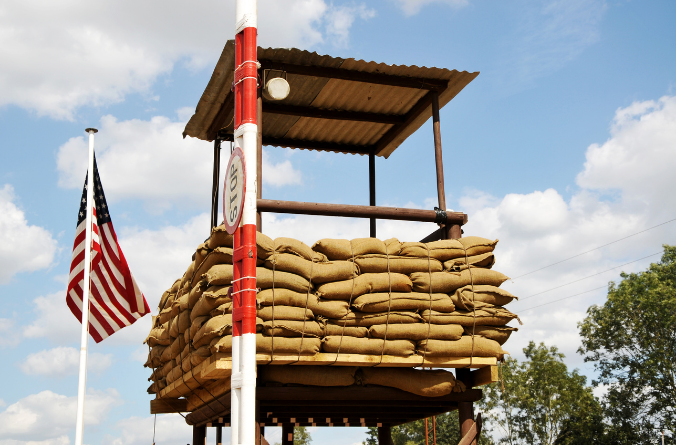 The United States army is hoping to build a laser that is three times more powerful than anything it has in its current arsenal. The new laser would also be different because it would be an Ultrashort Pulse Laser (USPL). USPL are different from their typical continuous wave lasers because continuous wave lasers need to blast a target with a continuous beam of energy. With these lasers, it takes a little bit of time for the target to be affected. On the other hand, the new laser would release a large amount of power in way less time. They believe that such a laser can merely be aimed at a drone to damage it and fry its electronic parts. It would also be able to affect other unmanned aerial systems.

The new lasers are different in other ways. Continuous wave lasers simply burn, but a USPL would use three different ways to disable a target. Not only would it get rid of any matter from the target and blind sensors in the air, but it would also use localized electronic interference to overload the target’s internal electronics. Electronic interference into a device’s internal system is usually an effect of an electromagnetic pulse (EMP). For instance, in the case of a nuclear detonation, electromagnetic energy is released and this energy can build up in any electronic device that was close to the explosion. It would also be the same effect if  electromagnetic energy is released because of natural occurrences like a solar flare. When these devices are affected in that way, the energy inside them builds up, shorts them out and makes them useless. If this works, and it is used against enemy drones, it would be a powerful weapon indeed.

The U.S. is not the only country seeking to enhance its capability in this area. SIGN4L, a United Arab Emirates-based electronic warfare and intelligence (EW&I) solutions provider recently signed a Memorandum of Understanding (MoU) with MBDA and Cilas, the French unit of Ariane’s Group. MDBA is a world leader in missile systems and Cilas specialises in laser and optics technology. The MoU was signed at the International Defence Exhibition and Conference (IDEX 2021), at the Abu Dhabi National Exhibition Centre (ADNEC). The parties intend to cooperate in activities related to high energy lasers.

His Excellency Faisal Al Bannai spoke about the agreement saying it would advance the UAE’s defense readiness and enable the country to develop a stable technological future. Faisal Al Bannai is CEO & MD of EDGE Group, Secretary General of the Advanced Technology Research Council and an Emirati leader in defence technology and advanced research. It will be interesting to see the research and testing different countries put into this type of technology and how they intend to use them. It is understandable if the only type of laser technology you are interested in is used by the best periodontist, but these military technology advancements can be quite fascinating at times. 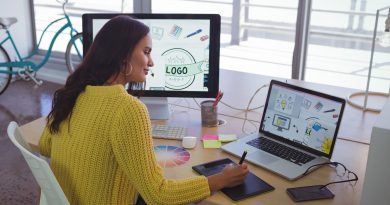 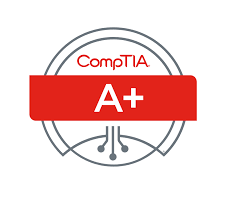 Tips For Passing CompTIA A+ Exam 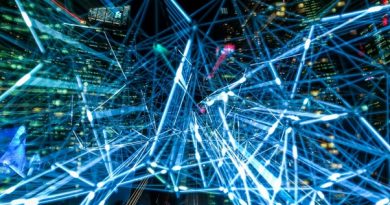