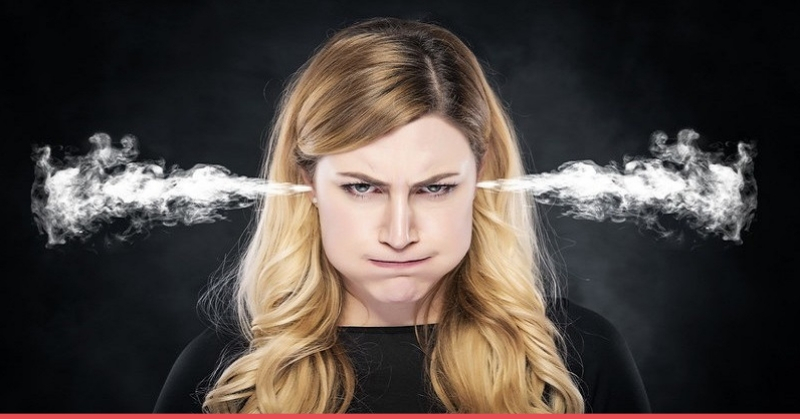 Humans are notoriously inconsistent, and that’s why human behavior is so unpredictable. However, some people are always on the wrong side of what is defined as ‘good behavior.’ They consistently exhibit negative traits and have behavioral issues. We tend to term those indulging in extreme bad behavior as scum buckets. Here are some annoying traits that we often see in people who get a kick out of constantly getting under your skin.

No, they are not gloomy, but they don’t seem to find good in anything. You give them the best, but they will find a way to complain about something that others will not have a problem with. For them, nothing that others do can ever go right. They will never spend their time productively or remain in a positive mind frame. You will find such scumbuckets mostly in your workplace, generally among your closest colleagues.

They Are Always Right

According to Christopher Rapp, one of the worst traits and prevalent is to establish that you are right. This is one of the simplest ways of identifying a scum bucket in your team. They always want to have the last word and will keep hammering the argument till others give up, not because you see the logic, but out of frustration.

This is once again one trait that you will almost always see in a group conversation. When you are speaking, a scumbucket will always interject in a rude manner, bulldozing their way into the conversation. They don’t like to wait for their turn because they believe what they have to say must be said now, and politeness and manners be damned. They don’t realize it is crass to barge in with a fascinating yarn that spins around them and their achievements. According to these braggers, they must be at the center of all conversations because they love to grab attention, whether they deserve it or not.

Insecurity is inherent in scum buckets. That’s why they must always make themselves seen and heard. And often at the cost of others. They know the best way of doing this is to turn the limelight on them. Self-promotion is something that comes naturally to these toxic guys. Of course, you must make yourself visible and express your thoughts but going overboard with promoting yourself is a different thing altogether. It is not a sign of confidence but clear proof that they are insecure.

Aggressive Behavior When There Is No Need

Scum buckets are known for their aggressiveness in arguments and whenever they get an opportunity to showcase themselves. This is a dangerous trait, and when it transcends a certain level, it can turn violent too. Toxic personalities will go to any lengths to win an argument and push home their views. If aggressive behavior can help them achieve that, they will not hesitate to unleash that side of their personality.

We all have pluses and minuses in our personality, but some people take it to a different level. Look out for people with these bad traits and steer clear of them if you don’t want to get caught in a toxic wave.

Key Mistakes to Avoid While Negotiating With Partners 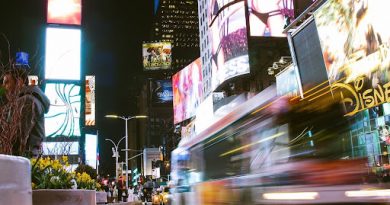