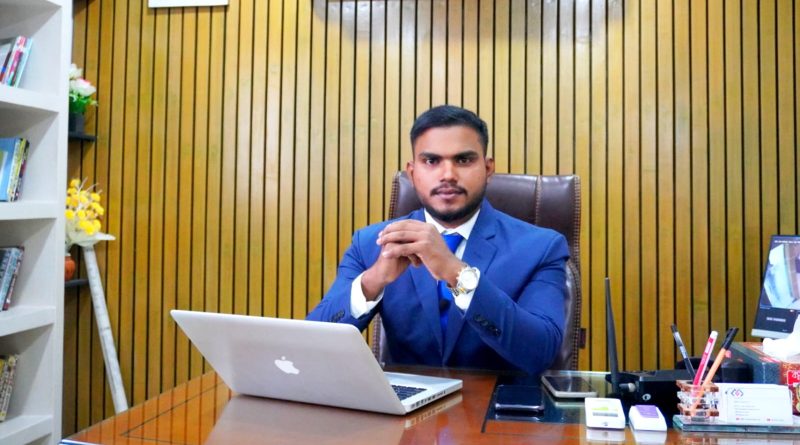 Mamun Hasan is a Bangladeshi Entrepreneur. He is the Founder & CEO of M City Group.
Mamun Hasan was born in Bhanga Upazila of Faridpur. Despite the success at a very young age, there is a different story of struggle behind it. He had to calculate the loss of one and a half million while building the house of people’s dreams free of interest. However, he did not shy away from fulfilling people’s dreams.

For the first time in the country, successful entrepreneur Mamun Hasan is building houses in installments without interest. The 26-year-old has already built more than 100 houses without interest. He did not stop at just building houses. Through his YouTube channel, he is showing everything from expenses to home construction. Which is rare in the history of the country.

Talking to Mamun Hasan, it is known that he joined construction work after passing SSC in 2009. After that he learned construction related work for six long years. Moved to Malaysia on professional visa in 2015. He was also involved in construction work there. In addition to work, he did two courses of 6 months and one year duration on civil construction from a reputed institution in Malaysia.

He returned to the country in October 2019. After returning to the country, he established M City Group. This group has four other wings MHC Construction, MH Guardian Properties Limited, MH Interiors Limited and MH Ranch Limited. 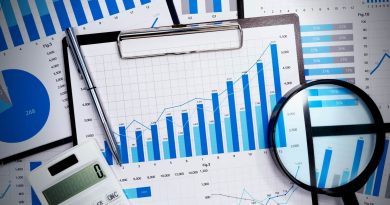 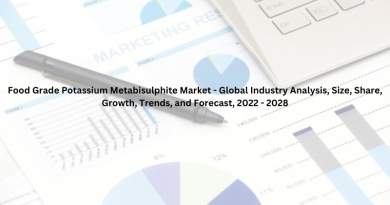