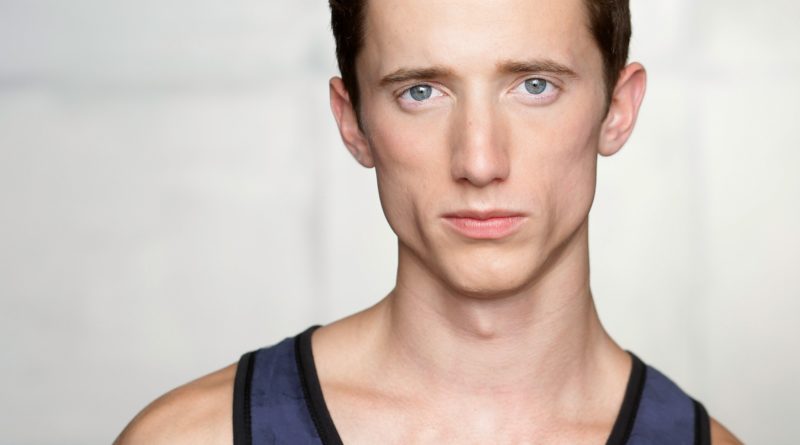 Actor, writer, as well as a producer, Jacob Kyle Young is a master of many talents. In recent years, Jacob has gained significant popularity in Hollywood. Hollywood is definitely a place where you can give your dreams new wings; but this can only happen with hard work, patience and perseverance. Jacob has made it possible by choosing a path less followed.

Jacob, who starred in the PBS film ‘My Brother’s Keeper’, exemplifies all these characteristics. Good looks and an envious build are not enough to make anyone successful in Hollywood; it takes more than that and he realized it much earlier. He feels that Hollywood gives a chance to explore your creative side and test inventiveness. It gives a creative ecosystem for talents to bloom.

Apart from My Brother’s Keeper, Jacob produced and starred in Amazon Prime Videos, his short films titled- ‘Take the Shot’, ‘Get Over It’ and ‘The Descendant’ have gone viral. Jacob has currently kept himself busy with new ventures, his company, Post Modern Entertainment works with high-end producers exploring more options in mainstream cinema. Jacob’s success shot to a new height when his film ‘My Brother’s Keeper’ was showcased at Sundance Film Festival. The film has also been nominated for an Emmy Award. With this, splurged a new wave of opportunities, he also garnered the attention of people, and his Instagram reflects it all. You can find many updates related to his work regularly surfacing on his social media handle @jacobkyleyoung.

His hard work and confidence in his skills have helped him get a lot of work. He co-produced the feature film ‘The Three Bears and the Perfect Gift’ which won the Dove Award. Jacob has written two feature films, ‘Reach’ and ‘Kepler.’ He had a role in ‘The Lurking Man’, co-produced ‘My Babysitter the Superhero’, was a supporting actor in ‘Sunrise in Heaven’ and guest starred in the TV show ‘Murder Among Friends.’ Currently, Jacob is busy with his film ‘Reach’ and is in talks with a big studio and distributor along with two major stars. The film will be bankrolled by Amar Balaggan of Vector Film Services and will be shot in Vancouver. Post Modern Entertainment will also be co-producing this film.

You can find out more and stay up to date at www.jacobkyleyoung.com. Jacob is a man who exemplifies that success comes to those who work for it. He is an inspiration for anyone who is willing to carve a niche in Hollywood. 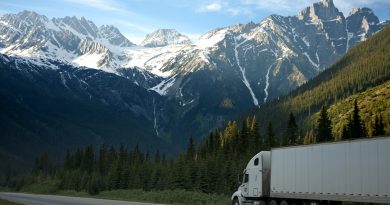 Is truck factoring the best way to fund a trucking company?

Choosing a Garden Tool Set That’s Right For You 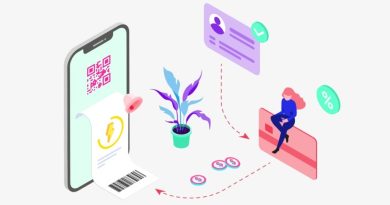