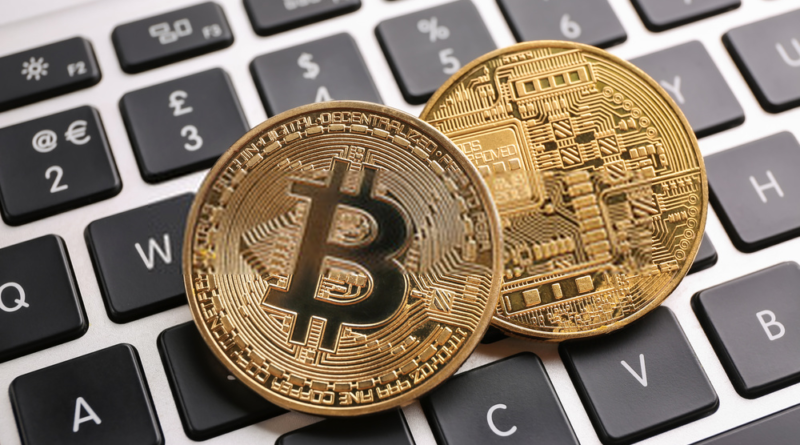 Research has detected malware connected to an unofficial version of The Onion Router (TOR). Data indicates that the stealth software has been swindling users of their bitcoin, by requesting them to send it to addresses under the control of hackers.

At the moment, the TOR browser is the go-to method to browse the dark web. A majority of dark web users utilize bitcoin and other cryptos to purchase illegal items and/or services.

Data put out by a Forbes report indicates that an unauthorized version of TOR, one infected with a trojan, has been doing the rounds amongst Russian- speaking darknet users for several years. Most remarkably, the trojan has managed to elude detection all of these years. TOR is used to access a deeper layer of the world wide web, known as the darknet. The hacked version has allegedly been used primarily with the three dominant Russian dark web markets, in addition to national money transfer service, QIWI.

The trojan-infected software, downloaded instead of the legitimate TOR browser, provides a window to the hackers behind it to look at a user’s activity, and also modify Bitcoin addresses on those pages. As TOR is typically used to access darknet markets, the scam appears to be very profitable and sustainable indeed.

ESET, the web security organization behind the identification of the malware, stated that hackers can modify the data on the page that has been visited, obtain the info that the victim fills into forms and display fake messages, in addition to other activities. Rather worryingly, the company also stated that it would be rather difficult for non-technical users to identify the fake version from the genuine one.

ESET has provided verification that 4.8 bitcoins were stolen with the help of the malware – amounting to approximately 40,000 USD. These funds were extracted from three different bitcoin wallets. Research indicates that the large numbers of comparatively small transactions signify that these wallets were utilized as a part of the scam.

Even though this is not a massive amount, the actual figures behind profits generated via theft could be much, much higher. This likelihood increases due to the fact that the compromised version of the browser also modifies QIWI wallets.

For the longest time, Bitcoin has gone hand-in-hand with dark web marketplaces. The incident that initially obtained the crypto mass public attention was the law enforcement’s investigation into an operation regarding the infamous dark web marketplace, the Silk Road. However, according to NewsBTC reports that were put out yesterday – officials are increasingly becoming adept at apprehending individuals and groups utilizing bitcoin for illegal purposes. More importantly, technology related to crypto , whitelabel crypto exchange is also being leveraged by the good guys. For example, analyzing the bitcoin blockchain actively enabled authorities to bring to justice hundreds of individuals who were a part of what was described as the largest and most prolific child pornography ring ever.

Arya Florence is a blogger & Digital marketer. I'm enthusiastic about learning about new advancements in the Streaming app development in the market. I collaborate with various organizations and help analyze their competitors to provide them better strategies to improve and keep their businesses up to date. 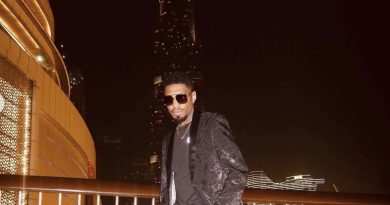 Alpha Heater Reviews – How Good Is It? Customer Complaints or Not!