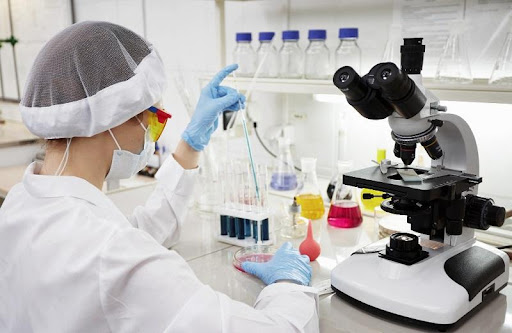 The discovery of a biological target, such as a receptor, enzyme, peptide, gene, etc., thought to be involved in a biological mechanism that is malfunctioning in people with diseases like Alzheimer’s disease, is typically the first step in the creation of a novel drug.

Here, we’re thinking about the creation and development of completely new medications, ones with an action that differs from that of already-approved drugs and those that are meant to treat clinical indications that aren’t covered by such drugs.

We all know that the process by which new possible treatments are found is called drug discovery. This procedure combines elements of biology, pharmacology, chemistry, and many other scientific disciplines. In the past, medications were typically discovered either by accident or by identifying an active component in already well-known conventional medical remedies.

In the present era, new strategies are being created to comprehend how disease and infection arise by utilizing cutting-edge scientific study techniques.

Delivering one or more clinical drug candidates with adequate evidence of biologic interaction at a target pertinent to disease, as well as sufficient safety and drug-like qualities, is the objective of a preliminary drug discovery programme. Because many molecules do not progress through the full process due to issues with safety, kinetics, efficacy, intellectual property protection, or other variables, the majority of discovery programme aim to develop more than one candidate molecule.

Even while substantial collaboration amongst chemistry, genetics, toxicology, and pharmacokinetics is virtually always the standard in modern drug development programme, there is no easy formula for creating a viable clinical candidate molecule. Partnering with a CRDMO helps pharmaceutical companies in getting quality drug discovery services and speed up their research process.

What Is Biological Research in Drug Development?

Potential therapeutic targets are only identified when there is extensive research done by the researchers. These targets could include intricate proteins and biochemical substances like enzymes, biological transport networks, receptors, or any other metabolic activity. Any variation in these targets – whether they are absent, present, or both – could lead to a pathological state. Any active ingredient must travel the protracted approval process after being discovered.

A newly discovered active ingredient only becomes a recognized medicine after careful review and in-depth research. It takes an average of 13.5 years of study for the active ingredient to become a medicine, and only a very tiny percentage of the chemicals studied get approved.

Studies have shown that the expense of finding and researching a new medicine that will be approved for marketing is approximately $2.5 billion. Additionally, it is projected that each medicine will cost between $310 million and $2 billion for post-marketing research and development.

We can state that every medication is created as the consequence of a complex array of actions carried out by private or public entities to underline the importance of research in drug discovery. Highly qualified researchers in the disciplines of pharmacology, biology, chemistry, physiology, biochemistry, and microbiology, to name a few, carry out the majority of these activities.

In addition, ongoing research is constantly being conducted in the background to gain a new understanding of the physiological process and natural components rather than being specifically focused on the creation of the medicine itself.

Drug discovery is an ongoing process that will advance and support the ongoing development of novel treatments. Want to outsource the drug research process? Consider getting in touch with the business executives at Jubilant Biosys and know how they can help you. 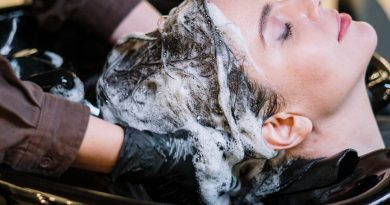 Pros and Cons of Scalp Shampoo 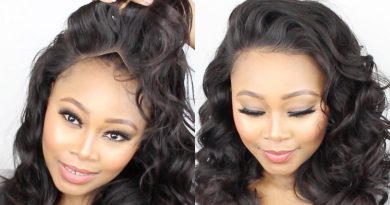 How to Do Lace Front Wigs 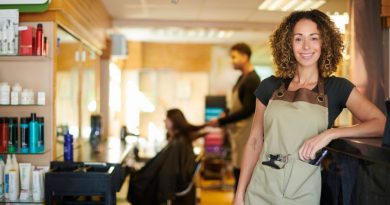 The Rise of Best Beauty Salons in Lexington ky