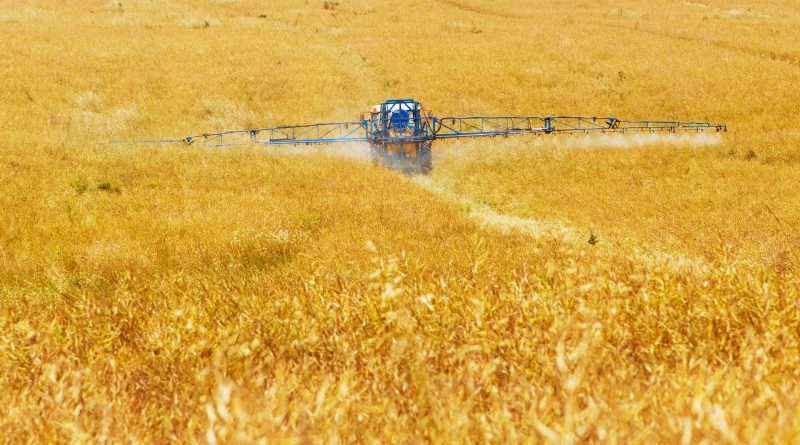 The trends around buildings and construction are changing in the developed countries. They no longer think that having only the basic needs and facilities installed in their buildings can match the modern-day standards. When inspected closely, it would be found that the current world’s ordinary buildings are very inefficient. The buildings comprise various technologies and facilities such as heating, air conditioning, and water usage checkers, which all operate solely without communicating. Working without proper checks and without communicating with each other has drastically raised these systems’ operational costs.

Upon realizing all these people are now actively working to transform their buildings into smart buildings. The technology used by these buildings is very advanced, which allows them to save operational costs by minimizing the use of resources effectively. The facilities provided by these buildings are top of the line, which automatically boosts the productivity rates of its inhabitants.

The amount of money spent to keep buildings afloat and operational is increasing each year. With the uncontrolled and unoptimized usage of facilities and energy, it is predicted that the building’s operational charges would keep on rising in the future. The revenue spent on operating structures is insane. According to statistics in the year 2012, more than four and a half billion dollars were spent by building owners for keeping their buildings afloat, which then increased to nearly nine billion dollars in the year 2017. The increase over four years was almost double, which tells how inefficiently people run ordinary buildings.

Luckily, the world’s governments realized the negative impact that the ordinary-buildings were having on the economy and decided to invest in a better alternative. Projects consisting of more than one hundred and sixty million dollars were kick-started to develop technologies that can make buildings more efficient. The projects were centered around creating and developing IoT technology, which was already doing exceptional work in the smart buildings’ field.

Major countries of the world have realized the great potential that smart building projects have. That is why they are exerting great effort in developing its technology rapidly.  The sensors present in the smart buildings track the resources and check whether they are being wasted. If the smart system finds any resources or energy being used unnecessarily or excessively, it immediately turns it off or adjusts its output. All this advanced technology has left people excited and amazed for the future. 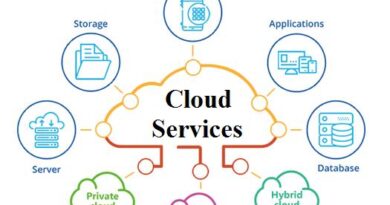 Different Ways You Can Benefit From Managed Cloud Services 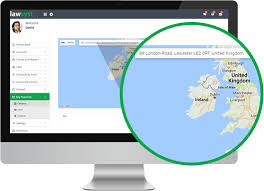 A NAME TO RELY ON – LAWSYST