Software-defined networking in a wide area network, SD-WAN, has certain pros and cons. First, let’s talk about the pros of SD-WAN. In the age of technology advancement, SD-WAN is well suitable to meet the demands of global internet usage as public cloud adoption is growing rapidly.

SD-WAN will reduce networking costs compared to MPLS. SD-WAN gives more bandwidth at lower cost compared to MPLS when paired with public internet connections. It doesn’t matter to SD-WAN the connection type that is used at the business location, it enables the user to employ cheaper connection option for low priority tasks and allows the user to choose to choose a more expensive connection for high priority tasks. It is known now that software-based networking is cost effective compared to MPLS. With SD-WAN it is possible to acquire most networking tools in one package, ranging from network appliances to tasteful packet inspection security, remote access, VPN, DDOS (Distributed Denial of Service) and content filtering. The network control is centralized in the SDN controller.

There is better performance due to intelligent routing. SD-WAN chooses an optimal pathway for internet traffic. Picture this, a man standing at a four-way juncture with traffic lights at all four ways, there’s no coordination to how the lights change, it just happens randomly, different colors at those points. What he’s facing is jumbled pile up, but with a centralized intelligent control, all traffic lights are controlled to create a clear pathway. In this analogy, the SD-WAN serves as the intelligent router.

Now, let’s delve into the cons of SD-WAN. Though, it is not totally insecure, the functionality of the security on site does not exist. Security measures must still be taken to prevent a security breach. It is possible that minute and inconsequential data breach could negatively affect the whole system since it is centralized control. Depending on your service provider or vendor, it may become an expensive endeavor, especially with on premise equipment.

IT personnel or staffs with knowledge about SD-WAN will be greatly depended on to implement and maintain this technical solution, in an event where they are not adequately prepared to be of service, contacting external assistance may prove to be expensive.

SD-WAN is not performance guaranteed like MPLS. Most organizations that require guaranteed performances prefer MPLS instead of SD-WAN. Most SD-WAN services are provisioned over public internet without end to end QoS (Quality of Service) for traffic flow. An end to the use of end QoS may not be in sight especially if only SD-WAN provisions are being utilized. Since it is a software network, it may become a major source of problems since software are more susceptible to errors, glitches and bugs. This has been a reason why for years now, vendors prefer hardcore functions for more stability. 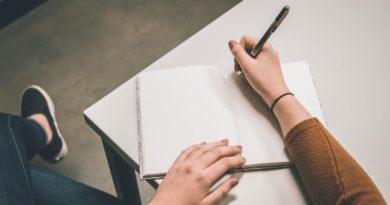 8 Incredible Tips for Writers to Help In Writing a Novel 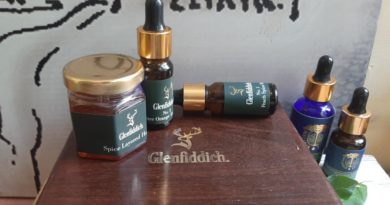 A Riot of Flavours at Taj Falaknuma Palace 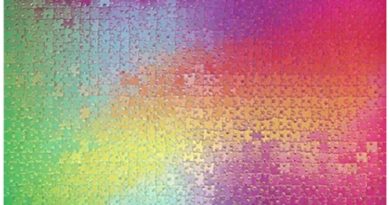 5 Gifts for the Puzzle or Game Fanatic

LetвЂ™s observe precisely how our internet site functions. First you ought to opt for the kind of money that you require to receive:

Let me make it clear about pay day loans