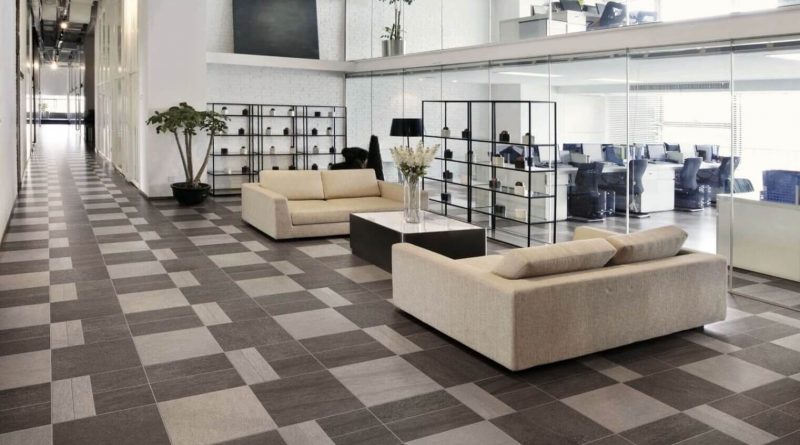 The pattern in which tiles are laid is just as aesthetically important as the kind of tiles you choose. This article is a quick rundown of some of the most popular tile-laying patterns interior designers make use of in 2022.

For a metropolitan, subway-style wall, a brick bond pattern is typically recommended. This requires the use of tiles that are at least twice as wide as they are tall. They are then laid in a landscape, overlapping fashion: just like bricks in a wall. This kind of laying pattern is very popular in contemporary foodservice settings. It is modern yet evokes a certain early 20th Century respectability.

Just as the name suggests, a vertical brick bond involves the laying of brick-shaped tiles vertically as opposed to horizontally. This kind of pattern is far less common than a regular brick bond but can help to emphasize the height of a room if used correctly.

Hexagonal laying patterns are slightly rarer than herringbone or brick bond patterns. Hexagons are shapes that tessellate – meaning that they are able to fit together seamlessly. Tessellated hexagons are very strong – explaining why they exist in the natural world in structures like beehives. The hexagonal tiling does not suit every application. If you are looking for floor tiles in Leeds and want some expert advice on whether a hexagonal pattern would be suitable for you, head into your local Italian Tiles showroom and arrange a consultation.

Linear tiling patterns are especially suitable for the perfectly square tiles that are part of North African and Mediterranean interior decoration traditions. There is nothing complex about linear tile patterns: as the name suggests, the tiles are simply laid in a linear fashion next to each other.

Basketweave tiling proved very popular in 2021. It is created by combining two or more tiles into vertical or horizontal ‘blocks’. A vertical block is then laid next to a horizontal block – creating a pattern that evokes a woven surface. This pattern has proven equally as popular with people creating floor and wall surfaces.

Modular laying patterns can only be achieved with multiple kinds of tiles. All of the other patterns in this article use only one kind of tile. Multiple kinds of tiles are fitted together in a tesseract – giving the illusion of a randomly generated selection of tiles. This kind of pattern can look rather off the wall but can give a room great character if used correctly. 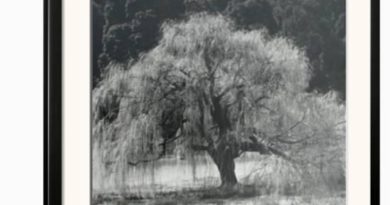 How Is It Useful To Prefer Willow Tree Frames? 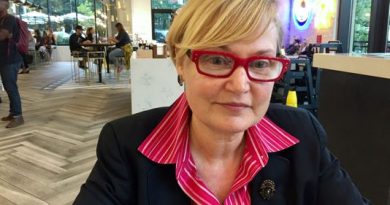 Bestselling Author Kelly Oliver Opens up About Her New Book 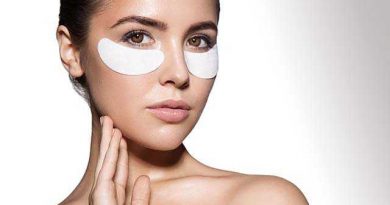 How to Get Rid of Dark Circles