Machines have been part of our lives for the past centuries, but the preeminent role of machines became clear and largely expanded after the industrial revolution in 18th century. In the time we live in now we are surrounded by machines for most of our lives, but what we are used to seeing is day to day machinery, we will take a look at some of the largest machines ever built in their respective field, they are the culmination of feats of engineering and humans striving to make something amazing and it is often hard to even picture the scale of these machines.

The Largest Machine in the World

The overall largest machine in the world is the Large Hadron Collider and it was built by the European Organization for Nuclear Research. The machine is a really big tunnel that connects in a circle that is around 17 miles long and it is so big that the machine itself operates underground, in depths of up to 574 feet, being both in France and Switzerland at the same time weighting 83 million pounds. The machine was built to simulate science experiments and it was essential for some discoveries in the last decade, like the discovery of the Higgs Boson.

The Largest Airplane in the World

The largest airplane in history to have flown and that continues to this day is the Antonov An-225 “Mrya”. This machine is in a category of its own, needing 6 engines to be able to fly it is the heaviest airplane of all time weighing 628,317 lbs and with a maximum takeoff weight of 1,410,958 lbs; it is also the airplane with the largest wingspan currently flying with a wingspan of 290 feet. It was built in the Soviet Union for carrying the space shuttle they were developing and first flew in 1988, with the collapse of the Soviet Union the project was shelved for years until 1999 when it was repurposed to carry out unique cargo delivery jobs that no other plane can.  The Stratolaunch, is currently the aircraft with the biggest wingspan to have ever flown, but it is not yet certified and it is smaller than the An-225 in other aspects, in the future the seat of largest flying airplane will probably be given to the Stratolaunch but until then the Atonov An-225 is still the only one that commercially functions.

The Biggest Excavator in the World

The Bagger 293 is the biggest digger in the world; it was built in 1995 and holds or shares some of the Guinness Book World Record for largest land dwelling vehicle. Being 314.9 feet tall, 738.2 feet long and weighting 31.3 million pounds this excavator requires five people to operate the machine. This machine is so big and powerful it needs an external source providing 16.56 megawatts to operate and can move 482 million pounds of soil per day.

Taking a look at these machines really puts in perspective our sense of scale and our day to day interaction with them. What did you think of this list? What other machines or categories would you like to see in the next one? 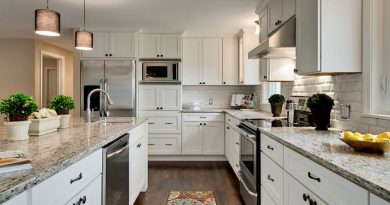 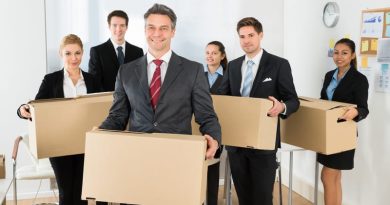 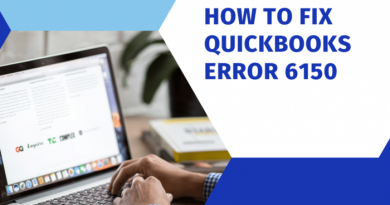 What is Quickbooks Error 6150- how to solve it?