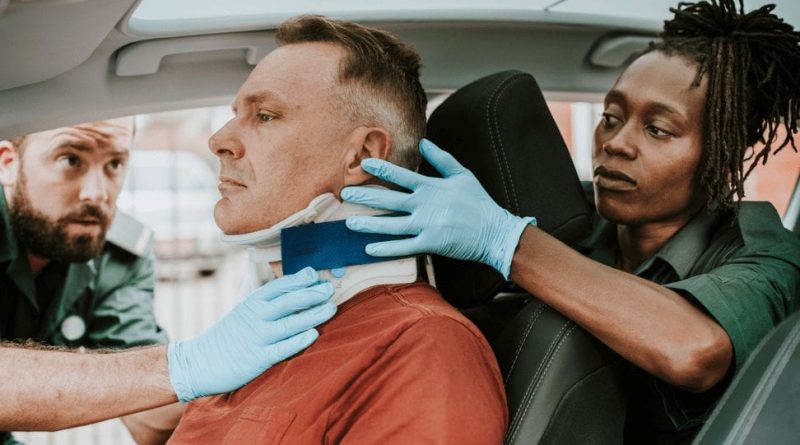 Every year in America millions of car accidents happen, which result in numerous injuries. Depending on the type of accident and severity, the injuries caused can vary greatly. Whether we talking about a simple, single-car crash, a minor fender bender with two vehicles, or a major crash that may involve several vehicles.

For this article, we are just going to mention some of the more common injuries and what kinds of treatments result. We won’t be talking about the specifics of an accident. We just want to inform the reader about the types of injuries that are most common in car accidents.

The Most Common Injuries Caused by Car Accidents

When it comes to injuries that are caused by a car accident it depends on a lot of different factors. The severity of the impact on the vehicle and where the impact occurred. The speed of the vehicle and in the case of a head-on collision if the airbag was deployed. For this article, we included only a small number of the more common types of injuries that have been reported from car accidents across the United States.

Injuries to the chest and upper body

Depending on the severity and circumstances of the crash, it is highly likely that a driver of a car could sustain major crushing injuries in the chest and or upper body. These types of injuries can involve x-rays and possibly surgery to correct major bodily damage. There are also potential cardiac concerns with major trauma to the chest area.  People who have suffered these type of injuries would likely require the assistance of personal injury lawyers to make claims for injury compensation

Blunt force trauma to the head

Head injuries are a major concern as the result of any car accident. There are too many things to count that the head could come in contact with that could result in a head injury. A concussion is one of the primary things that doctors end up treating in a severe car accident. Note: airbags have done a lot to prevent many head injuries during a head-on collision.

Injuries to the extremities

Injuries to an extremity (arms, legs, fingers, and toes) are very common injuries. Generally speaking, most extremity injuries involve one or more broken bones. It also can include additional injuries to soft tissue. Diagnosing and treatment involve x-ray and other types of imaging tests. In the case of broken bones, there will normally be a cast or heavy splint used unless the swelling has not reduced. Medications (anti-inflammatories are often prescribed to help reduce swelling.

Injuries to the back

Back injuries are more common with more severe car accidents. However, this kind of injury is often invisible at first and goes unnoticed and therefore untreated. Injuries to the spine frequently occur when there are extremely heavy impacts. Depending on the severity of the spinal cord injury, the possibility of paralysis of one or more extremities is very possible. Diagnosis and treatment involve the use of imaging tests, x-rays, bracing, and medications.

Soft tissue injuries are the most frequent type of injury that results from a car accident. Soft tissue is described as the skin, tendons, muscles, and ligaments. The most common of all soft tissue injuries is an injury to the neck (referred to commonly as Whiplash). Compensation lawyers Perth like most personal injury lawyers regularly assist clients who have suffered soft tissue whiplash type injuries in car accidents.  Diagnosis and treatments involve MRIs and other imaging procedures. Medications are also frequently used, along with some type of bracing for extra support.

By far the most common car accident injuries involve cuts, scrapes, and abrasions (also referred to as road rash). Most scraps and abrasions are considered minor and generally don’t require much in the way of treatment. However, cuts can range from very simple cuts to very deep lacerations requiring emergency surgery. When any cuts involve tendons and ligaments or exposure to the bone, emergency care is normally warranted.  People with such injuries are likely to require expensive medical treatment and time off work and would be wise to take advice from injury lawyers Perth about their legal options.

Loss of a limb (from amputation)

While accidents vary in severity and not all cases are the same, loss of a limb is possible. Usually losing a finger, part of an arm, or leg is rare, however, in the case of a multiple car crash or the severe impact it is very possible. This type of injury normally occurs when the limb becomes trapped and the only way to free the person from the wreckage would be to have a qualified medical person amputate the limb. Medical amputations have also been necessary once a person arrives at a hospital for treatment.

As you know not all injuries are necessarily visible. We thought it was prudent to include the least often thought about the injury that can be caused by a car accident. The mind reacts to highly stressful situations in a wide range of ways. Post Traumatic Stress Disorder can manifest itself in several ways as well. Depending on the severity of the wreck and if any fatalities resulting from the accident can cause a person to exhibit signs of PTSD.

Injuries resulting from a car accident can range from minor cuts and scrapes to concussions to amputations. The factors that are involved that lead to injuries are almost as varied as the injuries. There is no way to predict the number of injuries based on just one single factor. 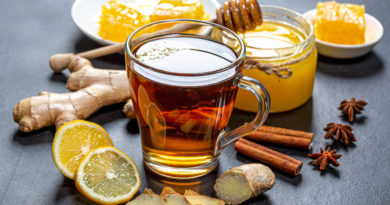 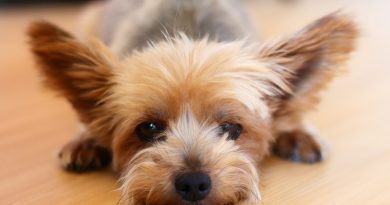 Is Your Pooch in Pain? 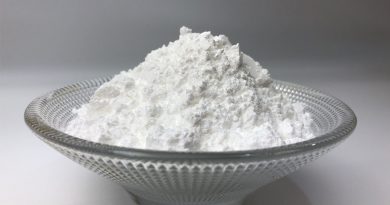 Still Leaving Stressful Life When Noopept Powder Can Help You