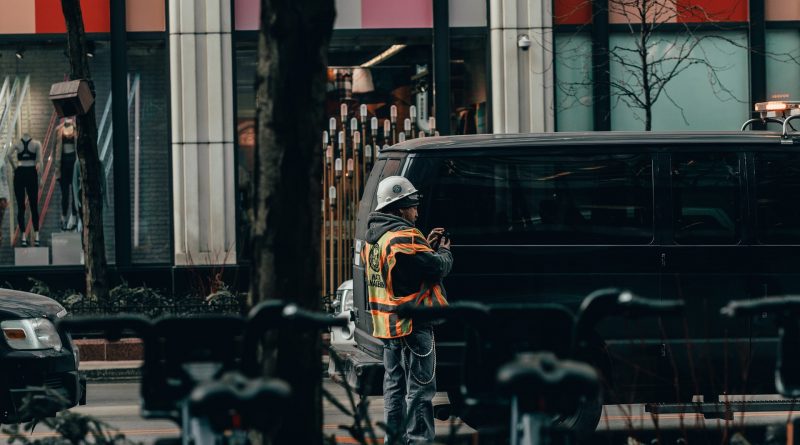 Each state in the United States of America has its road rules and traffic codes. However, they are mostly the same to adhere to uniformity because every state gives driving privileges and penalties to drivers with other states’ licenses. A Uniform Vehicle Code has also been proposed by a private, not-for-profit organization based on its members’ input. Many states have also adopted the signals and signs rules stipulated on the U.S Department of Transportation’s Uniform Traffic Control Devices manual. Speed limits laws are fundamental traffic laws.  Whether you hate or appreciate them, these rules are part of the United States’ history.

Connecticut was the pioneer of speed limit laws. The state passed a law that limited the motor vehicles’ legal speed to 15mph in the country and 12mph in cities in 1901. However, laws that limited the speed of non-motorized vehicles existed before this. For instance, the New Amsterdam colony, currently New York, set a rule in 1652 prohibiting driving, riding, or running sleighs, wagons, and carts at gallops. This law’s violation would result in a minimum penalty of two pounds Flemish (approximately $150 today).

In 1903, New York City came up with the country’s first complete traffic code.

In the early 70s, the rising fuel costs prompted several states to adopt speed limit laws to spare resources and money. In 1974, President Richard Nixon agreed to a 55 mph national speed limit. Once it was enacted, the country saw a drop in traffic fatality rates from 4.28 in every million miles in 1972 to 2.73 per million miles traveled in 1983.

The interstate’s maximum speed limit rose to 65 mph in the 1980s once the fuel availability and cost weren’t a big issue anymore.

The 40-mile road stretch between San Antonio and Austin permits driving speeds of 85 mph, making it United States’ fastest road. There has been a shift in speed limits due to more road safety and fast cars’ manufacture. Today’s speed limits are law-bound, complex, and state-specific. Additionally, speed limits enforcement, and the surrounding politics on the enforcement are also problematic.

Today’s cars are now built with more power and speed. People want to go faster to save even two to three minutes, and states want to increase their speed limits. Few freeways allow speeds of over 65 mph, and they are often open, long roadway stretches. Besides the maximum speed limits, there are also minimum speed limits.

In most cases, you will notice a minimum speed limit of 45 mph on freeways. Furthermore, some jurisdictions prohibit driving dangerously slow that you can impede a good traffic flow. The speed limits in residential streets lie between 25 and 35 mph, while that of school zones is about 15 to 25 mph.

Since the early automobile, the debate between regulation and freedom regarding speed limits has been ongoing. Historically, states like Nevada and Montana have opposed imposed non-compliance minimal fines and confining speed limit laws. In 1995, the United States congress transferred speed limits laws to the state government. This permitted each state to choose its maximum speed limits. This has led to 70 mph or even higher speed limits in 35 states.

Although speed tickets can be quite frustrating and costly and lead to ramifications like increased insurance premiums, they are reasonable and beneficial to the road user. High speeds can lead to accidents due to diminished reaction time.

Despite the mixed feelings on speed limits, one thing has stayed constant throughout its history. Disobeying these laws always leads to increased accident risks and costly fines. 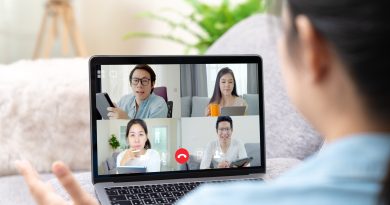 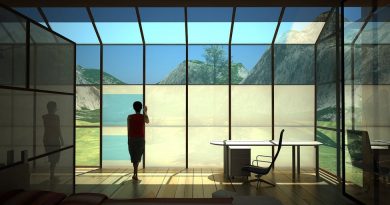 Smart Window Replacements – Control the Sunlight With a Switch Over