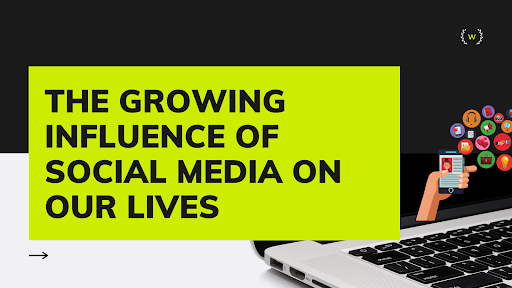 Researchers in media psychology are starting to unravel the impact of social media on our daily lives.

Over the past decade and half, social media usage has rocketed. In 2005, only 5 percent of Americans reported using social media platforms. Now that figure is around 70%.

The growth in the number and time spent on Facebook, Instagram, Twitter and Snapchat has sparked concern from policymakers, parents, teachers, clinicians, and educators about the effects of social media on our lives, psychological well-being, and on our mental health.

Although the research is still early — Facebook only celebrated its 15th anniversary this year — media psychology researchers have begun to unravel the impact of time spent on these platforms on our daily lives.

Particularly concerning is the possibility that social media use is consuming face-to-face time. This phenomenon is known as social displacement.

Social displacement fears have been around for as long as the telephone, and possibly even longer. Jeffrey Hall, PhD is the director of the Relationships and Technology Lab, University of Kansas. “This issue of displacement exists for over 100 years.” Hall says that no matter how advanced technology gets, there’s always the cultural belief that it is replacing face-toface time with family and friends.

Hall’s research questions that cultural belief. In one study, participants kept a daily log of time spent doing 19 different activities during weeks when they were and were not asked to abstain from using social media. People spent more time on social media during the abstention periods. They also spent more time cleaning up, browsing, and working. However, people spent the same amount of time socializing with their closest social ties during those abstention periods.

What is the conclusion? Hall says that he believes, based on my own work as well as the work of others that social media does not directly replace meaningful interaction with close relationships. This could be because we interact with our closest loved ones via multiple modalities, such as text, email, phone calls and in-person time.

Jean Twenge (PhD), a professor of psychology at San Diego State University and his colleagues recently found that high school seniors headed to college in 2016 spent “an hour less per day engaging in interpersonal interaction” — such a going to movies or riding in cars — than high school seniors back in the 1980s. This decline was due to increased use of digital media. At the individual level, however, there was a positive association between more social media use and more interaction in person. It was also revealed that the loneliness of adolescents who spend the most time on social networks and least in face-toface interactions with friends was the highest.

Twenge and her colleagues believe that teens are less likely to interact face-to-face due to the increased use of digital media. Hall however believes that there is a chance that things could turn around.

Hall cites danah boyd’s research at Microsoft Research, who is also the principal researcher for Data & Society. She [boyd] claims that teens are not displacing their face-to-face social time via social media. Hall says that instead, she claims we have reversed the causality. “We are increasing restricting the teens’ ability to spend quality time with their peers. . . They’re now turning to social media for additional information.”

Hall believes that both could be occurring in tandem. Restrictive parenting could lead to social media use, and social media could reduce the amount of time teens spend together in-person. However, focusing more on the former places the blame on teens, while neglecting the societal forces at work.

One thing is certain: Teens love social media. Common Sense Media’s 2018 report showed that 81% of teens use social networks, with more than a third reporting using them multiple times per hour. These numbers have increased dramatically in the last six years due to greater access to mobile devices. These stats have been rising along with a growing interest in social media’s impact on teens cognitive development and psychological well being.

“What we found is that social media presents both opportunities and risks for adolescents,” said Kaveri Subrahmanyam PhD, a developmental psychologist, professor at Cal State LA and associate director of Children’s Digital Media Center Los Angeles.

Teens can benefit from social media by expanding their social network and staying in touch with family, friends, and peers. It’s also a creative outlet. Common Sense Media reported that more than 25% of teens believe social media is important for their creativity.

There are risks. According to the Common Sense Media survey, 13 percent of teens have been cyberbullied at some point. Social media can also be used to access pornography or violent images. Nearly two-thirds (or more) of teens who use social networking said that they have “often” or “sometimes” encountered racist, sexist or homophobic content on social media.

How does social media impact cognitive development, with all these benefits and potential risks? Subrahmanyam says, “What we found at the Children’s Digital Media Center was that a lot digital communication and, in particular social media use, seems to be linked to offline developmental concerns.” Subrahmanyam says that the core issues facing youth today are identity, sexuality, and intimacy.

According to her research, different forms of digital communication could lead to different developmental issues. She found that teens talk about sex in chat groups, while their use of social media and blogs seems to be more focused on identity and self-presentation.

Particularly, it seems that teens should use social media sites with a focus on visuals to explore their identity. Subrahmanyam says, “Whether it is Facebook or Instagram, there’s lots of strategic self-presentation and it seems to be in service of identity.” “I believe the gray area is where we don’t know whether this is beneficial or harmful.”

She says, “It is important to create a cohesive identity.” “But in the context of social-media — when it’s unclear that people are actually engaging in real self-presentation and there’s lots of ideal-self, false-self presentation — is that okay?”

When it comes to the impact of social media on the development and maintenance of intimate relationships in adolescence, there are many questions that remain unanswered. Do social media’s many contacts lead to superficial interactions that can hinder intimacy and create a greater need for close relationships? Subrahmanyam asks, “Is the online support as effective as the offline support?” “We don’t know this necessarily.”

She also noted that teens today, being tech-savvy, may be less focused on the online/offline divide. “We tend to view online and offline as disconnected. But that is not true for youth. . . She says that there is more fluidity and connection between the real world and the virtual, as well as the offline and online.

Growing up with digital technology could be altering teen brain development in new ways that we don’t know. These changes could also affect teens’ perceptions of technology. Subrahmanyam says that early exposure to technology may be causing neural changes. “The way youth interact with technology may be qualitatively different than how we do it.”

Part two of this article will examine how social media impacts psychological well-being. We’ll also discuss ways to use social media in ways that increase its benefits and decrease its negative effects.

Technology, Mind & Society is a conference organized by APA that showcases the best current research in psychology and other disciplines regarding the interaction of technology and humans. This research helps us to achieve our goal of making technology more accessible for all. 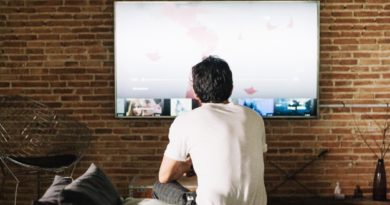 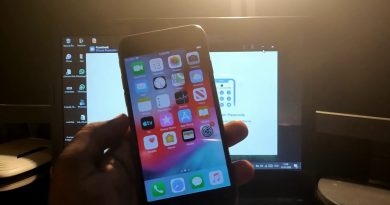 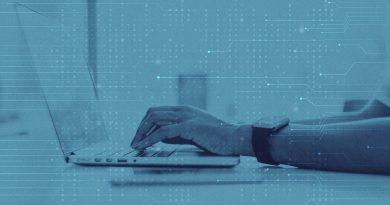