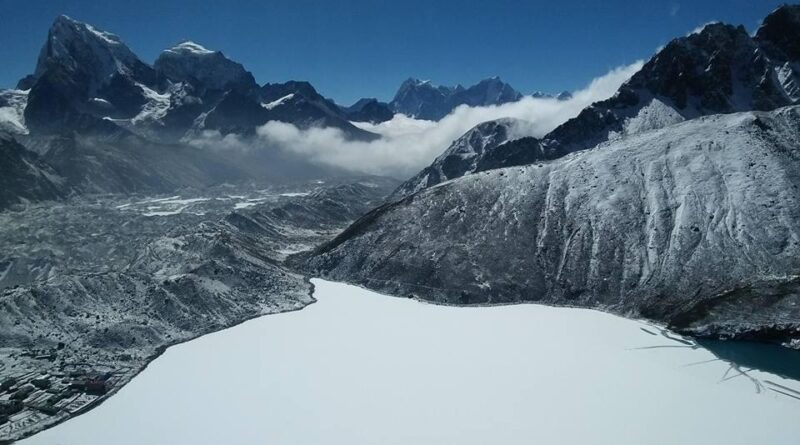 Gokyo Lake becoming a Sherpa Land, it might sound strange to travelers who have experienced treks, and other adventures. Around the high Khumbu and Everest region in the past as well in recent years, including treks to Gokyo valley. Where’s all the high Khumbu region of Everest, always been regarded as the country of Sherpa or as Sherpa-Land.

By the way, let us provide information for interested travelers about Gokyo Valley and its beautiful glacial lakes in brief. Gokyo is a high country with five glacial lakes, it might have existed more than five lakes in past years.

Gokyo Lake, located within the high valley of Gokyo itself around Nepal Far North Mid-East Himalaya within the district of Solu-Khumbu. Hence, in the upper areas of Everest called Khumbu, Gokyo stands in-between high Renjo and Cho-La Passes at above 5,300 m high.

A high hidden country, isolated from the main villages of Khumbu likewise Namche Bazaar, Khunde, Khumjung, Tengboche, Pangboche, and Thame. Gokyo, since early days and at present a summer pasture or grazing area for Yaks and other domestic cattle. Gokyo Lake and scenic valley enclosed by a range of towering peaks, as well close to world 6th highest Mt. Cho-Oyu. The Mountain towers high at 8,201 m and 26,906 feet and straddles the border between Nepal and Tibet / China.

Since the first arrival of mountaineers around high Khumbu, where Gokyo at the time was just a remote area. It was just a grazing pasture land for Yaks, with temporary huts and shades of cattle herder and Sheppard.

Where trekkers can still witness the Gokyo Lake area still exist as Yak grazing country, but with a great difference. Whereas many lodges and human settlements have been established as the main flow of trekkers increased each season of the year.

In comparison to other Nepal Himalaya, especially mid to far-east regions, populated by Sherpa and by all other hill tribes. Likewise, Sherpa is the most populated and major tribe of Khumbu around the Everest region, hence it is known as Sherpa-land. That includes high areas of Gokyo, as far towards Makalu in the east with Thame beyond in the west direction.

The Khumbu or Everest region extends towards the North close to Tibet border at Nangpa-La a pass at 5,000 meter high. Where many Tibetans with yaks, often enter as far as Namche Bazaar for trade and bartering in the high good season. Usually from Surke village and Lukla town onward known as Khumbu area, which falls within Sagarmatha National Park. esignated as World Heritage Sites since 1979 enriched with rare exotic flora and fauna, with world highest peaks.

Sagarmatha, a name for Everest in Nepalese while Sherpa calls Chomolungma of Tibetan origin means ‘Great Mother’ in both languages. High Khumbu with Gokyo Lake and its scenic valley, therefore known as Sherpa-Land visitors can witness more about Sherpa custom.

Travelers can enjoy scenic walks within high Khumbu and Gokyo Lake, in the harmony of Sherpa-Land rich culture of Buddhism. Sherpa-land generally covers all of Khumbu, including Gokyo Lake and its hidden valley, where Nepal Himalaya longest Ngozumpa glaciers are located.

The Sherpa community of Khumbu and Sherpa-land also known as ‘The Highlanders’ of Nepal Himalaya, are strong and friendly tribes. The Sherpa follows strict norms of Tibetan Buddhism, where trekkers can notice local culture with prayer symbols and monuments. Around villages on route Everest base camp and towards Gokyo Lake, that adds another charm and beauty of Sherpa-Land.

Gokyo Lake although the least visited region of high Khumbu valley, by the main flow of trekkers but slowly gaining popularity. Where trekkers can marvel at the magnificent panorama of the world’s four highest peaks, namely Mt. Everest, Lhotse, Makalu, and Cho-Oyu. Breathtaking views from the high view-point of Gokyo-Ri at an altitude above 5,357 m / 17, 570 feet high.

Beyond Namche Bazaar, there are no permanent villages en route to Gokyo Lake except for Phortse, a quiet farm village. Other overnight designated stops like Dole, Luza, Machhermo, and Gokyo 3rd main lake, are just temporary settlements with nice lodges. Catering the needs of travelers serving nice hot meals, along with the famous friendly hospitality of the Sherpa people.

The conclusion on Gokyo as Sherpa-Land, where trekkers can visit nearly all months of the year to enjoy breathtaking views. Along with dramatic scenery of rolling green hills and high snow peaks, all in the harmony of impressive local culture. Within the high Himalaya country at scenic Sherpa-Land. 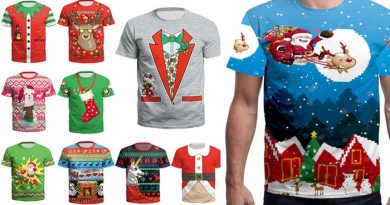 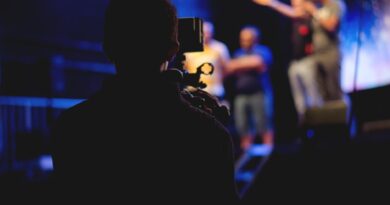 Top Reasons to Use a Professional Video Production Company

There is no question: the economy has suffered in unprecedented ways as the COVID-19 pandemic rages on. As of right