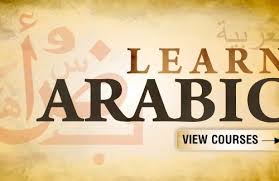 The Arabic language is among the most widely spoken languages in the world with more than 300 million speakers across the planet. Arabic is considered a “universal language” that is in a phase of considerable expansion. And it is even more important given the (geo)political, economic, and cultural situation that the Arab world represents in international relations. Hence the importance of learning Arabic! But how do learn arabic quickly?

Here are our best tips to help you learn Arabic quickly and as easily as possible.

Learning Arabic vocabulary is an important step in being able to speak this language, and many students find it difficult to memorize the necessary lexicon while learning this beautiful language. However, there are learning methods developed based on scientific parameters that rest on concepts of cognitive science and psychology. Methods that allow you to learn Arabic vocabulary effectively and quickly.

After quickly reviewing this wonderful language, we will explain some methods to follow to memorize and learn Arabic vocabulary effectively and in record time.

Focus on the Arabic language

Arabic is an ancient and universal Semitic language. More than 300 million people speak Arabic throughout the planet and more than twenty countries have it as their official language.

Arabic experienced an enormous expansion with the advent of Islam, which spread throughout all corners of the globe. What is more, it is currently again in the propagation phase through migratory movements and the presence of strong communities of Arab origin in the West.

This language is divided into two variants: Modern Standard Arabic, also called Literal or Classical, and Popular Arabic (or rather “the Arabs”, since there are different versions).

Modern Standard Arabic is the national and official language in all the countries that make up the Arab world. It is the language used in literature, in the press, in administrative communications, etc. Popular Arabic is the one used in everyday life. It is made up of words that come from different universes but in which the predominance is still literal Arabic. In fact, we can consider it as a collection of words. These two variants, literal and popular Arabic, coexist in different Arab countries.

How to learn Arabic fast?

Learn Arabic words by classifying them by category

In order to learn Arabic faster, it is interesting to adopt a technique capable of allowing you to memorize vocabulary effectively: the flashcard system. The effectiveness of this technique lies in the fact that it allows you to easily retain in memory the Arabic words that we have already learned.

Learning and memorizing the most used words of the Arabic vocabulary is the learn spoken arabic  and an important and necessary step, However, it is not enough. In fact, learning isolated words is not enough to learn a language. It is necessary, for a greater impact, to insert the words learned in sentences to find a meaning to these words, and in this way to be able to use them to express an idea or to be able to have a conversation, that simple.

Practice the language with an Arabic correspondent

If you don’t have an Arabic-speaking friend, you might think finding a conversation partner is mission impossible. But thanks to new technologies, it is no longer necessary to go abroad to speak with a native.

How to learn Arabic fast in a non-traditional way?

Arabic Fast has developed a non-traditional mechanism that uses minimal grammar and unique techniques to make speaking in speak Arabic in 30 days. This mechanism is an ideal entry point to mastering Arabic for a nonnative speaker with no prior exposure to the Arabic alphabet. It makes you able to converse in Arabic in a short duration and provides an easy gateway to Modern Standard Arabic.

Our recommendation for learning Arabic fast!

Many online Arabic courses solutions exist. Let’s do a quick overview of the best of them. Arabic Fast platform, the ideal solution for online Arabic lessons with a teacher, works differently. By putting learners of a language in contact with teachers of this language, they allow the learner to benefit from 100% personalized teaching. Your teacher will indeed be a real private teacher, with whom you will define your objectives and your pace of learning. 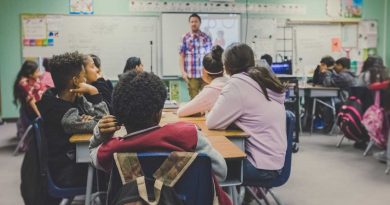 Impact of Anxiety Disorders in Education 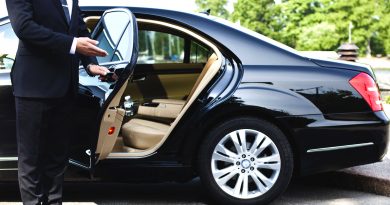 Is BYJU’S App Worth For Your Education?