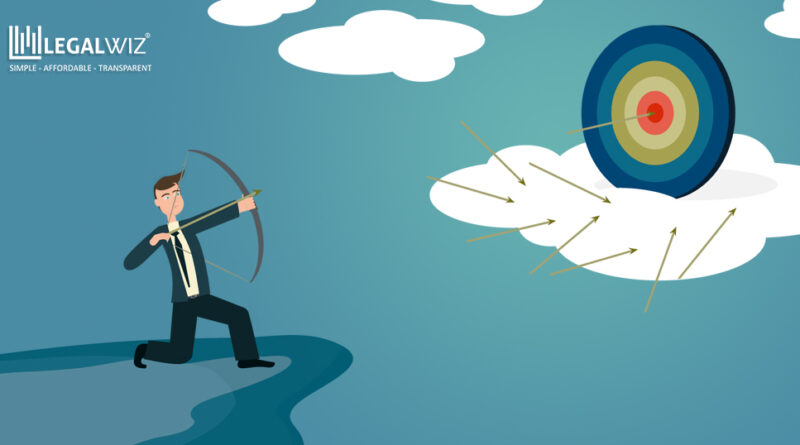 The term “loser” is regularly used today – in a derogatory manner. It is used with spite, hatred and negative connotations. The era we live in celebrates success, victory and positivity. Across newspapers, TV, social media – all we see is how someone has succeeded, their “success mantra” and their lifestyle.

Our icons are millionaires, successful film-stars, business icons, and people from public life – all because they are public figures, regularly featured in media for their success stories, their journey to the top and their wealth, power & talent. No doubt about it – most of them deserve their success, but that should not be the sole criteria to admire them or even look up to them.

Ironically, if any successful person is asked about their journey in depth, they will cheerfully narrate how they have failed or gone wrong – more than once. They too attach no stigma to failure or losing. Then, why should failure be looked upon and perceived as negative? It is often the fear of failure that harms more than the actual failure itself! If we briefly review Abraham Lincoln – the 16th President of the United States, we will see just how many times, at how many things, he failed. He lost jobs, failed in business, lost 8 attempts at the President’s office, was rejected multiple times by colleagues and constituents. losing his jobs, failing in business, losing multiple runs for office (eight in total), and numerous rejections by colleagues and constituents; – all before being elected President. But he never let it deter or defeat him.

It is vital to note that many important lessons can be learnt from failures and setbacks – they can be the stepping stone to success.

From failure comes strength – if everything was perfect and no one ever failed, how would life go on? What would help to make us more resilient, more determined? There is a lesson to be learned from failure. It is about getting up and trying again for what was missed. There is a lesson to be learned from everything, including failing. The core truth is simple – failure always teaches us more and builds up our strength, our character. Much more so than success. How we react to failure determines the way ahead for us. It should be taken just as a bend in the road, not then the end of the road. If we learn from failure, persevere, and go on, it builds character.

It is often said, and truly so: “It’s all in the mind”. The mindset and the approach make all the difference in how one copes with failure. Think of a job you lost – possibly it was never meant for you and was an indication to try for something better suited to you. There are many who have realised that if they failed at something, it was only to discover a better opportunity more suited to them. Perhaps the reason why successful entrepreneurs can react proactively to adversities no matter the situations. Think about a few circumstances like this, learn from them and move on. Failure makes a good teacher but a heavy burden. Leave it behind.

Dealing with failure depends on the choice we make – if we respond to failure with courage, we can learn a lot. We can analyse and learn what our strengths and weaknesses are. Then we will be motivated to correct the weaknesses and not fail next time. We need to leave the baggage behind – just take the learnings and proceed further. This is a crucial lesson – how we respond to failure decides the outcome for the way ahead. Michael Jordan, the greatest basketball player in history, failed to make it to his high school basketball team. When quizzed about his failures, he said, “I succeed because I have failed over and over again”. Thus, it is the attitude towards failure and resilience that will help to strive hard, and work hard till you succeed.

Failure should not deter us – learn that it is just a turn in the road, not the stop. Success will come, if you learn from failure and don’t ever give up. Keep at it, learn your lessons well and stay resilient. Accepting your weaknesses and leveraging your strengths helps to build a strong attitude – which helps build character. Failure prepares you for life in more ways than one. Often, it is the best teacher and an opportunity in disguise.

Swapan Dholakia is a senior Communications and Trade Advocacy professional. His current interest areas are trade diplomacy and leveraging Communications to impact society & audiences at large. 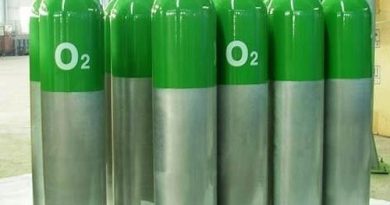 Industrial Oxygen Market is Anticipated to Touch a Value of nearly US$ 158.02 Billion in the year 2033 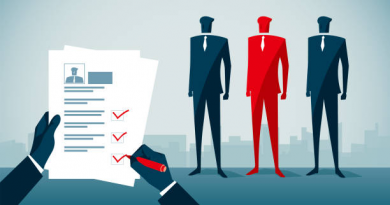 Things You Need To Know About Predictive Index Test 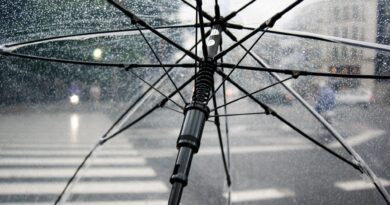 It’s Storm Season! How to Prevent Your Office From Flooding