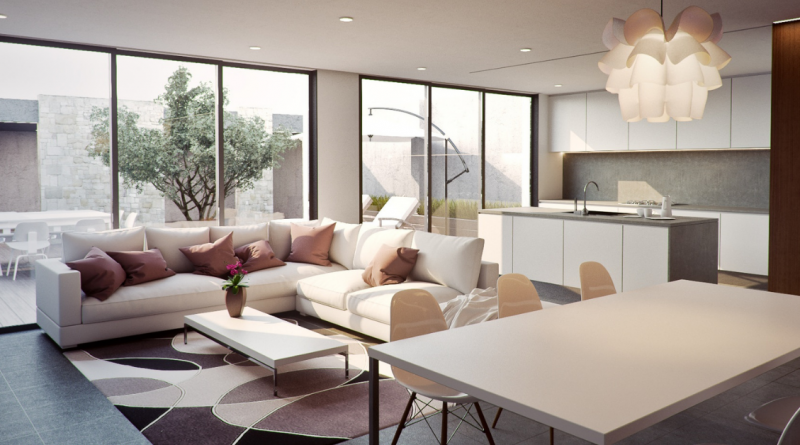 The recession has had a significant effect on all industries, including the interior design industry. Interior designers are now fighting for their livelihoods with remodeling companies that continue to hire them in hopes of increasing profits. It’s not just interior designers who are suffering though- homeowners have also been affected by the current economic downturn and fewer people than ever seem interested in their services.

The effects of the recession on interior design have resulted in more regulations for interior designers. Lobbyists from both sides have been aggressively fighting over these new laws to protect their interests.

The future of interior design is uncertain at best, but it’s not an extinct species yet. Understanding the forces affecting the interior design and remodeling industries is critical for homeowners who may require expert interior design services for their next renovation project.

The number of kitchen and bathroom remodels has increased by more than 150 percent in the past three years, while the demand for kitchen and bathroom designers has remained mostly stable. This does not imply that the use of designers to create renovation plans is decreasing. The role of residential designers has never been more essential because to greater design alternatives, material considerations, and contractor scheduling issues. Remodeling companies are adding designers to their payroll because of the increased demand for installation services.

Meanwhile, many homeowners have chosen to cut costs by using templates and self-help books instead hiring a designer. While this strategy may result in some savings at first glance, it can actually be more expensive if not done correctly. For example, an apparent design flaw could require costly repairs or replacements down the line that would have been avoided with just slight changes initially suggested by residential interior designers during the planning stages of renovation projects. Some legislators believe that these problems are being caused specifically by bad designs which is why they are introducing legislation strictly regulating interior design service providers who offer professional plans for kitchen and bathroom renovations among other spaces within homes.

Instead of looking for outside designers, homeowners may be hiring interior design staff from a remodeling firm. Homeowners with some computer knowledge and experience can create their own home renovations plans, but professional work in the field of residential design has arguably been even more significant.

First, after taking a few preliminary pictures and measurements, remodeling firms can show you what your completed kitchen or bathroom may look like with numerous variations based on your choices. Next, reducing construction time and costs by converting these visual aids into building plans for subcontractors has become more feasible.

Remodeling firms may have connections or preferences for a certain manufacturer that might prevent you from obtaining low-cost products. Of course, this isn’t always a negative thing for independent designers. The expense of hiring a designer is usually proportional to the materials you select. 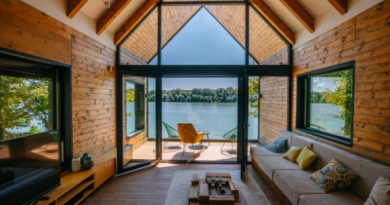 Top 5 Properties You Would Want To Rent In Australia 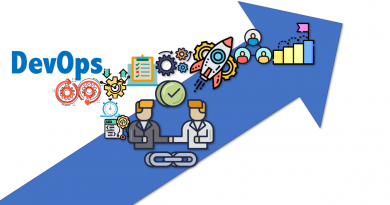 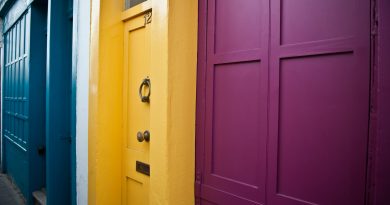