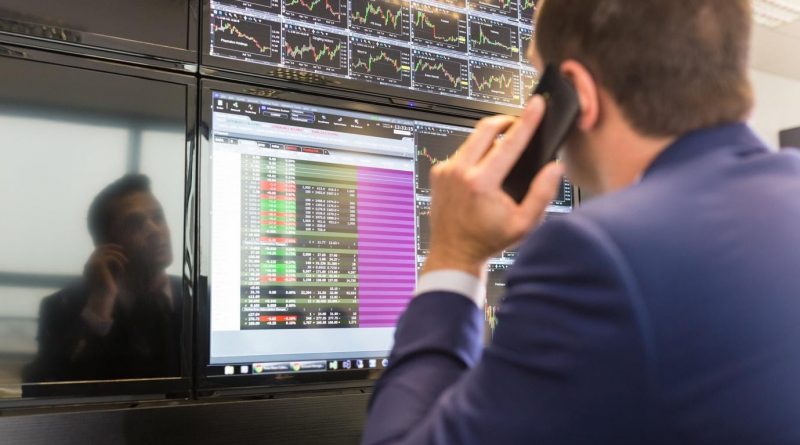 Whatever form of asset or security they are buying and selling, financial traders use a variety of tools to protect their gains and reduce their losses. One of the most common instruments is the stop order, and the trailing stop and the stop loss are both different versions of this. Stop orders let you specify the conditions that will automatically trigger an order, either to buy an asset or, more usually, to sell it: in other words, to exit your position.

The main advantages of stop orders are twofold. One is that you don’t have to constantly monitor your positions, keeping an eye on market movements in order to manually execute an order when there’s a sudden drop or increase in value. The stop order will automatically do this for you, following your pre-set instructions. The second advantage is that they remove emotional reactions such as fear and greed from the equation. If you decide in advance what conditions you’re prepared to sell under, then you won’t panic and sell too soon, or indeed hang on and sell too late.

Traders don’t have to use any kind of stop order. The most basic form of trade is done using a market order, where you tell your broker to buy or sell immediately at the current bid price. In submitting a market order, however, the trader is aware that there may be slippage in the few seconds between their order being submitted and carried out. As the markets are so fast-moving, this means that there’s no guarantee of what price you’ll receive.

Putting in a limit order specifies a minimum selling price. This is set in advance and instructs your broker not to sell for less than the specified amount. Instead, you’ll wait until you get a satisfactory offer and then automatically sell at that price. It’s important to choose a broker you can trust by getting independent opinions – for example, these Plus 500 reviews – that tell you everything you need to know to make an informed decision.

A stop loss order is an instruction to sell your position if the price falls to a certain level. It’s a kind of safety net that prevents you from losing more than a certain amount. It means that you’ve decided in advance that when the value drops to that level, it’s time to cut your losses and give up hope of the asset in question bouncing back.

The way to counter this is to use a stop limit order, which also specifies the minimum price you accept. So, you sell when the price drops to $50, but won’t accept less than $45 from a buyer. Of course, by doing this, you run the risk that your stock won’t sell at all.

A trailing stop triggers when a security’s price falls from its most recent high by the trailing amount specified. This could be by a fixed amount – e.g., $10 – or by a percentage of the high price – e.g., 10%. You can also have a trailing stop loss that gives you the next best bid after your stocks go on sale, or a trailing stop limit that also sets the minimum price you’ll accept.

A trailing stop is set as the price is still rising, so you don’t know what price the asset will peak at, or when, and as such don’t know exactly what your selling price will be. You only know what it will be relative to the highest price – e.g., $10 less than the most recent highest price, or 10% less than the most recent highest price. A fixed amount (known as an absolute price movement) will move with the actual price. A percentage-based trailing stop, while still following the price movement, is more flexible (10% of $500 being quite a different amount from 10% of $100).

How To Run An Effective Board Meeting 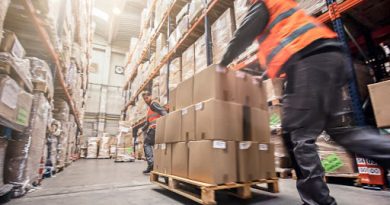 Understanding The Benefits Of Order Fulfilment In Today’s eCommerce Market 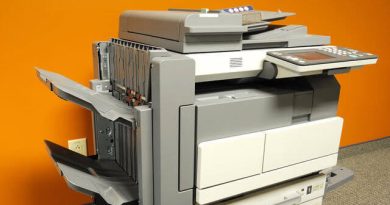