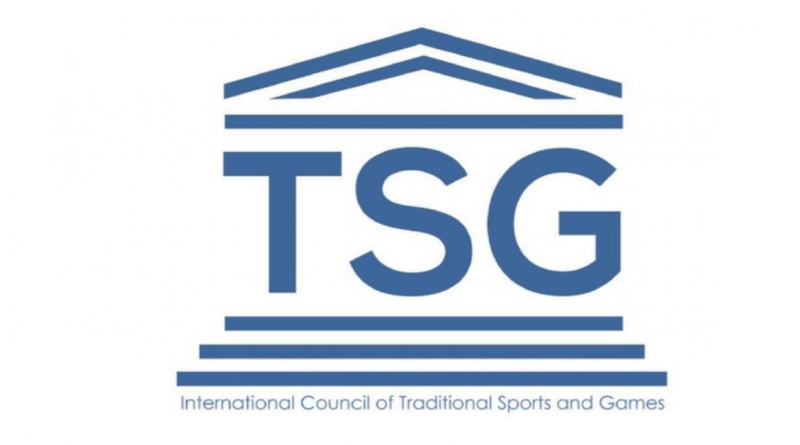 The noteworthy occasion, “World Ministerial virtual conference on the gala event, Traditional sports, and games,” took place online recently on chronologically 14th and 15th August of 2021 due to the Covid-19 pandemic restriction. The event went underway online as there was no other way left following the contemporary condition.  No less than 600 participants from around the world, reportedly from more than 90 countries who showed interest earlier, participated in the conference. Among the participants, there were corresponding stakeholders, including sports ministry representatives, security officials, tourism enthusiasts, business personnel associated with the tourism industry, the Inter-governmental Committee for physical education and sport, The UN office of counter-terrorism, and Youth delegates from the member states and other stakeholders.

‘Rodrigo Roa Duterte, the PresidentPresident of the Philippines’, expressed his heartfelt greetings to the International Council of Traditional Sports and Games (ICTSG) as it celebrates International Traditional Sports and Games Day. He added,” This event is a testament to the noble advocacy of ICTSG and the whole of UNESCO to foster peace, openness, and unity among nations. Through the revival of traditional sports and games, we recognize the world’s unique and rich cultures while appreciating one’s heritage.” And then he wished, “ May this occasion inspire our people to embrace diversity and ignite a sense of pride in their culture. We can develop intercultural intelligibility through sportsmanship and camaraderie to further lead us towards greater harmony and progress. Let us also take this opportunity to promote gender equality and empowerment as well as inclusivity. I am hopeful that our unrelenting pursuit for world peace will lead to genuine and lasting progress within societies and nations. I wish you a meaningful event, and then he ended his speech wishing the authority regarding bringing down the curtain of the event successfully.

Michael Wood, Minister of Transport, Minister for Workplace Relations and Safety, Deputy Leader of the House, New Zealand, also did not want to miss the opportunity of wishing the organizers a happy errand in terms of organizing the gala event.

The fourth session focused on the recovery, restoration, and expansion of TSG at the national level that included Deputy Ministers, Presidents of International Sports Federations, and specialists in disguise of speakers who armored the associations and stakeholders corresponding to organizing the event with necessary prolific suggestions concerning the projected outline and future endeavors of TSG. The International Council of Traditional Sports and Games, or ICTSG, is nothing but the official uniformed organization for all traditional sports and indigenous games and organizers of traditional sports games and sport-linked international corporations. It also expedites the perception of TSG in terms of cultural integrity and diversity. It opens thousands of doors of possibilities that mainstream games fail to. 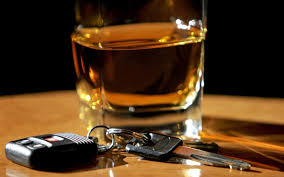 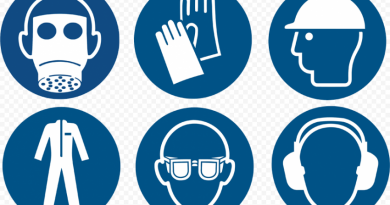 PPE Signage: What is it?