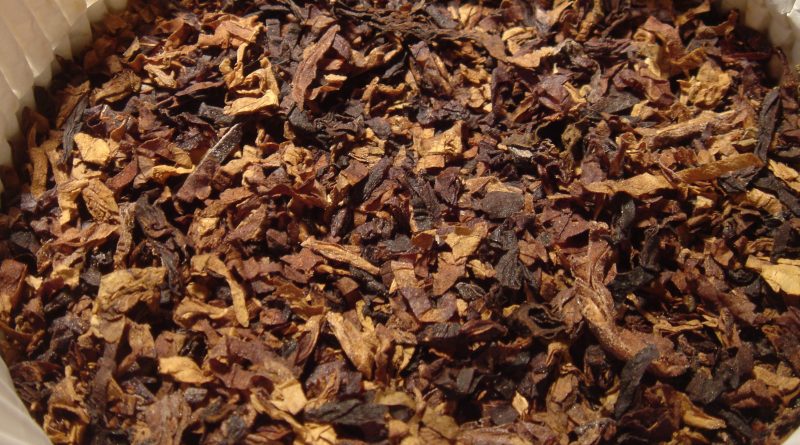 Over the years the tobacco industry has changed a great deal and certainly over the last decade we have seen one of the biggest shifts away from tobacco in its history. For so many years this was a multi-billion dollar industry which was ubiquitous throughout marketing and sponsorships, and competition between tobacco companies was fierce. There is no question that today, this industry is facing its toughest challenge yet and here is how things have arrived at such a point.

It is not just cigarettes which have been popular throughout the years, and there have in fact been trends which we have seen change over time. For example many people used to enjoy a pipe through which to smoke their tobacco, which is now very much an outdated concept. Equally there are those who enjoy to smoke on cigars, which is considered to be a far more refined taste. The range of cigarettes available, especially regarding size, filters and flavors has also changed a lot throughout the years.

It seems quite startling now to consider the fact that so many people used to smoke, including healthcare workers. As early as the 1920s concerns were raised about the dangers of smoking, yet these were largely ignored. Towards the late 70s and then into the 80s however, more was being discussed with regards to the health concerns of the products. In the current day we of course are fully aware of the damage which cigarettes can do, owing to the carcinogens which are prevalent inside cigarettes. This of course has lead to a great shift away from smoking cigarettes.

Contrary to what many thought, the nicotine in the cigarette may be addictive, but compared to the rest of the chemicals in a cigarette, it is relatively harmless. This has lead to a boom in those companies which produce nicotine products. In some cases this takes the form of nicotine products which are used by cigarette smokers looking to quit the habit. There are also many products on the market such as smokeless tobacco, which contains nicotine yet not the harmful chemicals found in cigarettes.

As governments around the world began to put more and more focus on trying to get people to quit smoking, vape technology was rolled out and began to take over. Vaping uses a battery to heat up liquid which contains nicotine, and is smoked in the same way that a cigarette is. This has helped people to move away from tobacco products like cigarettes. Whilst vaping was initially popular amongst those looking to quit smoking, there are many who vape now who have never used tobacco before.

The tobacco industry is not finished just yet, and there are many products which they sell that remain popular. With this being said however, there is no doubt that those companies within the industry will have to be creative in terms of how they move forward. 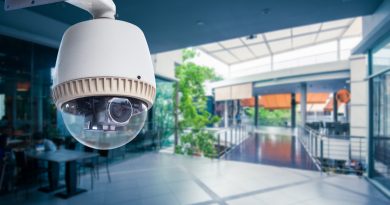 5 Top Reasons To Install Commercial Cameras in Your Business 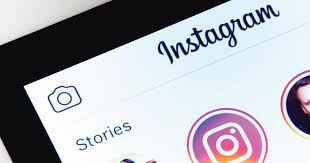