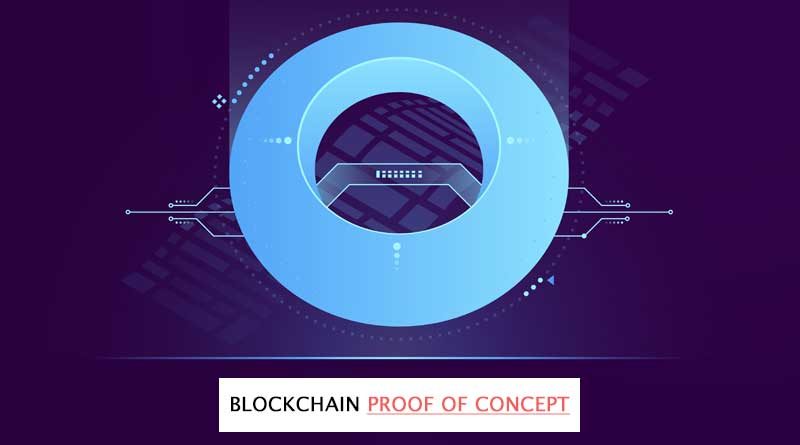 Remember those times during the postwar era when the United States Air Force wanted a long-range jet bomber to deliver nuclear weapons to their arch enemy, the USSR? Every aircraft company, including Boeing, Northrop, and Consolidated Vultee, tried their own crazy ideas by fitting turbojets to their designs of aircraft in some way or the other, and some of them included even housing a nuclear reactor inside the aircraft! However, not many of them found the light of the day beyond design stages/ the B-52 Stratofortress emerged as the sole winner in this crazy race, and it seems that the aircraft will continue in service at least until 2050!

We stated this example is because any new technology is bound to create an unprecedented craze to jump into the bandwagon. One of the latest manifestations of this craze is the decentralized, secure, digital ledger called the blockchain. With big names like Facebook, IBM, and JP Morgan jumping in, a lot of companies at both startup and enterprise level have been considering creating their own blockchain.

Although it sounds like a simple single sentence on paper, it is quite a daunting and challenging task to embark on creating your own blockchain. More often than not, efforts have been given up midway after having drained quite a lot of working hours and money into the ill-fated blockchain that wasn’t properly planned. One way to circumvent a considerable loss is to build a proof of concept.

A proof of concept serves as a powerful method to validate the relevance and feasibility of your blockchain idea. It also gives you an opportunity to find the best way to kickstart your production process. It also wins the trust of your stakeholders. Gartner has concluded that 66% of the CIOs believe that blockchain technology is here to disrupt existing marketplaces. It has also been inferred that enterprises will not hesitate spending in the order of $10 million just for experimenting on the technology.

Just like an aircraft or software, a POC blockchain has different stages. You can find similarities between these irrespective of the technology or the domain.

Finding the right avenue of application

This is considered to be the first step in the theoretical buildup stage. There are many industries that await disruption because of blockchain technology, and it is important to identify the particular segment you will be catering to when you create your new blockchain. The segments include but are not limited to finance, asset management, medicine, identity management, government, payments, supply chain, and internet of things.

It is observed that almost every domain that the blockchain technology is set to impact has a need for security and authentication without compromise.

It is to be remembered that your new blockchain is in essence, a new product! There are a few steps that should be considered mandatory for planning your product. Before you plan on your product, it is recommended that you hold a meeting with all the stakeholders to discuss the requirements.

The first thing that you will need to discuss when it comes to your product is the features that it needs to have. Blockchain will have its own specific set of features.

You will need to take into consideration the transaction rate. Enterprise blockchain usually deals with a lot of transactions on a daily basis, and the requirement to handle transactions would be high. The recommended transaction rate is at least 1000 transactions per second. It also needs to be ensured that your network would be capable of handling such a massive rate of transactions. If you are a small business; however, you might not need to invest in increasing your transaction capacity as it is bound to cost. Therefore, having a handle of the number of transactions that you need to handle is one of the first vital steps in defining your product.

The next step is to arrive at a consensus model that can be considered the heart and soul of blockchain technology. There are different protocols that you can consider incorporating but at the same time, it should not be forgotten that the biggest advantage of this new technology – decentralization – should not be compromised, or at least should not lean towards showing favoritism towards certain users.

All consensus mechanisms have their own pros and cons. You will need to look at your business landscape as a whole and arrive at the best possible consensus model for your blockchain.

Scalability has been considered as one of the biggest stumbling blocks that stop the blockchain technology from seeing the light of mass adoption. The network has been observed to become painfully slow when too many uses start to use the network. Scalability should be among the top considerations for your blockchain product.

Privacy is another concern for any blockchain user, and it should be addressed in your proof of concept. If you are looking at an enterprise blockchain, the access should be extremely restricted. You will need to have a stringent authentication mechanism in place. However, if your blockchain does not deal with extremely sensitive information like the identities of people, privacy might not be a major concern.

The success of any project or product should be numerically quantifiable, and it is for this purpose that you will need to discuss the metrics that define the success of your proof of concept blockchain. It is highly recommended that you focus on one metric that matters the most.

Defining this metric is important as it will serve as the beacon for the development team during prototyping. All the efforts of all the teams will be aligned to words improving this particular key metric. Your metric needs to be in line with commercial viability – it should play a vital role in taking your blockchain into production.

Starting right from the first meeting, the stakeholders need to understand and agree with the proof of concept before you take it to the next step. This is the reason it becomes all the more important to not only let them know about your idea but also include them in the discussion. Even here, consensus between the stakeholders and the team matters a lot! 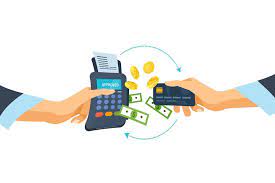 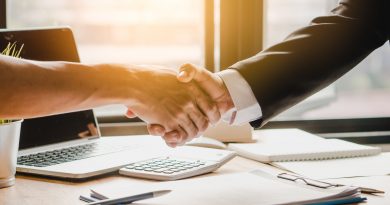 6 Pro Tips for Acquiring a Business Without Hurdles 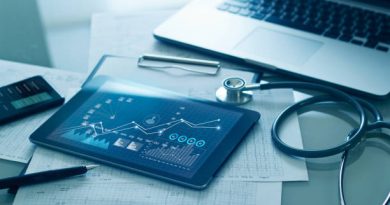 Advancement in API Manufacturing and Growing Prevalence of Chronic Diseases to Steer Korea Cholesterol API Sales Past US$ 9.30 Mn in 2032 | FMI