Reza Irani-Kermani was born in Tehran and got along with his studies from a French School named  Lycée Razi up until the year 1980. He then went along with his higher education from the Complex Scolaire de Valbonne, Sophia Antipolis, Valbonne in France whilst securing his International Baccalaureate in the process.

He then immigrated to Birmingham, United Kingdom, in order to finish up with his Degree in Production Engineering and Commerce from the famous University of Birmingham. In the year 1989, after securing his degree in Engineering, he started working at the Management Investment and Trade Ltd “MIT” in London on a Clerk post. During that time, MIT used to be an affiliate of MKS Finance SA, which comes over as a 24×7 bullion and foreign Exchange trading house in Geneva.

It must be mentioned that Reza turned into a trader in 1990 and earned his promotion as a General Manager in the year 1991, when under his supervision, MIT became one of the biggest trading entities in the world with a daily turnover of $11 Billion.

By the year 1993, MIT was coming over with a vision that foresees China as a future market and looking at the size of their bullion business, MIT was all set to become a well-established entity in the continent. MKS further sold up their shares to the very famous Po Sang Bank – which is a sister entity of Bank of China. During that time, Reza Irani was in charge to take care of the firm’s London office but once he experienced the influence of chines hierarchy in the company’s matters, he realized that MIT is not going to grow as fast as he estimated earlier.

His assumption came true as Po Sang Bank went on to sell their shares at a big profit to Preussag AG’s London affiliate, Amalgamated Metals Corporation “AMC” in the year 1994.

Reza served as the in charge of the bullion and foreign exchange trading department up until the year 1997 as AMC did have a clause which bound Reza to ensure his association for least 3 years. Once he got through with this period, Reza Irani-Kermani went on to join Abela Corporation as a proud board member of some highly recognize companies, including the Sogeres SA.

At the same time, the Abela Corporation was having more than 40,000 employees with their outreach to as many as 44 countries and coming over as their core focus on serving to the catering, life support services, a chain of supermarkets in the Middle East, high-end investments like Gold mines in Africa, Salmon Farm in Scotland and Hotels in London, Nice, Cannes, and Monaco. He stayed associated with the Abela Corporation until the death of Mr. Albert Abela, who was the owner of the same corporation.

In the year 2000, Reza Irani co-founded the much-awaited Symphony Partners with his old friend, Abbas Jafarian. Besides its trading portfolios, Symphony started dealing in other domains like real estate asset management for a large MENA Fund.

This further ensured their involvement in core functions like sourcing, organizing, financing and property management of the given assets.

He further established a firm named Black Pearl Global Opportunity Fund “BPGOF” where they were indulged in the investment process of BPC Partners’ money. 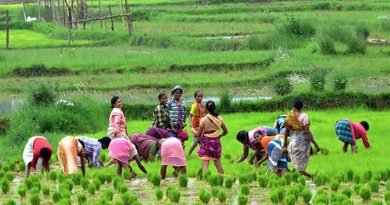 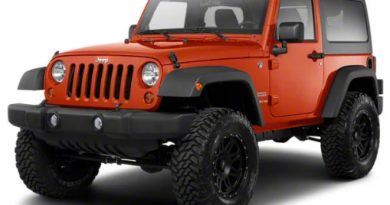 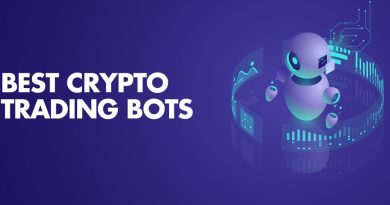