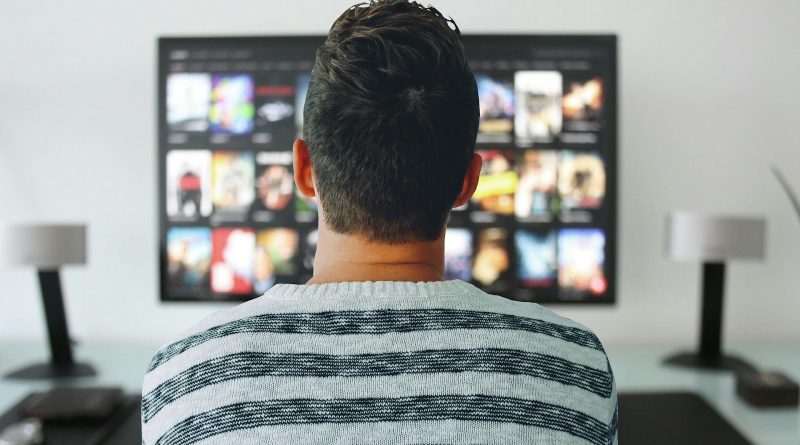 There’s no question that books are a source of endless inspiration for filmmakers. In fact, some of the most successful movies of all time were based on books. Whether it’s because books provide a more detailed backstory or simply because readers are already emotionally invested in the characters and plot, book-to-movie adaptations often result in box office gold. If you’re looking for your next movie night pick, why not check out one of these fantastic books that were turned into even better movies?

Bret Easton Ellis’s book, American Psycho is a terrifying and darkly comic look at one man’s descent into madness. It takes a satirical focus on the Yuppie culture of 1980s New York City.

The movie, starring Christian Bale in one of his most iconic roles, is a faithful adaptation that captures the feeling of the book perfectly. It follows his psychopathic corporate protagonist as he indulges in opulent New York culture, escort service companies, and gratuitous homicide.

If you’re looking for a twisted psychological thriller, this is the book (and movie) for you.

Kathryn Stockett’s novel, The Help is set in Jackson, Mississippi during the early 1960s Civil Rights Movement. It tells the story of a young white woman who becomes interested in the lives of the black maids working in her neighborhood. The film adaptation, starring Octavia Spencer, Viola Davis, and Emma Stone, was a critical and commercial success.

The Help was praised for its accurate portrayal of the time period and the struggles that black women faced. If you’re interested in a touching story about friendship and race relations, this is the book (and movie) for you.

Suzanne Collins’s novel, The Hunger Games is set in a dystopian future where the government forces children from segregated social factions to compete in a televised fight to the death. The film adaptation, starring Jennifer Lawrence, Liam Hemsworth, and Josh Hutcherson, was a box office juggernaut. It has since been turned into a full-fledged franchise with three sequels to its name. If you’re looking for a fast-paced and action-packed story, this is the series for you.

Jane Austen’s novel, Pride and Prejudice is one of the most beloved books of all time. It tells the story of Elizabeth Bennet, a young woman who must contend with issues of class and marriage in Regency Era England. The film adaptation, starring Keira Knightley and Matthew Macfadyen, is a beautiful and faithful adaptation of the book. This is a classic romance story and an ideal choice for those who delight in period dramas.

These are just a few of the great books that have been turned into amazing, timeless movies. There’s still an entire trove of films that could have made the list – Harry Potter, Forest Gump, The Wizard of Oz, Twilight, Sense and Sensibility, Fight Club, and The Devil Wears Prada, just to name a few. So, the next time you’re looking for a film to watch, why not opt for one with a literary origin? 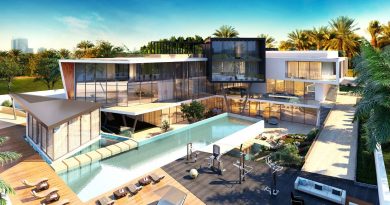 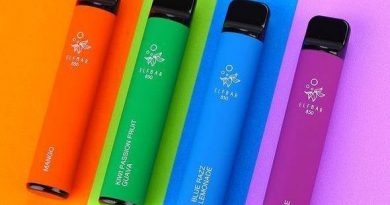 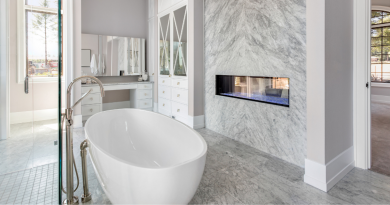 Bathroom Renovations in Melbourne: Get the Bathroom of Your Dreams