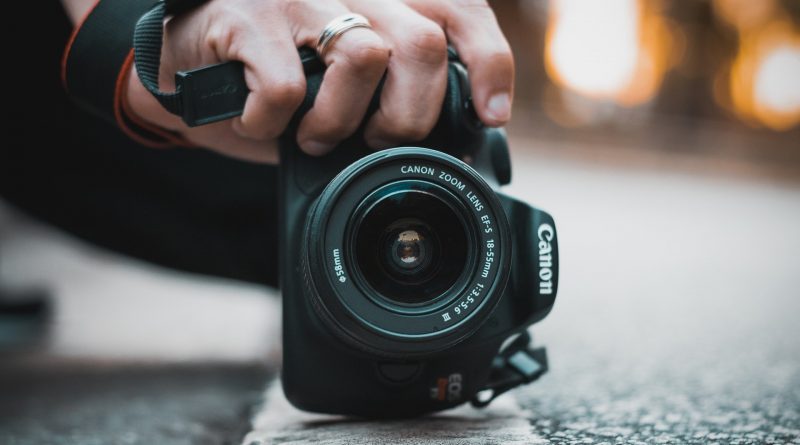 The price of digital cameras has dropped sharply in the past decade. There’s now no difficulty in finding a basic camera that produces high-resolution images for under $100. That’s fine for casual photo-snapping, or for people who are more concerned about documenting moments than taking high-quality pictures. But if you’re looking to transition to taking high-quality pictures that possess an artful quality, you’re probably interested in a DSLR camera.

DSLR stands for digital single-lens reflex, and it’s basically a camera that combines a traditional camera lens with a digital back, producing the sort of high-quality image that for a while was only available with film cameras. DSLR cameras have made this excellent picture quality much more widely available, without requiring any film to be developed.

If you’re in the market for your first DSLR camera, you’ll quickly notice that there’s an enormous price range for these cameras. There’s a big difference between paying $400 for a camera versus shelling out $2400, so take time to review this quick-and-easy guide to some of the more common cameras out on the market. Here we give you a website bestcameraworld.com. It is the place of the ultimate guide to buying unique camera models at affordable prices.

This camera is considered the best DSLR for prosumers seeking out a good everyday camera option. It’s nothing spectacular, but it will do a decent job in most scenarios, unlike other cameras that are better suited to a specific style of shooting. This particular camera also has an easy-to-use shooting style. Nikon is also a well-regarded brand in the camera world, and the D7000 is considered a fairly inexpensive option, retailing for as little as $700.

The EOS Rebel T3i is considered one of the best options out there for videographers. It offers an articulated LCD screen and exceptional image quality. It’s a fairly solid general camera with one exception: when you’re trying to take pictures of fast-moving objects, it may struggle to produce a high-quality photo. That makes it a less-than-ideal option if your hope is to snap plenty of photos of your kids or pets. Still, this camera is considered one of the best available for less than $1,000.

The NEX-6 has what some consider the best interchangeable-lens compact available at its price level. While it retails for more than the two previously mentioned cameras, it comes through in terms of shooting performance and image quality and doesn’t struggle with action shots. It also has a comfortable, sensible design.

While not a DSLR, the Powers hot is considered the best budget compaction in the market. What it lacks in a single-lens reflex it makes up for by being compact and pretty cheap, sometimes retailing for less than $300. Referred to among photography pros as a “point-and-shoot” camera, there’s plenty of use for smaller, simpler cameras capable of covering the basics and doing so efficiently. In the end, the best camera for you depends on what you plan to do with it, as well as the budget you’re working with. While a DSLR is a great camera for semi-serious photogs-in-training, it’s not essential to having a fulfilling camera experience.

Some Secrets That You Must Know About Professional Video Editing 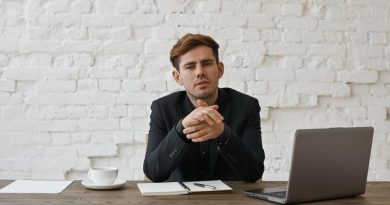 What attorneys in need of a new website need to know 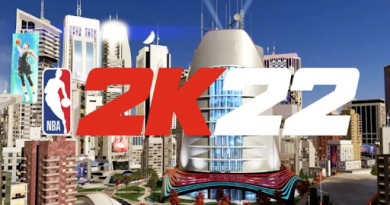 Learn About NBA 2K22 The City and Neighborhood