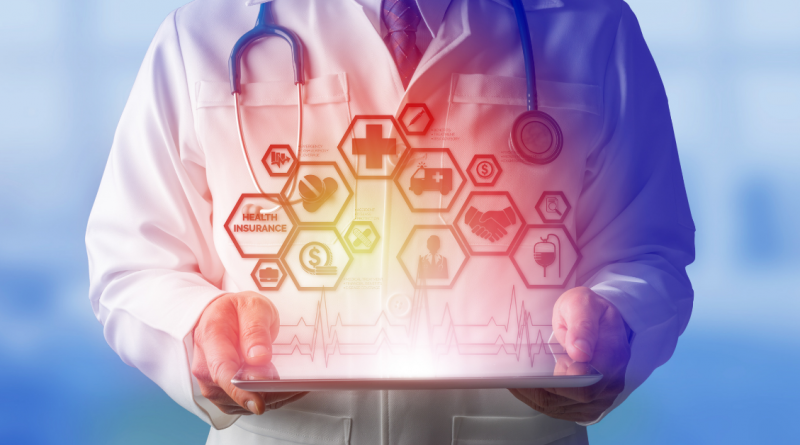 A gastric sleeve surgery is beneficial for all of those who may be categorized as being obese, in that it is a less invasive procedure than some of the other options available. The procedure involves a surgeon removing approximately 85% of the patient’s stomach leaving what resembles a sleeve or tube. The procedure is performed laparoscopically, which requires that small incisions are made as opposed to one large incision. The surgeon will then insert a tube equipped with a small camera and other instruments necessary for the procedure. Once the procedure has been completed, the tube-shaped stomach that was created by the surgeon will be closed using staples.

After a patient has lost a significant amount of weight, they may be scheduled for a gastric bypass surgery. Undergoing this second surgery is less risky now, than if it would have been performed at the same time as the gastric sleeve procedure. This is what is known as a staged approach to weight loss. The amount of time between the two procedures will typically be from six to eighteen months after the first procedure was performed.

Because the gastric sleeve surgery is performed laparoscopically, there is less time spent in the hospital. In most cases patients are typically only required to spend one to two days in the hospital. The recovery time is also shorter than if a larger incision was made to perform the procedure. It is because of this that many surgeons and patients prefer the laparoscopic surgery. After surgery the patient will likely experience a swollen and tender abdomen for several days; many surgeons will prescribe medication to aid in the discomfort. The typical diet for a patient, who has undergone this type of surgery, requires that they remain on a liquid-only diet for two weeks after surgery. After that, the patient will then be allowed to eat pureed foods for two additional weeks, and the final step would be eating solid food after the two weeks have passed.

Most patients who have undergone gastric sleeve surgery lose approximately 50 – 80 percent of their excess body weight during the first six months after surgery. It has also been shown that patients who have undergone the procedure also show improvement in diabetes, high blood pressure, high cholesterol and sleep apnea within the first two years following the surgery. 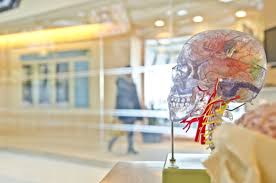 5 Warning Signs That You Might Have A Neurological Disorder 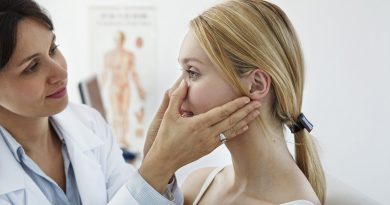 The different types of injections in clinical practice