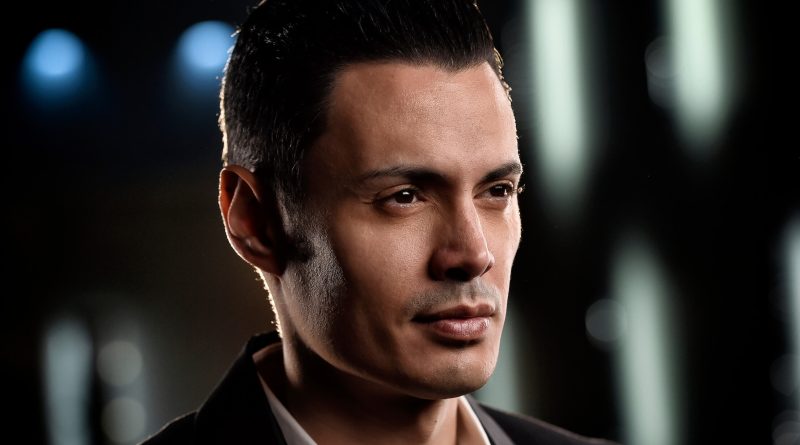 The plot of “No War” centers on a CIA contractor who travels to Ukraine in search of Russian weapons of mass destruction and, on the way takes a young Ukrainian girl with him after finding her while fighting Russian soldiers. In light of the dire conditions, he puts everything on the line to get this tiny child to safety.

Notes from the director:

Regarding the undertaking, Zelocchi had this to say about it: He believes “No War” to be a miracle. He says: We were scheduled to film a project involving zombies, and when I saw all of the locations and equipment that were available, I was very excited. I decided to try something different. I put up this project with just a few days of pre-production time and virtually no screenplay ready to go. Taking into account all the challenges, I was shocked with how things turned out in the end.

The directing principle of – show, don’t tell- is something that Enzo Zelocchi strongly adheres to in his work. There is not a single boring moment over the whole movie. The production design is inventive, and the film is incredible thanks to the astute directorial choices mixed with some action moments that are beautifully filmed and very exhilarating. The chaos of battle is shown vividly on film and serves as a superb background for the telling of a very human story. The film never becomes too political and it never loses sight of its intrinsic aim, which is to place the overarching storyline at the center of the narrative at all times.

About the movie, as well as what went on behind the scenes:

During his work on “No War”, Zelocchi assumed various roles. He is not only the lead actor but also the producer, writer, and director of the film. His previous efforts have shown that he can hold various titles while still producing outstanding work. On the other hand, the team that he collaborates with on “No War” assists him in carrying the weight while producing equally astounding outcomes. The film boasts a high production value, as seen by the stunning drone views and the hyper-realistic opening sequence, which takes place inside the cockpit of a fighter jet.

Emilia Nimak, who plays the role of the little girl, is a real-life Ukrainian refugee, and she draws on that experience in her performance. Actors Antonio Gibertini and Attilio Tarabusi are two examples of those who are contributing deeply felt emotions to the production. Finally, Michele Ballarini succeeds in conveying the message of hope and warmth in his roles as editor and cinematographer.

Cineddiction Films describes the film “No War” with the thrilling trip and slow deep-dive. Thrilling action scenes and brilliant production design are two examples of how Zelocchi’s passion for expressing the tale rather than explaining it” is made clear throughout the film. Most significantly, it stays true to its promise of a very human story.

The review, which is full of compliments, continues by praising Zelocchi’s performance, describing it as “sincere and poignant,” and spotlighting Nimak’s “beautiful and touching performance.” They also pay particular emphasis to Ballarini’s abilities as an editor in mixing different pictures, as well as his expertise as a cinematographer in generating dynamic shots. 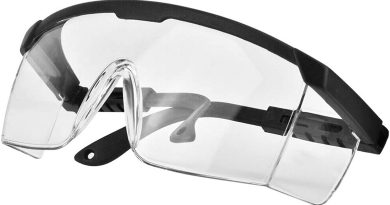