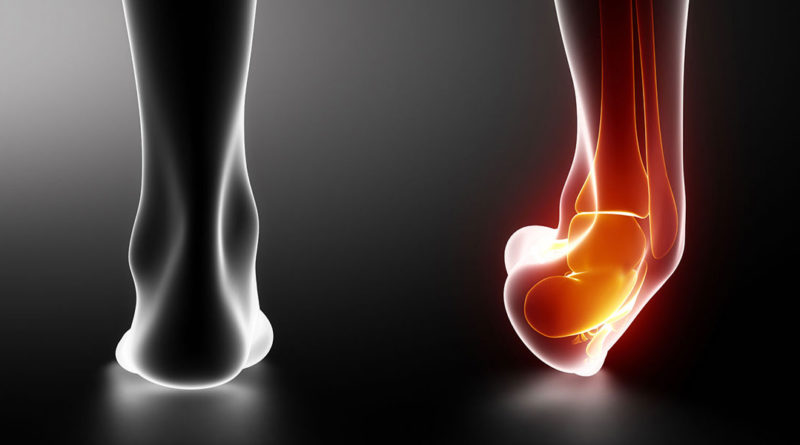 A joint sprain brings significant inconvenience. Along with the frequent domestic and industrial injuries, the symptoms and treatment of joint sprain are one of those questions that patients often ask their doctors. During such an injury, an infraction of the integrity (partial or complete) of the fibrils of the connective tissue occurs. In addition to the ligaments, muscles can be simultaneously stretched during an injury.

Any joint can take an unnatural position due to excessive load. In this case, the ligaments prevent the deformation of the joint and themselves suffer from trauma. First aid for a sprain is a simple procedure, it can be provided even by a person without a medical education. But full treatment is a  task for a qualified doctor.

The ligaments are small structures compared to other organs (such as massive muscles), but they are penetrated by a large number of small nerve endings. Therefore, the symptomatology with a seemingly banal sprain can be very pronounced. The most common symptoms include:

According to the severity of symptoms, several degrees of sprain severity are distinguished:

The success of treatment depends on the quality of first aid. The patient will suffer less with the assistance of a qualified physician, the consequences of the injury will not be so pronounced, and the recovery period will be reduced. First-aid measures are the same for sprains of different joints. Knowing what to do when stretching the ligaments, will make it easier to cope with damage to the ligamentous apparatus of the foot.

First aid for a sprain:

Qualified care should be carried out exclusively by a doctor. Damage to the ligaments may be more significant than the symptoms indicate. Therefore, there is no single treatment regimen for two different people.

The Consequences of Sprain

If microcracks of connective tissue fibers were insignificant, first aid was provided on time, and rehabilitation measures were carried out competently, then sometime after the injury ligaments will be completely healthy. In the opposite is present, prolonged pain and repeated sprain of the ligaments are possible even with the slightest trauma.

The recovery period in this condition depends on the severity of the injury and on whether the patient follows all prescriptions. Often patients regard the sprain as a minor injury and load the joint prematurely, and this lengthens the rehabilitation period.

Jake Hahln-7 Healthy Habits to Have a Better Eating Lifestyle

February 4, 2020 jakehahnl Comments Off on Jake Hahln-7 Healthy Habits to Have a Better Eating Lifestyle 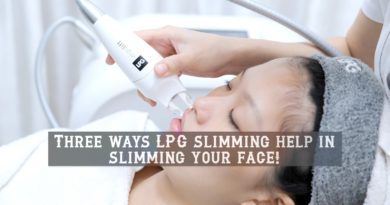 How LPG helps you achieve a younger face

November 25, 2019 Jessica.BodyShaping Comments Off on How LPG helps you achieve a younger face 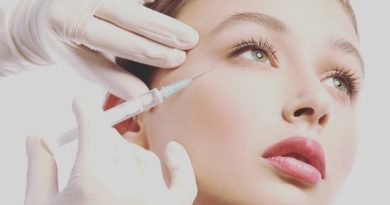 April 1, 2020 aestheticskincare Comments Off on BOTOX, THE 5 ALTERNATIVE USES YOU DON’T KNOW

What is Error State in an HP Printer and Quick Resolution

April 8, 2020 ashokzlato Comments Off on What is Error State in an HP Printer and Quick Resolution

Often, while you need to print your some important files and face an error message to printer that “HP Printer

Role of assay development in testing drug safety and efficacy

Why Call Center Software is Important in E-commerce Sector

April 8, 2020 bhagirath.sindhav@ecosmob.com Comments Off on Why Call Center Software is Important in E-commerce Sector
TECHNOLOGY

Computer Repair Dallas – How Can I Save Money on Repairing?

April 8, 2020 jonesmith Comments Off on Computer Repair Dallas – How Can I Save Money on Repairing?