India’s leading Gold exporting firm, Rajesh Exports continues to grow in the third quarter of 2019 with 0.24 per cent of increase in its net profit. The September quarter saw Rs 315.63 crore of profit against Rs 314.86 crore in June.

The last couple of years have been quite fruitful for Rajesh Exports. The company recorded a significant revenue growth in the period between 2013 and 2018. Its stock rose an impressive six times, from Rs 98.30 in August 2013 to Rs 640 in August 2018. Apart from the 561 per cent growth in revenue, the firm’s Sensex also increased 200 per cent during the period.

Headquartered in Bangalore, Rajesh Exports Limited was founded by Rajesh Mehta in 1989 and went on to become the largest gold exporter of India with its sales surpassing USD 25 dollar. It also owns 82 Jewellary showrooms across Karnataka, India.

Rajesh Exports’ share values at Rs 706 on 21st November as compared to Rs 672.72 on 18th October 2019. The slope has continuously been rising with impressive pace and might touch the record price next year.

Riding on these recent successes, Rajesh Exports is planning to establish itself as a global leader of jewellery manufacturing in the coming years.  “Expansion is in our blood. We can’t sit quiet, we are always doing something,” quips the maverick entrepreneur Rajesh Mehta.

How to fix Roku Remote is not working 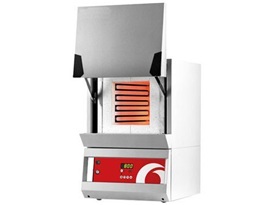 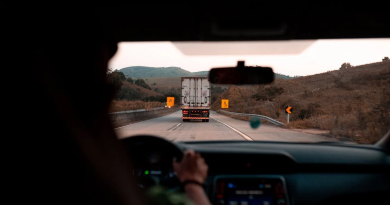