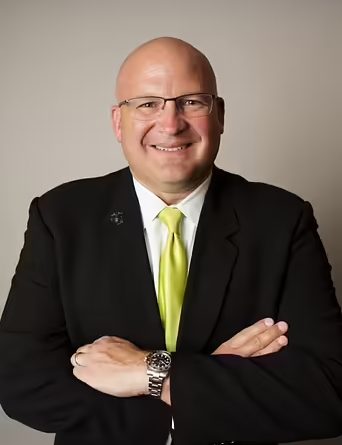 What the mind of man is capable of imagining and believing, the mind of man is capable of doing. The path to achievement is not an easy one to travel. To succeed on this path, you will need belief above all else, along with bravery, consistency, and work. People have a propensity to have preconceived notions about what they wish to accomplish in their lives. This idea extends beyond the fleeting splendors of everyday life to include the enduring splendors that life has to offer as well. Glories like this are decided by the persons who achieve them, and they differ from person to person. The first step towards obtaining anything that is intended for us is coming to the realization that we are deserving of that object. This conviction will either become less prominent with the passage of time or will become permanently ingrained inside each of our souls. Such a convicted personality perfectly describes a veteran and entrepreneur, Zachary Green. He had a firm conviction that one must put in effort in order to understand management ideas. The protracted struggle, which drained him of his sweat, strengthened his morals to the point where he founded MN8.

Described in His Journey Throughout Life!

Zachary Green is the creator of a number of enterprises, in addition to having served in the military. A number of honors and medals have been bestowed upon him in recognition of the significant accomplishments he made while serving in the United States Marine Corps and also for his achievements as an entrepreneur. Among the many awards bestowed upon him in recognition of his accomplishments in the realm of entrepreneurship is the Exporter of the Year Award from the Small Business Association of Ohio, the Entrepreneur of the Year Award from the state of Ohio, the Presidential E Award for Exports from the United States President Donald Trump, the Cool Tech Award from Cincinnati magazine, and the Cincinnati Innovates Award. Green established the firm known as MN8, which is focused on photo luminescent technology and has three brands operating under it. The firm was started with venture capital backing of $4 million, and it has reached a total of $30 million in revenue without any outside help.

In 2010, Foxfire and LumAware became key brands in their respective industries. These manufacturers provide a variety of items for the protection of firemen and those evacuating their homes. The firm was given the President’s E Award for Exports for a period of four years in recognition of these goods, which are environmentally friendly exit signs and safety solutions.

Illuminating helmet bands and epoxy kits were some of the very first things that Foxfire manufactured and sold. These items assisted firemen in managing their disorientation while also assisting them in keeping track of their gear and equipment in surroundings that were completely black. He is also the founder of Velontra, an aerospace company trying to make low orbit missions cheaper, faster, and more efficient. 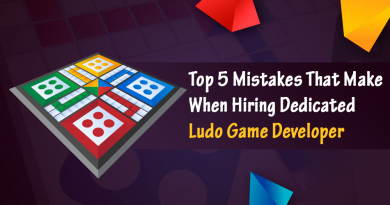 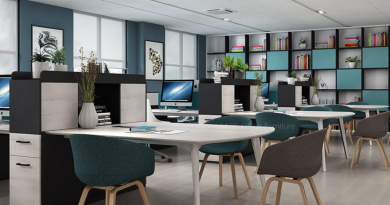 What should you know about space office furniture?