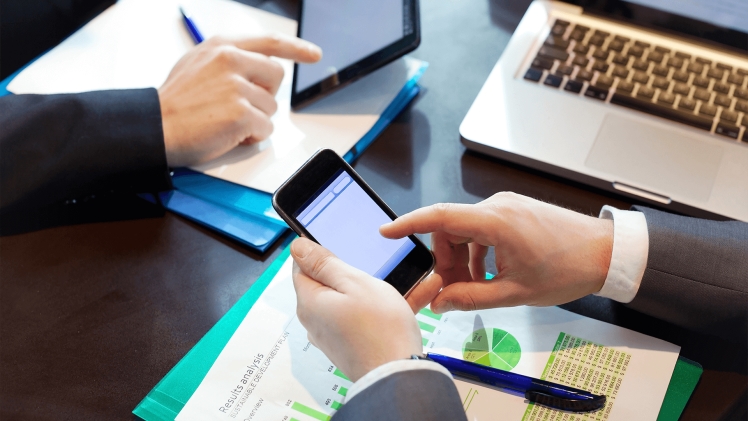 Up until now, people have been able to take out small loans of up to 6000 SEK ($690) without collateral – just by sending a text message. The interest rate has been as high as 300 percent APR and the loan term only one week. The new legislation will allow lower-income individuals to borrow 1000 kronor ($121), but stricter requirements will be introduced. Previously, people did not need to give any documentation when borrowing money in this way. Under the new rules, borrowers will have to fulfill income requirements, provide proof of employment, and have a bank account at the time they apply for credit.

SMS loans are available to individuals between 20-70 years old who are Swedish citizens or have permanent residence permission in Sweden. Applicants must also be able to document that they are employed or receive an income of minimum 20000 kronor ($2344) per month. Most of the SMS-based loans are provided by Lendify, which has over 10 000 loan customers. Through the site’s partnership with SBAB Bank AB they have also been able to offer “subprime” loans to low income individuals who would previously not had an opportunity for credit, but that is now changing.

These loans are popular because they are quick and easy to apply for, but are often short term loans that can be difficult to pay back. The repayment schedule is set up so that the customer has one week to repay the loan plus interest. If they fail to pay it back within one week, then they will subsequently lose their collateral (a car or a house) and be blacklisted from ever applying for another loan. Other countries have tried to implement similar systems, but the interest rates are not as high and the rules are more restrictive. Some companies in France, for example, use text messages for short-term credit while others require credit checks and bank statements.

The Swedish government is proposing new regulations that would limit how many times per year an individual could borrow money from these types of loans reported by The Local. The Swedish government has suggested making it more difficult for SMS-loan firms to do credit checks. Interest rate and prohibitions on early loan related payments, on the other hand, have been denied.

In recent years, the total number of delinquent invoices for instant SMS loan has increased dramatically, and youth have become even more in debt. The same credit check rules that are imposed on other loans also should be imposed to these SMS loans, according to parliamentary amendments passed on Thursday. In effect, the guidelines will compel lenders to obtain information on expenses and income from both the borrowing person and a third-party source such as a credit reporting agency.

At the moment, SMS loans that are excluded from the law’s credit-review procedures. The government also will implement a right for repayment, which would allow consumers to repay their loans under 14 days. They should avoid paying any additional fees other than interest of the time they had the loan.

Also the Consumer Ombudsman claims the repayment terms are ineffective since people who take the SMS loans typically squander the amount as early as they get it. Borrowers in Finland are forbidden from withdrawing cash before 7 a.m. if they requested for and were awarded the funds between 11 p.m. and 7 a.m. The reason for this is that such applications are thought to be based on rash judgements.

Kronofogden, Sweden’s national debt collection agency, says that loans obtained in the late hours of the day are typically utilized for video games and online purchases. The government, on the other hand, feels that a prohibition would impose too many limits on contracting freedom, and that payments would still be delayed as a result of the additional credit-review rules. The administration has also rejected an interest rate cap proposed by an Uppsala University commission. A ceiling like this would make the market less competitive. Instead, loan marketing materials will be required to state current interest rates accurately.

Languide offers quick loans and new SMS Loans for 2021, with cash in your account in 15 minutes. Despite the fact that they typically receive a lot of barking, a little quick loan can be a lifesaver in times of need. It is a service that is a little more expensive, but one that many people require in a crisis. 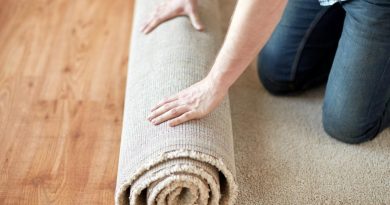