Did you know that anime is not a recent development in the entertainment world? Anime has actually been around for nearly a hundred years. It has been commercially available for about 70 years. Anime only seems like the hottest new phenomenon here in the U.S. because it wasn’t until about five or six years ago that it started getting media attention.

To say that anime has hit its stride in the U.S. is an understatement. The industry was worth an estimated $24.8 billion in 2021. Annual growth (CAGR) of more than 9% is expected through the end of the decade. That is phenomenal. So what gives? Why is a form of animation that has been around at least as long as Western animation only now hitting its stride in this country? The folks behind the Umai anime clothing brand say the answer lies in a single word: streaming.

I was in junior high in the late 1970s. I remember a brief time when my siblings and I would race home from school to catch Star Blazers on the local UHF channel. It was on every weekday afternoon. By that time however, we were not viewing original episodes as they were first being aired. Rather, we were watching the show in syndication.

Back then, TV seasons were a lot longer. Networks were less forgiving of content creators incapable of pushing out enough material to fill an entire season that could be thirty episodes or longer. This is probably why anime struggled so much back then. U.S. buyers were more than happy to purchase syndication rights to older content. They were not willing to buy new content.

Fast forward to the turn of the 21st century and people were still clinging to cable and satellite TV. But their support for those technologies began to wane as internet speeds increased. By the start of the century’s second decade, industry experts were already talking about cutting the cord in favor of streaming services.

These days, anime’s younger audiences are comfortable with the streaming idea. Watching live television seems foreign to them. Even some of us older folks have warmed up to the streaming concept. Anime content creators have reaped the benefits of streaming’s multi-generational acceptance.

Streaming allows content creators to create on their schedules, within reason. They still need to meet client expectations, but they aren’t locked into a weekly deadline that demands next week’s episode be ready for editing by the close of business on Wednesday.

The other thing streaming has done for anime is open the door to binge watching. Let’s face it, the hallmark of good anime is a compelling story. People get hooked on the story and then don’t want to shut the TV off. They don’t have to if they are willing to let a series run its course before they start watching from the beginning. Fans can binge watch an entire season in just a few evenings.

We also cannot discount the effect competition has had on content creation. Prior to streaming services replacing cable and satellite, there wasn’t a tremendous amount of demand for new anime in this country. But with the streaming wars came the need to fill platforms with as much content as their owners could find. Suddenly, anime was a hot property.

Anime has been around for nearly a century in some form or another. Here in the U.S., it has only hit its stride in recent years. But now that it has, we can thank streaming for helping it along. 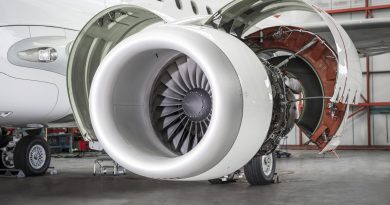 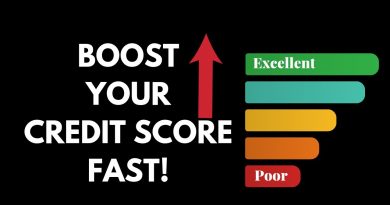 Easy Tips to Improve Your Credit Score in 2022? 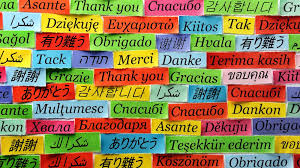 How Many Spoken Languages Are There In The World