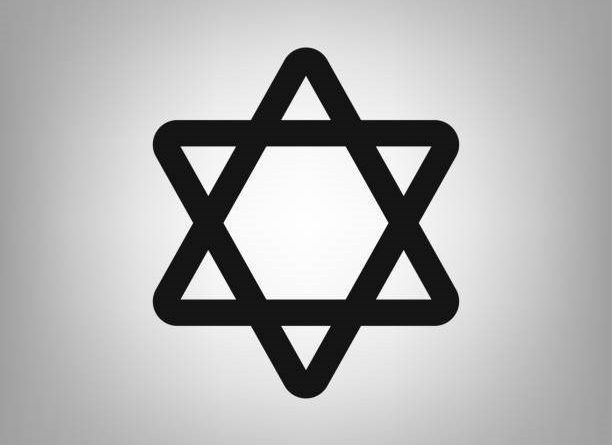 If anyone tells you that you can buy a star, they are either lying to you or they mean that by buying a star you’re really dedicating a star to someone or something. In fact, there is no law that stops companies the same star to multiple people Name a star.

I found over six different companies that allowed me to buy a star. Most of them would not even tell me that I actually wasn’t buying the star at all, and that the scientific community wouldn’t recognize it. Instead, they tried to sweep this point under the rug.

It looks like the perfect gift idea. You purchase a star, name it after your loved one, and then present them with a certificate, the star coronets and all this other fancy stuff that makes it look like you bought a star for them.

There are at least six companies that offer to sell you the rights. It even looks like it’s legit – you get a very prestigious and official looking certificate, pamphlets and other information about your star.

However, what most of these companies don’t tell you is that they do not have the right to name any star. The only officially recognized source that can name stars is the International Astronomical Union, and last I checked they aren’t a commercial organization.

When you visit the website of most of the companies that offer to sell you a star, you will find that they are a bit duplicitous, when it comes to the facts we discussed above. They often speak in half-truths, or hide information from you in tiny print at the bottom of the page.

Only when you press them and asked the hardball questions, will you get a straight answer. However, I did find one exception.

Is probably the most straightforward with exactly what you get, when you purchase a star from them. In fact, if you place a call on their 800 number, you are likely to find what I found – somebody who will give you direct answers, and not launch into a sales pitch.

Even though the name you give the stars will not be officially recognized, it still is a pretty cool gift. In fact, for under $55, from the Star Registry, you can purchase a certificate on parchment paper, recognizing the name of the star, a booklet explaining consolations, and an astrological chart with your newly named star highlighted. There are other options you get the certificate frame, and also a letter of congratulations to be sent to the person you’re giving the gift to International Star Registry. While it’s true it’s more of a novelty gift than anything, it is still a thoughtful gift nonetheless. If you’re going to purchase a star for a loved one, do so from a company that will be straightforward with exactly what they are selling, not somebody who is just trying to pitch you and take your money, while leaving you to believe that you actually have the rights to the name of the star. 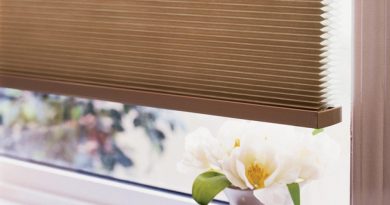